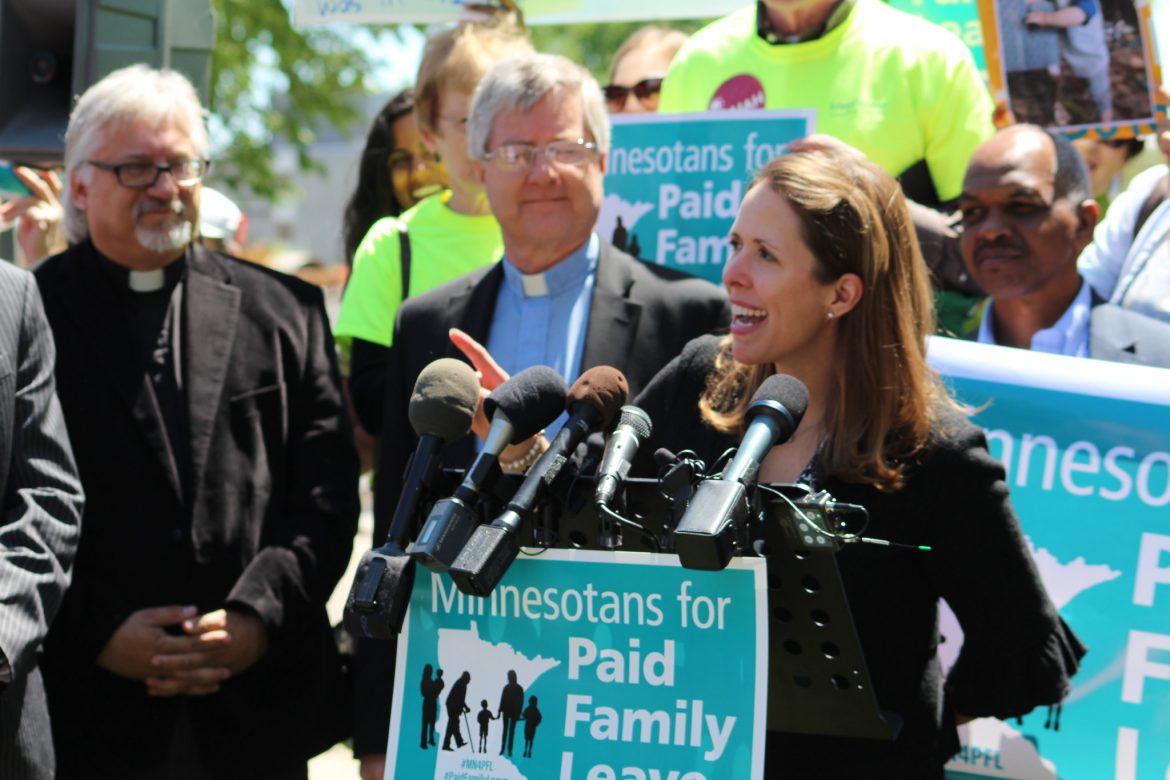 A new nationally-representative poll by Heart and Mind Strategies for Independent Women’s Forum of 2,010 Americans measuring attitudes toward federal paid leave policy and various proposals to expand access to paid time off from work following the birth or adoption of a child found broad, bipartisan desire for action (73 percent overall, including 60% of Conservatives or Republicans, with higher support among Independents (72%), Moderates (73%), Democrats (83%), and Liberals (87%)).

There is also common ground about the principles that should underlie any federal effort including:

While there is general agreement on the benefits of paid leave across ideologies (time to bond with a new child (65%), adjust to new family situation (60%), and guarantee new parents can afford to take time off after the birth or adoption of a child (58%)), there is also consistency in what Americans see as the biggest problems with federal paid leave including potential abuse of the policy (49%), unfairness to those who do not plan to have children (38%), and discouraging businesses from providing their own benefits (34%).

When asked about specific federal proposals, Earned Leave–which gives new parents the option of accessing benefits they have already accrued through Social Security, in exchange for postponing eligibility for retirement benefits–received the highest levels of support with 50 percent overall and piquing the interest of those who generally do not support a federal paid leave policy (31%). Forty-five percent supported the FAMILY Act–the most well-known proposal for a new federal paid leave entitlement, with a new payroll tax and new, standardized benefits. For over half of Americans (54%), the perceived unfairness of requiring everyone to pay into the FAMILY Act regardless of intent to use it is its biggest drawback. While concern over Social Security’s finances is the biggest concern of Earned Leave.

“Americans want a paid leave approach that threads the needle — providing support for parents who need it, but without unfairly shifting costs to others, growing government, or discouraging employers from providing benefits on their own,” said IWF president Carrie Lukas.

Fifty-eight percent strongly or somewhat agree it is important for Republicans and Democrats to compromise and find a solution for paid parental leave.

Editor’s note: We at Tikkun and the (interfaith and secular-humanist-and-atheist-welcoming) Network of Spiritual Progressives fully support both federal and state parental leave policies that give parents the time they need to give children the emotional and physical support they need to experience themselves as truly cared for. That caring in childhood is often the difference between a child growing up to be a caring adult capable of sustaining loving relationships and supporting policies to care for other people and care for the earth and those who grow up, G-d forbid, to have the uncaring attitude manifested by Donald Trump and those who support his attempts to cut back on policies that were designed to provide needed caring for the poor and the most vulnerable in our society, and to protect the earth from the ongoing destruction by a reckless capitalist marketplace that prioritized short-term profits over long-term environmental sustainability.  These are concerns that were not voiced in the release above from the Independent Women’s Forum, but they are what makes Tikkun and our Network of Spiritual Progressives an important voice. If you agree with this last paragraph, please join our Network of Spiritual Progressives www.spiritualprogressives.org at the $50 or above level, and/or make a tax-deductible donation to Tikkun at www.tikkun.org/donate.