Revolutionary Love Book Groups Starting - You Can Join Us!

Tikkun uplifts Jewish, interfaith, and secular prophetic voices of hope that contribute to universal liberation. A catalyst for long-term social change we empower people and communities to heal the world by embracing revolutionary love, compassion, and empathy. We promote a caring society that protects the life support system of the planet and celebrates the Earth and the universe with awe and radical amazement.
Visit Founder Rabbi Michael Lerner’s page. 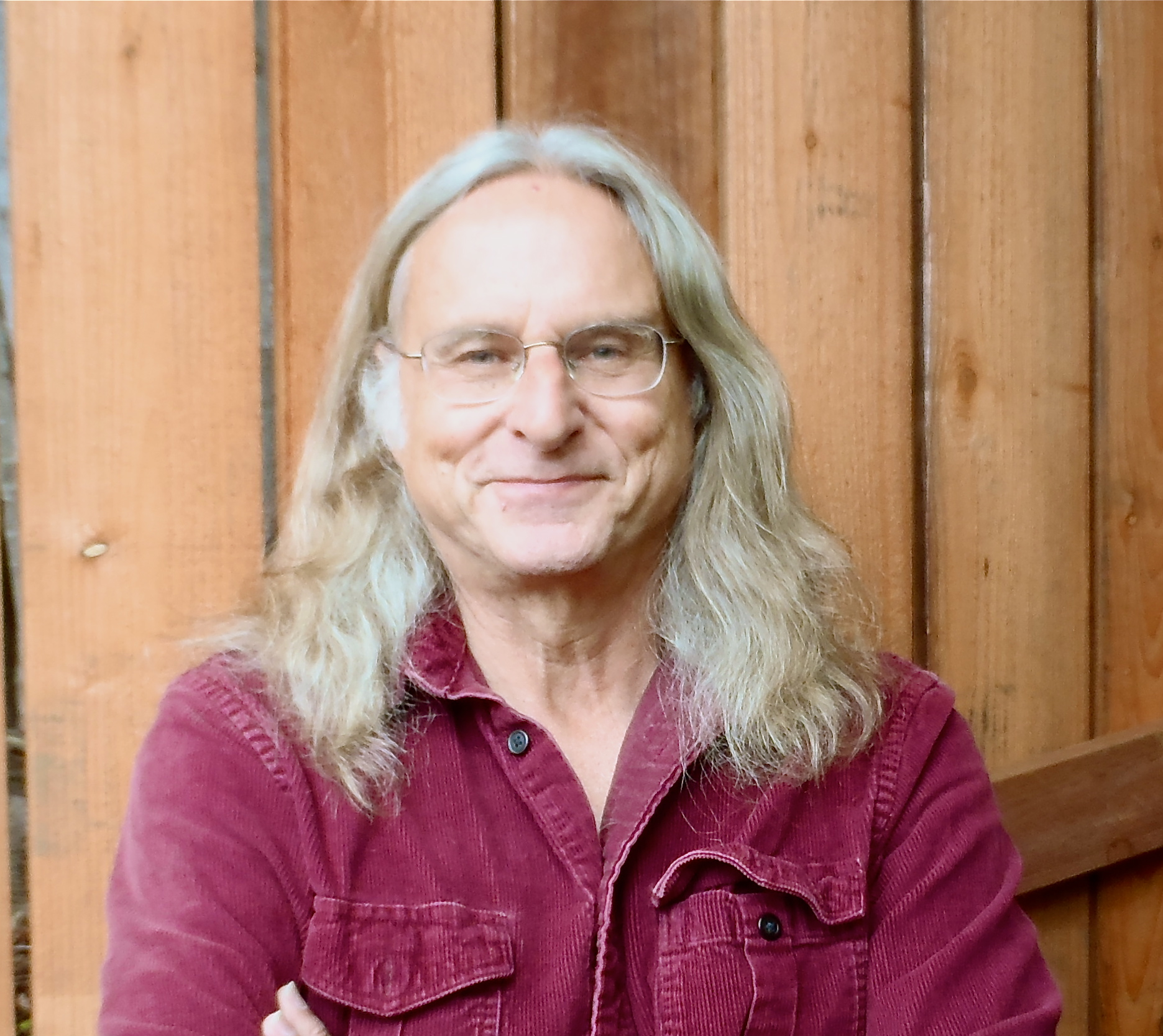 Merging spiritual and psychological wisdom to ignite the healing transformation of our world. Learn more.

More articles in Justice for All...

Our podcast – Imagine with Us

A Chance Meeting: How Speaking Truth to Power Can Be A Catalyst for Change

Excerpts from a letter to Rabbi Michael Lerner
by Susan R. Friedes

We’ve never met, yet you played an indirect role in my life through a meeting you may not even remember. I’m the daughter of the FBI agent who questioned you after you were involved in a student protest at the University of Washington many years ago. Until recently I didn’t know your name; in the past month, it has come to my attention in three distinct contexts. Allow me to explain.

While my brother and I were visiting a childhood friend in Rancho Santa Fe, she reminded us of the time my father quit the Bureau suddenly and unexpectedly. I still remember Dad telling me about it afterwards—how he had been assigned one day to question a young man who had been detained during a protest at the UW while they drove from campus down to the federal building in Seattle. He described the young man as intelligent and well-educated, respectful, articulate and sincere. They discussed the Vietnam war, which Dad opposed, the Nixon government, and the student protest movement. During their conversation, my dad began to question not only what his passenger was doing in that car, but what he was doing there as well. To this day I can still hear the emotion in his voice when he would recall that encounter, saying “That young man could have been my son.”

My dad, Dean Conrad Rolston, handed in his retirement from the FBI within a week of that meeting. Read more . . .

Spiritual activists bring spiritual and psychological wisdom and a commitment to healing and transforming the world to their activism. We practice empathy in word and deed, build beloved communities, and work transform consciousness. We help decode how things have gotten to this point and what is needed on a systemic level to turn things around.

Tips on how to be a spiritual activist:

The Tikkun Institute will develop the next generation of intellectuals, writers, and activists through a Fellowship program. Fellows will participate in online discussions, shape conferences, and create teach-ins or other public events aimed at refreshing public discourse as well as write, edit, and solicit Tikkun content.

“People of all faiths need to shape a political and social movement that reaffirms the most generous, peace-oriented, social justice-committed, and loving truths of the spiritual heritage of the human race.”

Why Donate to Tikkun?

Why You Should Care: What’s driving today’s conflicts? Tikkun magazine provides issue analysis with multiple unique perspectives based on research, truth and integrity.

You Can Help Drive Long-Term Change ​

Our Community Activist Group:  Trains activists on how to take meaningful action.

Tikkun is the only progressive publication that incorporates  voices from diverse faiths and diverse secular communities.

The Mainstream Media’s, Religious News-Writers  Association, comprised of writers from prominent publications  – conservative to progressive honored Tikkun 2 years running with “The Award for Excellence”, 2014 and 2015

Your involvement with us is an important act of affirming the possibility of a world based on  hope, love, kindness and generosity

“Tikkun and the NSP still does the best job of anyone I know holding the space of love in the face of hate/ignorance.” – Darby Christopher

“We need this kind of media that promotes peace and humanist values.” — Patricia Pinilla

Tikkun Magazine is no longer “in Print,” but is published here on our website. If the article was published in Tikkun from 1986 to 2011 or appears on our website from 2019 to the present, you need to contact Rabbi Michael Lerner for permission to reprint articles or parts of articles from Tikkun. Any article published by Duke University press years 2011 to 2018, you will need to get permission from Duke Press University.