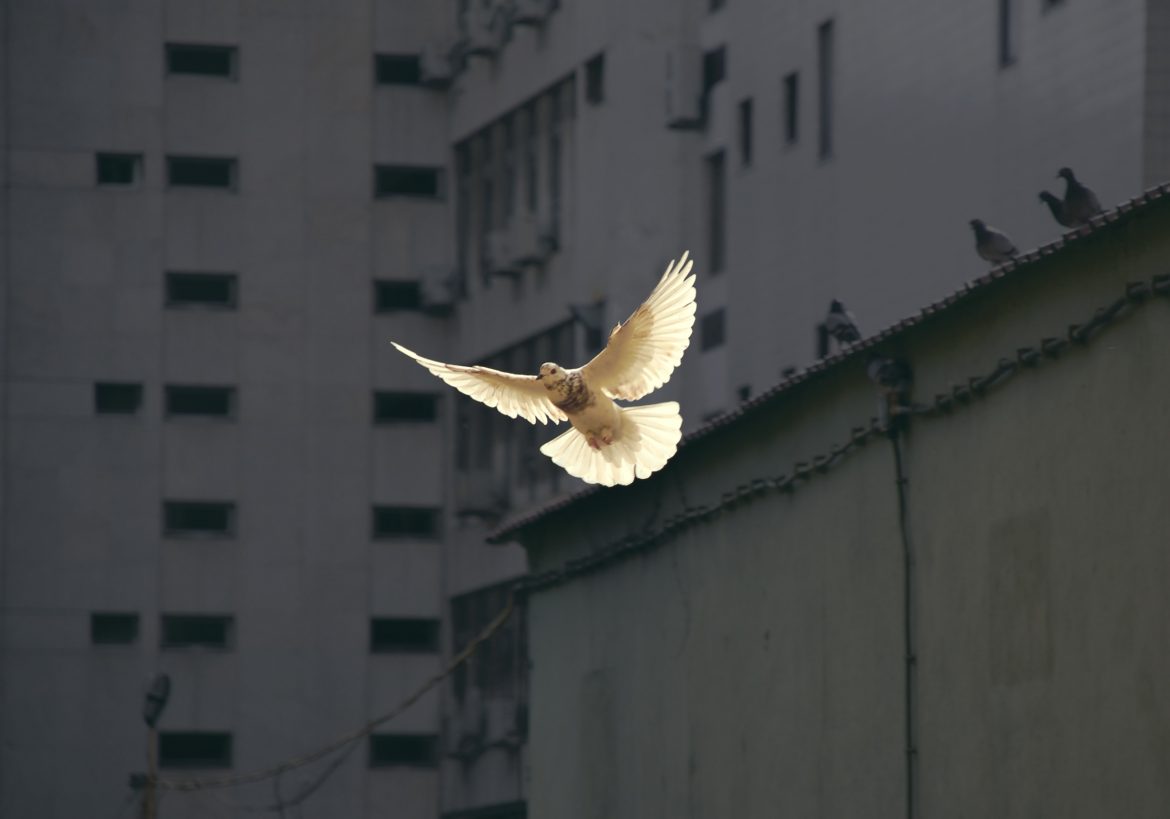 Before November 11 was Veteran’s Day, it was Armistice Day. It was a day to commemorate the end of World War I, a day to express again the human hope for the end of war itself. However, when it is not just another sale day, Veteran’s Day has become a celebration of war. I say, we ought to also remember the peacemakers on Armistice Day. Let us give a cheer of recognition to the conscientious objectors, to those who refuse to fight, but who volunteer for the Peace Corps. Let us cheer those who teach conflict resolution. Let us cheer the diplomats who try to negotiate peace.

I agree that it is important to remember those who joined the military. Many of them have been deployed over and over again and have returned home with physical, psychological, and moral injury. The rate of suicide, drug addiction, and homelessness among our veterans is a national disgrace. Veteran’s Day is hollow when we do not care for our warriors. Their families also make sacrifices for the sake of our safety. We ought to honor their service as well. Now, we have added first responders to the list. I agree.

Yet, I still look forward to the day when they give a war and nobody comes.

Why do human beings engage in war? It is madness. We fight for portions of the earth and the resources that are upon it or under it. We fight for the wealth that will make some people in a given society rich. The riches rarely trickle down to everyone in the society. We fight to establish or to maintain dominance of one people over another.

We fight in the name of God not asking the obvious question: why does an Almighty God need us to kill each other for the glory of H/er name?

However, on Armistice Day, I want to give a shout out to people who have dedicated their lives to help human beings resolve conflict. Yeah! This work is happening at the grassroots level in schools and neighborhoods across the globe. There are ways to defuse a conflict before it comes to physical violence. There are people working in aid organizations to bring healthcare and food aid and infrastructure development and micro-economics to remote places in an attempt to keep poverty from driving people to violence.

There is a reason why Jesus of Nazareth taught: “Blessed are the peacemakers for they shall be called the children of God.” The Cosmos has created humankind out of itself to care for each other in the face of an indifferent natural world. Fire, flood, hurricanes, tornadoes, earthquakes and such do not give a wit about race, religion, nationality, class, sexual orientation, beauty, ability, or any of a thousand and one other categories we use to define ourselves and then make enemies because they are not us.

I say that humankind is created for the sake of the sustenance and joy for itself for nature and all of creation. We are responsible. This means that we are response-able. We can make choices. We have a choice of war or peace. We can invite everyone to the table of abundance or we can try to hoard the riches of this earth for ourselves and fight off those who we define as The Other.