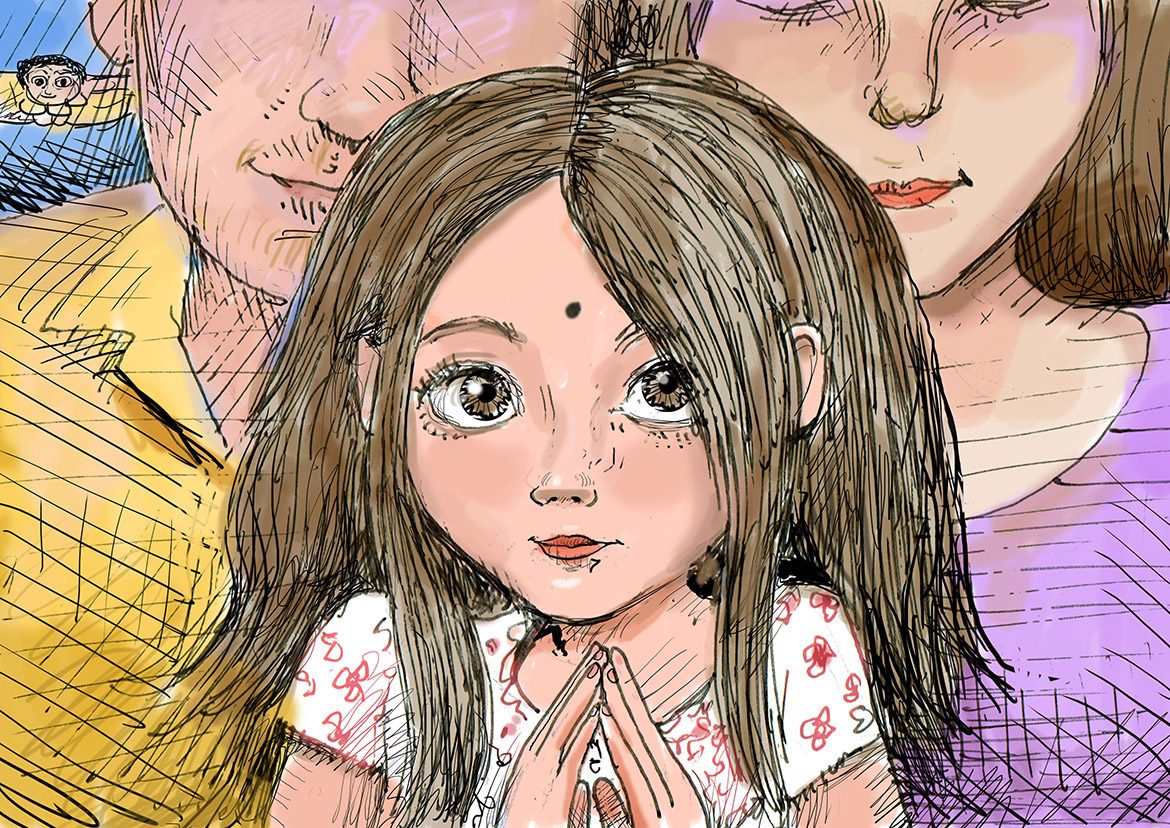 Editor’s note: Tikkun is delighted to be publishing Michael Kagan’s book Where’s G?d as a series on our website. This is the seventh and final chapter. Click here to read the Prologue, Introduction, and “Night One.” Click here to read “Night Six.”

In memory of Marty Lee. May our memory of him be a blessing.