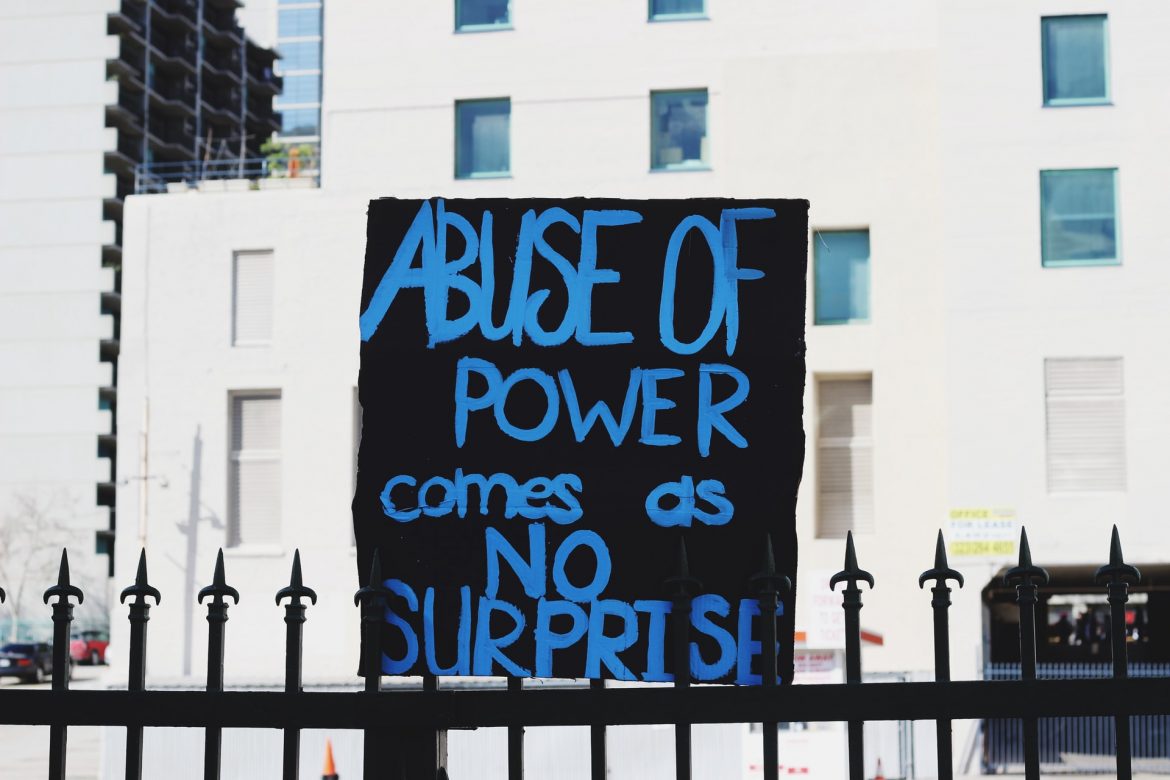 I know that after reading the title of this essay you will think that I am contributing to the coarsening of the public discourse. I beg to differ. To support my position, I want to share with you a story from the African-American preaching tradition. There was an old preacher preaching a sermon from Matthew 7:1 where Jesus teaches: “Judge not that you be not judged.”

The old preacher said. “If you see a tree and there are apples growing from it, and you call the tree an apple tree, that is not a judgment. That is a description.”

When I say that Donald Trump and Republicans in the United States Senate are liars, hypocrites, thieves and cheats, that is not a judgment, that is a description.

According to the Washington Post, Trump has made more than 20,000 false or misleading claims. (https://www.washingtonpost.com/politics/2020/07/13/president-trump-has-made-more-than-20000-false-or-misleading-claims/) This article was written in July. God only knows what the number is now.

In 2016, when Mitch McConnell refused to give Judge Merrick Garland the respect of a hearing or a vote after President Obama nominated him for a seat on the United States Supreme Court, he and his Republican colleagues justified the denial on the grounds of something they called the Biden Rule. No such rule exists. They were lying. I have already written about this more than once. (https://www.tikkun.org/tikkundaily/2018/07/04/faith-in-the-face-of-bad-faith/)

Now that the tables are turned, McConnell and his GOP caucus have taken a different position. Now, they say that the sitting president ought to fill the seat because the majority of senators are of the same party. This is not only hypocritical, but it is contrary to the Constitution. There is nothing in the Constitution that says that judgeships ought to be filled only when there is no election or when the president and the senate majority are of the same party. Moreover, the way Mitch McConnell abused the filibuster to deny President Obama many lower court picks until the Republicans gained a majority in the senate was tantamount to theft. No one party owns judgeships, but President Obama was elected with a majority of both the popular vote and the Electoral College. His nominees ought to have been respected and given a vote. McConnell and the GOP have taken full advantage of the tyranny of the minority built into the Electoral College and in the structure of the United States Senate.

McConnell and the GOP also cheated the American people when they refused to conduct a proper trial when Donald Trump was impeached. When the House of Representatives voted articles of impeachment, McConnell did not hesitate to say that he was going to coordinate with the White House in Trump’s defense. This would be the same as a foreman of a jury working with the defense in a criminal trial.

So, I say and say again, when I call Trump and the senators in the GOP liars, hypocrites, thieves and cheats, this is a description.

Biblical wisdom teaches in the book of Proverbs: “When the righteous increase, the people rejoice, but when the wicked rule, the people groan.” Proverbs 29:2

When we look at the measure of sustenance and joy in the nation, we can see why millions of US groan. The Washington Post reports that tens of millions of Americans are now food insecure because of the pandemic. Laura Reiley writes:

“Feeding America, a nationwide network of more than 200 food banks, projects a 6 billion to 8 billion meal shortfall in the next 12 months, a deficit that may be magnified with federal food assistance programs set to expire in the coming weeks and months. The Feeding America analysis estimates the total need for charitable food over the next year will reach 17 billion pounds, more than three times last year’s distribution.”

Many of the people suffering food insecurity are children, and food insecurity is defined in a National Public Radio story as “a lack of consistent access to enough food for an active, healthy life.” Before the pandemic more than 5 million children lived in food insecure homes. Now, that number has risen to more than 13 million. Many children depended on school lunch to be their main meal of the day. Since the pandemic, with many schools closed, children do not have access to this meal.

More than 500 thousand people in the United States are homeless according to the National Alliance to End Homelessness. Thirty percent of the homeless are families. Providing services to the homeless has been made more difficult because of covid-19.

Since the Trump administration, more people are without health insurance. The Kaiser Family Fund says:

“The 2.3 million person growth in the number of uninsured occurred despite improvements in several household economic measures, including median household income, earnings, and poverty, and despite small gains in employer-based coverage over this period, which were offset by declines in Medicaid and direct purchase coverage. This pattern likely reflects a combination of factors, including rollback of outreach and enrollment efforts for ACA coverage, changes to Medicaid renewal processes, public charge policies, and elimination of the individual mandate penalty for health coverage. Notably, recent declines in coverage have occurred among both adults and children.”

KFF says that it is reasonable to expect even more people to find themselves without health insurance since many people will lose their health insurance when their jobs go away because of covid-19.

No one in our government could have prevented the coronavirus pandemic, but the response of Trump and the GOP has made the pandemic so much worse in the United States than it ought to have been. We hear Trump on tape telling author Bob Woodward that he was lying to the American people. Once health scientists began to understand how the virus is spread, they suggested that people wear masks in public. Trump has made mask wearing a them and us proposition.

Now, Trump and more than two dozen people in his administration have tested positive for covid-19. The announcement event for Amy Coney Barrett, Trump’s nominee to replace Ruth Bader Ginsburg on the Supreme Court, turns out to have been a super-spreader event with two GOP senators who were present testing positive for covid-19.

The United States leads the world in the number of cases and deaths. As of this writing, more than 7 million people have contracted the virus in the United States, and more than 200 thousand have died.

We are in the midst of Election Season. Early voting has already begun in most states. Trump and the GOP continue to lie about Joe Biden’s positions, saying he wants to defund the police and turn the United States into a socialist nation. Trump and the Republicans want to divide the nation into those who support the police and those who support Black Lives Matter. The truth is that we all support good policing, and everyone ought to understand that Black Lives do Matter, that no one is safe from police brutality if Black people are not safe.

Joe Biden is the Democratic nominee because most Democratic voters rejected the more progressive candidates and their positions. If the country ends up with some version of Medicare for All, it will be because the Republicans have succeeded in their quest to have their illegitimate Supreme Court declare the ACA unconstitutional, and Medicare for All becomes the next best method for getting to the goal of universal health care. An aside, healthcare is a universal human right, so it is correct that undocumented people be included in any plan that will provide universal healthcare. Republicans want to make this a bad thing.

Republicans will howl that the Democrats want to end the filibuster in the Senate, allow DC and Puerto Rico to become states, and increase the number of justices on the Supreme Court. Joe Biden is an institutionalist, and he still has hope that the Senate will come back to its traditional ways of operating. I, and many other progressives, do not share his optimism. Liars, hypocrites, thieves, and cheats will do what they do as long as they have the power to do it

The good news is that we are in an Election Season, and We the People of the United States have the power vote the liars, hypocrites, thieves, and cheats out of office.