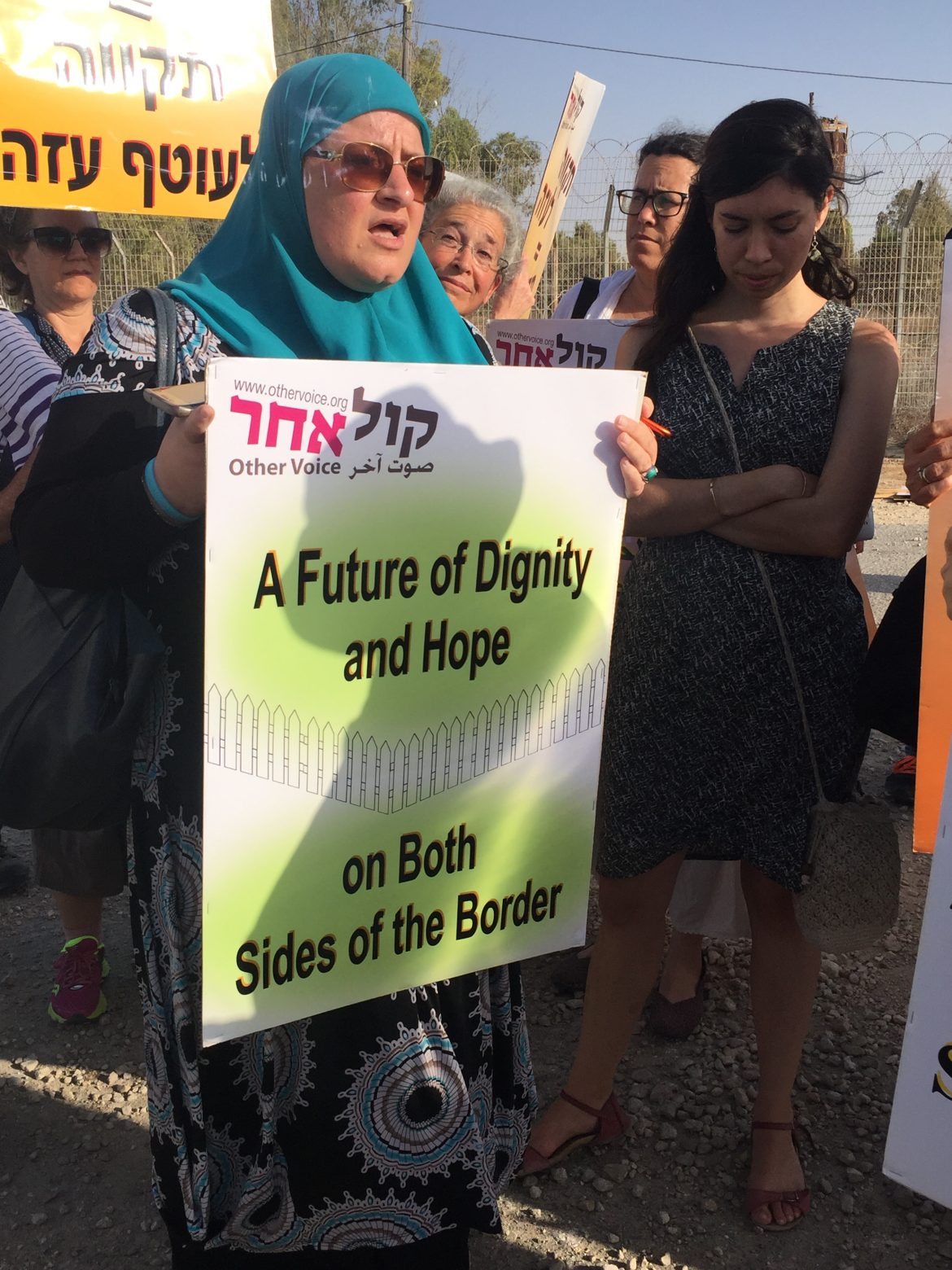 Before we ask “what now?” we must ask how we got to “now.” Why has the two-state solution failed? The answer is methodological: we have attempted to implement the solution before we have identified the problem.

AIPAC can weakly promote a two-state solution, as can J-Street, Netanyahu, or Obama. But the near-universal mainstream embrace of the two-state solution has reduced it to nothing more than a trite phrase with little semantic value. While to the casual observer it may seem as if the entire world has agreed on the solution, there is no consensus on the problem or how to truly actualize its solution.

We must consider these methodological mistakes before rushing to another paradigm within the same procedural framework of skipping ahead to the solution. The first step to this process is renewed analysis of the problems. A thorough analysis can’t be done without dialogue. The U.S. Jewish community must begin to openly and honestly discuss the human rights abuses perpetrated by Israel. Hillel International, in particular, must be a part of this open debate. Michael Lerner’s proposal is a commendable effort toward achieving this, but ultimately it is still muddled. He asks us: what should “people who support the rights of Palestinians to a state of their own (while still wanting Israel to survive and remain secure)” do to advance these goals? But in the context of current discourse, talk of “wanting Israel to survive and remain secure” does not refer to the geographic place or citizens of Israel. It refers to the national community and myth of Israel, something all nations have. It refers to “Israel as a Jewish state.”

There is nothing wrong with wanting Israel to remain a Jewish state (although wanting democracy as well may cause some mental somersaults). The problem is that we cannot begin an open discussion to search for a new paradigm with the foundational assumptions of the old, failed paradigm. In other words, Lerner’s question identifies the failure of the two-state solution and asks us to consider a new solution— but one that fits the criteria of a two-state solution.

Do we believe that Palestinians have the right to these things too? I certainly hope we all agree, but if we never have the conversation, we’ll never know. A solution is based on specific criteria: does it address the problem and does it achieve the goals? If we skip ahead to the solution, we are bound to fail again and again. But if we focus on the process, I’m confident the solution that emerges will be just.

Noah Habeeb is an MA Candidate in Urban and Environmental Policy & Planning at UEP, Tufts University. His writing has appeared in The Nation, Foreign Policy in Focus, and The Arab Weekly. He is also the managing editor of Sound of Boston.

One thought on “The Problem with Solutions”