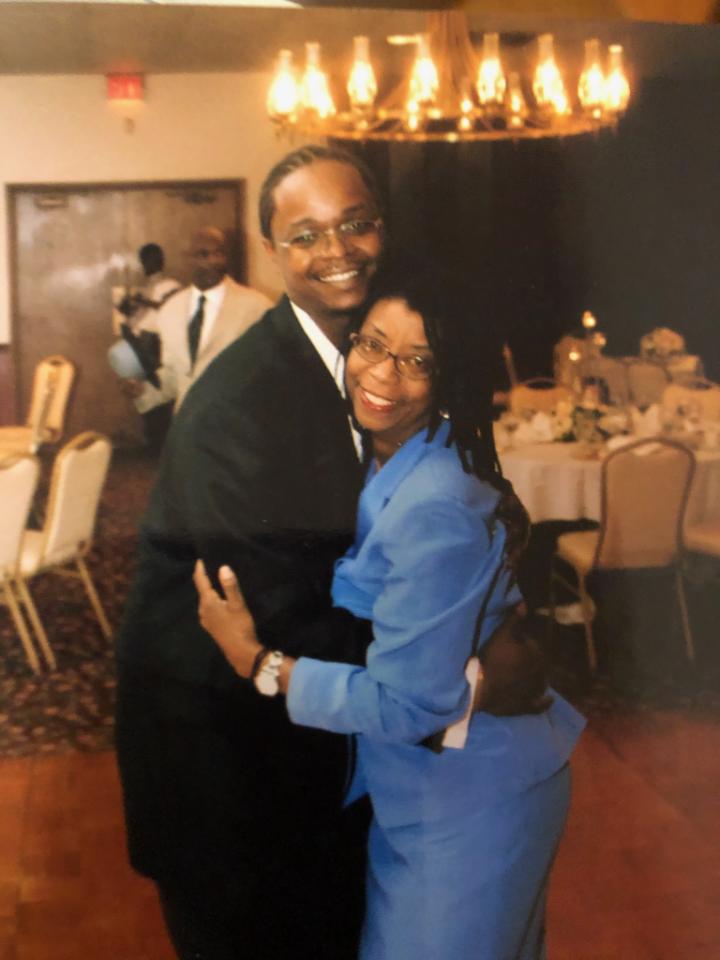 In 1886, the French artist George Seurat finished the painting "A Sunday on La Grande Jatte --1884." It captures a typical Sunday afternoon on the isle where people of various classes come to relax and to share one another's company.

In 1984, a century later, a Broadway musical, "Sunday in the Park With George", made its debur, telling a fictional story of the artist and his descendants.

Both works are artifacts of a historical moment. Their subjects, the stories that they tell, the modes of presentation inform our understanding of the human condition bound by a particular time and place. I wonder: what art will painters produce to capture this moment of social, physical distancing in the midst of a pandemic? What theories of optics, of light and color will inform artistic creations that will capture this moment and make the complexity of the emotions available to human beings who will occupy a different historical moment? When someone writes a play about this moment, who will be the characters and what will they say and sing to reveal hope gleaned from this pandemic condition?

It was a Sunday afternoon in late March, nutmeg brown me, wearing a pink dress, a forest green sweater, and light brown house boots with white faux fur, sitting on a grey cushion on a black iron chair on my grey concrete patio with large red clay flower pots with various green-colored plants growing inside, and a black kettle barbecue waiting to contain the first fire sacrifice to the summer barbecue gods, I look into a clear blue early spring sky as if the sky could tell the future.

My tall, dark and handsome son, an essential worker working maintenance at an apartment complex, has come to borrow my light blue car and leave his black car at my house until parts come so he can repair it.

He comes around the corner into the back yard where the grass is monochromatic greens with a few patches of light brown on the way to green. He wears a black sweatshirt over blue jeans with a black knit cap. I gave birth to a Smoke King as described by W. E. B. Du Boos in his poem, "Song of the Smoke".

"I will be black as blackness can --
The blacker the mantle, the mightier the man!
For blackness was ancient 'ere whiteness began."

He checks the air conditioner to make sure it is ready for the hot weather coming. At the same time, his ebony beautiful girlfriend joins me on the patio. Black and purple and blue with golden strands braided into her hair sit at a distance. We make small talk about her experience going door to door in rural Missouri for a failed presidential campaign. I think out loud about how long before "General Hospital" runs out of new episodes. In whatever city I lived, the good people of Port Charles, New York have been my fictive neighbors since the 1980s.

A little while later, my son hands me a brown paper bag. I pull out silver foil and unwrap a bright orange slice of Mississippi Delta sweet potato pie. My son makes it using my cousin Louise's recipe that she learned from our Indianola, Mississippi ancestors. It tastes like Christmas.

After, I eat half the slice of pie, my son and I walk together to inspect what will become a blackberry vine. Now, it is a brown stick in the ground. Still keeping our distance, he shows me how to determine if the plant is still alive. A finger scratch reveals pale green underneath the brown.

Much too soon, it is time for them to leave. We call my cousin's wife. He is in a Maryland hospital fighting COVID-19. Thankfully, a few weeks later, he will come home. We wipe the phone with sanitizer before we pass it from one to the other.

Before he goes, I give him the Wakanda forever salut, fisted arms crossed upon the chest. "I see you", I say, and then I explain it is an African greeting. "Now you say: 'I am here.'"

"I am here", he says. "You know we say 'I see you' when someone is looking good", he reminds me.
"We are an African people", I say. We fill the space between us with laughter.

The space between is a space of moral responsibility as the French philosopher Emmanuel Levinas thought. All of humankind occupies that space between our face to face encounter. Levinas thought we ought to be responsible for each other. I say: we ought to be responsible WITH each other. African-American theologian Josiah Young builds on Levinas by describing the human community with an African understanding of community that includes the ancestors and our descendants. Our moral responsibility reaches both backward and forward in time.

When I say: "I see you", it is not only a recognition of his being and his presence. It is a recognition of the importance of his being. I do not take his presence for granted. In the moral space that the pandemic has forced upon us, we have been forced to recognize the significance of people who we would not ordinarily see. The pandemic has turned the world upside down as we recognize who is essential and who is not.

When I say: "I see you.", I see the African principle of Ubuntu. I see the image of God upon my son's face as I ought to see the image of God in every human face. My own humanity is defined according to what I do regarding the Other. In the moral relationship with the Other, with ALL Others, I find my own transcendence. When Divine Love breathes in and through human relationships, humanity becomes holy.

My son and his girlfriend drive away, and I watch from my front door window until I can no longer see the blue car. I have become my mother, now with the ancestors, who stood and watched as I drove away until she could no longer see me.

Then, it occurs to me that for the first time since I pushed my son into the world, we were in the same place and did not touch. No mom hug. No kiss on the cheek. I am transported to a place of disbelief. I am sad until I think. My children are alive and healthy. My heart now suffers for the mothers who have lost their children during this pandemic.

Compassion is our suffering together. Compassion brings hope that we will be better human beings when this pandemic has passed, both in honor of our ancestors, for ourselves, and for generations to come.