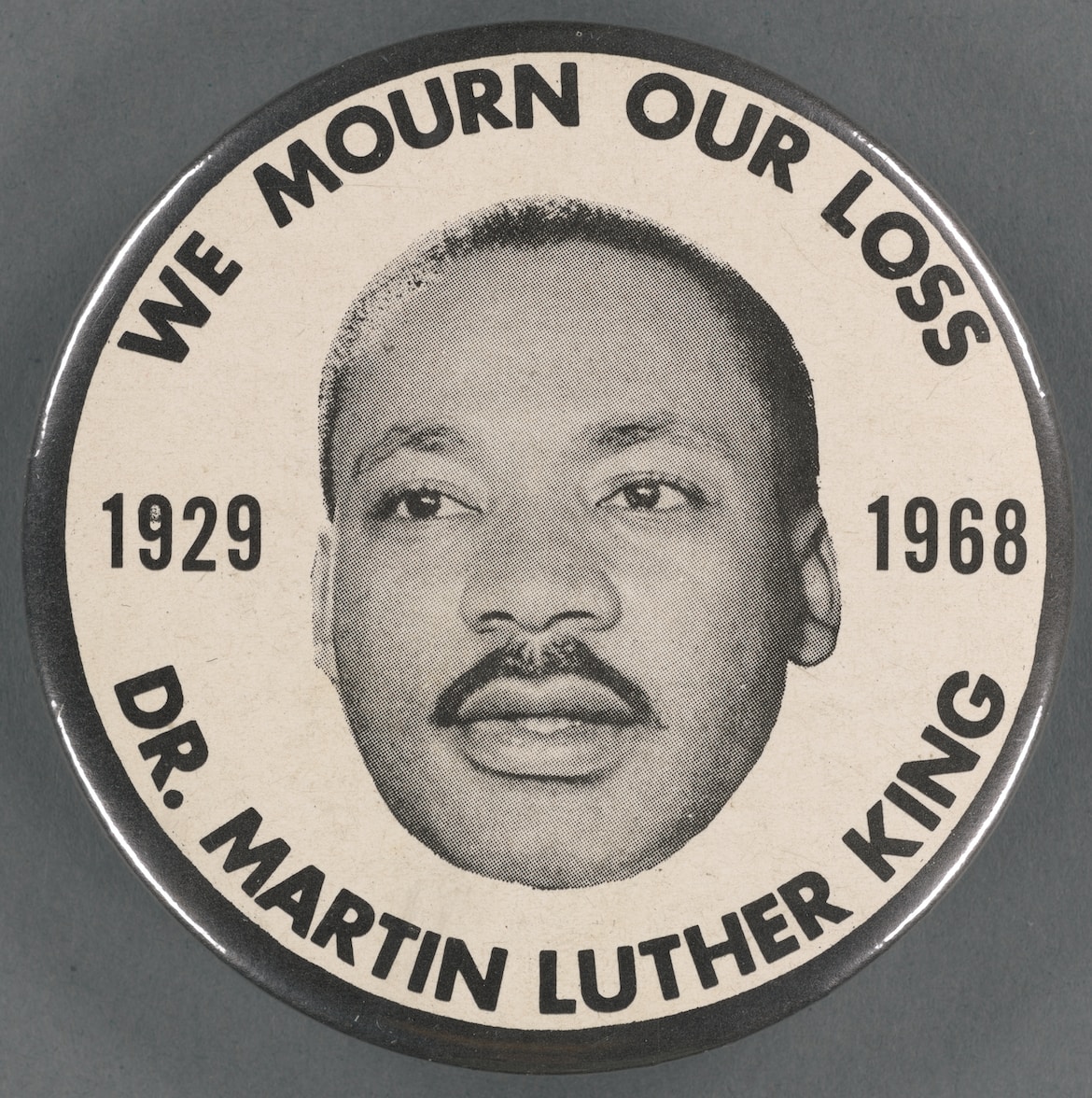 Photo by The New York Public Library on Unsplash

The Trump presidency catalyzed the Jewish community to participate in a wide range of political activism to challenge his administration’s policies.  Across the country, Jews and Jewish organizations played key roles in the “resistance” movement around immigrant rights, health care, racial injustice, women’s reproductive freedom, and the upsurge of bigotry fostered by the president.

In Southern California, less than a week after Trump took office, members of the Pasadena Jewish Temple & Center formed a Social Justice Committee (SJC) to mobilize opposition to his executive order restricting refugees entry to the United States. Soon, more than 500 lawn signs were visible throughout the city. They read, in all capital letters, “Immigrants & Refugees Welcome” along with a quote from Leviticus: “We Must Not Stand Idly By.” Under the auspices of the SJC, synagogue members also attended rallies and marches to express their solidarity with people from around the world fleeing persecution.

Now, four years later, the SJC is sponsoring another event, less than a week before Trump leaves office. The synagogue is hosting its third annual Martin Luther King Social Justice Shabbat on Friday, January 15, at 7:30 pm, Pacific time. The remote event, which is open to the public via Zoom, will feature a presentation by guest speaker Gina Belafonte, award winning actress, director, producer, and social justice advocate. (To register to receive a Zoom link for this program, send an email to sjcpjtc@gmail.com and put MLK Shabbat in the subject line.)

Ms. Belafonte is the executive director of Sankofa, a social justice organization that educates, motivates and activates artists in the service of grassroots movements and equitable change. She will discuss Dr. King’s legacy, his close ties to the Jewish community, and his friendship with Ms. Belafonte’s father,  entertainer and activist Harry Belafonte.  Ms. Belafonte will also share a short segment from a new documentary film, “Shared Legacies,” directed by Shari Rogers, in which she and her father appear, about the relationship between the Black and Jewish communities in the civil rights movement and today. The sabbath service will include Harry Belafonte’s rendition of the Hebrew song “Hinei Ma Tov” about friendship and solidarity.

The first annual MLK Social Justice Shabbat took place in 2019 when SJC members were deeply engaged in an effort to reform racist police practices in Pasadena. Synagogue members had joined forces with the local NAACP and Black Lives Matters groups to push the Pasadena Police Department to end racial profiling and the use of excessive force, particularly following several brutal encounters between local police officers and members of the local  Black community. That Jewish-Black alliance led to the first MLK Social Justice event cosponsored by the synagogue and the local First AME Church.

At this year’s service, the SJC will present the first Social Justice Award to five synagogue members for their work assisting immigrants and asylum seekers. The award is named Marvin Gross, the original chairperson of the SJC who was an ordained rabbi, a long-time community activist, and CEO of Union Station, a large nonprofit agency serving homeless people.

The five awardees organized community programs with “dreamers” as guest speakers as well as helped raise funds for legal-aid services and direct donations of money and household items for immigrant families facing the threat of deportation as a result of President Trump’s policies. Several members traveled to Adalanto ICE Processing Center to personally see the conditions of refugees and report back to the congregation. One congregant took an unaccompanied immigrant child from El Salvador into her home while he was waiting to be reunited with his family. The SJC also worked with local immigrant rights groups to successful push the Pasadena City Council to adopt a policy of non-cooperation between the police department and federal authorities seeking to deport undocumented immigrants.

During its four year existence, the synagogue’s Social Justice Committee has also participated in a successful campaign to get Pasadena to adopt a $15 minimum wage, educated the broader community about a state ballot measure to increase property taxes on California’s largest corporations to raise money for schools and local services, and sponsored programs on health care reform, climate change, immigrant rights, police reform, and other issues.

“Acting from Rabbi Gross’s legacy, SJC seeks social justice, not just charity,” said Anne-Marie Otey, a SJC member who works for the labor movement. “We link the Jewish community in Pasadena to other groups, local and national, that advocate for profound change in our society.”

Tikkun needs your support to bring the kind of analyses and information we provide.
Click Here to make a tax-deductible contribution.
ShareTweet EmailPrint More

Peter Dreier is professor of politics and chair of the Urban & Environmental Policy Department at Occidental College and a member of the Pasadena Jewish Temple & Center’s Social Justice Committee. His most recent book is The 100 Greatest Americans of the 20th Century: A Social Justice Hall of Fame.