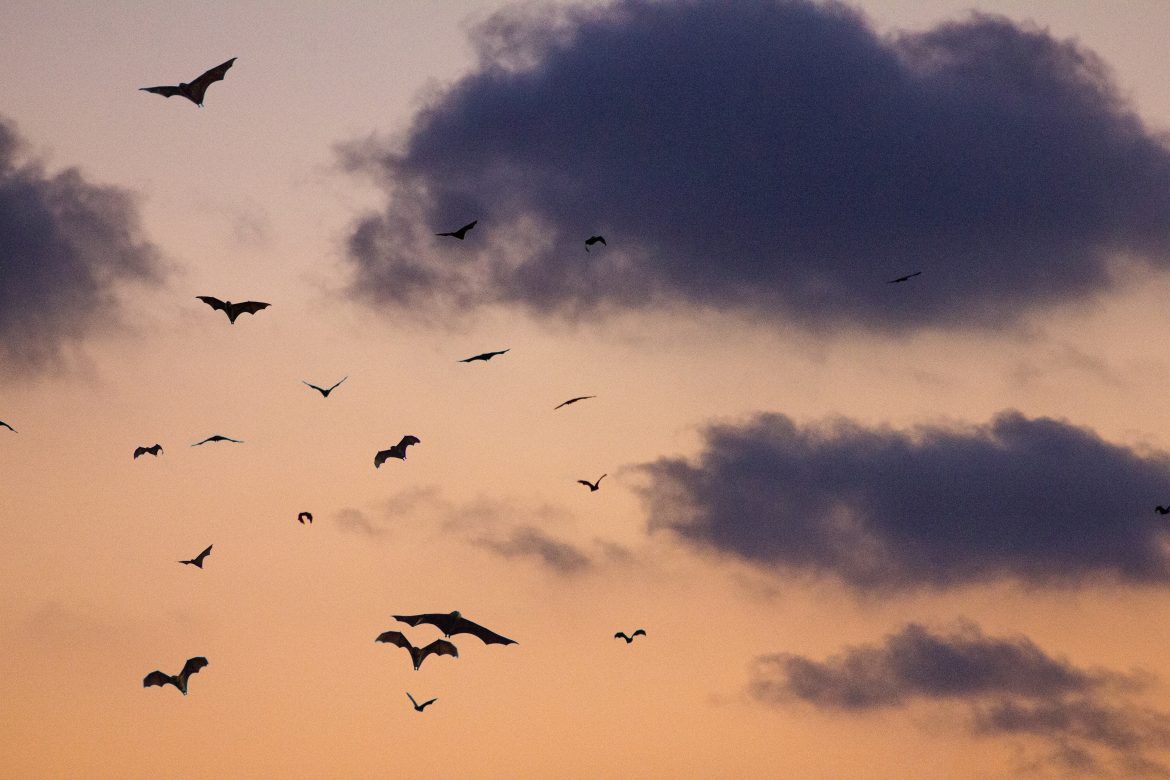 There is an evil spirit loose in the land. There is an evil spirit going to and fro across the United States. I know that there is evil across the globe that some may say is a result of the fallen nature of humanity. However, I am not a theologian. I think about ethics. I believe that choice is a capacity of humankind, and we can decide between the evil and the good.

There is an evil spirit loose in the land that is sucking the vitality out of our country. What is this thing, and what is the defense against it? In my work, I have been in Hoop Spur Arkansas circa 1919 investigating the last major massacre of African-American people that occurred during the Red Summer. That was an evil spirit loose in the land. One day, sitting outside in the sunshine, watching a bird sitting on the highest branch of the tallest tree behind my house, it occurred to me that there must be some treatise somewhere that would explain this bloodless vampire spirit that is making the nation spiritually vulnerable to death-dealing hopelessness and structural violence that leads to personal violence, mass shootings, drug addiction, and suicide. Further, it is all compounded by self-dealing, hypocrisy, thievery, and lies in the halls of government – local, state, and national.

Am I crazy to think that what is going on is some species of incorporeal vampire?

So, I decided to visit my friend, Ms. Myrtle Lovejoy. Ms Myrtle named for the flower that symbolizes love and marriage is an elder, a mysterious wise woman.  She lives in a small house on the south side of East St. Louis. No one knows how old she is, and she will not say. No one knows if she was ever married, and she will not say. No one knows if she has children, and she will not say. She is a small woman with a snow-white boy short natural hair cut with a face that only wrinkles when she smiles, or laughs or thinks. She is still beautiful with an oh wow earth beauty that is the same as the beauty of a field covered with wildflowers in the spring or the beauty of autumn when the trees are in full color and the sunshine makes them radiant or a summer garden when everything is ripe and ready to eat or the beauty of the city under new fallen undisturbed snow. Her backyard is a garden of herbs and vegetables, dark green leafy vegetables – collards, kale, mustard, turnips, and chard. There is a box of lavender near her backdoor to keep the mosquitoes away in the summer. There is lemon grass in pots outside her front door, again to keep the mosquitoes away. There are roses and blackberries with thorns running across her fences front and back to keep lazy children from jumping her fence, making her yard a short-cut. She has a big black mutt of a dog named Winston and a black cat named Isis after the Egyptian goddess not the terrorist group. The dog and the cat are best friends.

I always call before I come over, but there is no guarantee that she will answer her telephone. She does not have an answering machine, and she does not do voicemail. If you call and she is home or not in the garden or not busy, she will answer. This day, she answered and told me to come over.

Fifteen minutes later, I was sitting in her kitchen having a cup of rooibos tea. Her table, as usual was covered with whatever she happened to be working on. This day, she was going through her journals tearing pages out. “Editing,” she said. Part of her death cleaning.

I asked her could there be such a thing as a bloodless vampire that was powerful enough to suck the life out of an entire nation. I knew I could ask her such a question because she was not only an herbalist, but she was a person interested in the body/mind/soul connection and has an extensive library on the subject of health. Her answer was yes.

Could it be more than a metaphor, I wondered. A quick reading of the entry for vampires in Wikipedia told of the ways that Voltaire and Marx had used the term to speak about an economic system of exploitation. “Yes,” she said. “It is more than a metaphor. I do not think that it is one spirit, but it is a spiritual contagion. It is a contagion of negativity that feeds on fear and the human need for significance.”

She saw the look of confusion on my face.

“What is the opposite of love?” she asked.

“No. the opposite of love is fear. And what is it that most people fear most?

“Death. And after death insignificance. People want life, and they want their lives to have meaning. The sick perversion, the lie that sucks the life out of people, is the lie that for one’s life to have significance, someone else’s life has to be insignificant. And, we have turned money into a measure of success and significance. We have made race, class, sex, sexuality, and all the rest measures of significance. Such lies lead to an exhausting life, chasing after something that is not real.”

“What do you mean? Money is real, and whether or not life has meaning is real, isn’t it?

“Money is real, but it is only a means of exchange. It ought not to be a way to get more dead stuff that becomes the measure and the meaning of our lives. That’s the lie. And the biblical writer is correct who said: ‘The LOVE of money is the root of all evil.’”

“And what about death? That is real.”

“Of course it is. That is why I have started my death cleaning. But only the body dies. It goes back to the earth one way or the other and becomes food to feed new life at some point. The spirit returns to the Mystery, to the Cosmos, to God. And what was the meaning of it all? Life has meaning to the extent that we show love and caring and compassion and help to other people. That is what is real. That is what is truly human. That is what is certain. That is the source of our spiritual strength that no vampire spirit can suck out of us.”

“So, how do we defend against a bloodless vampire spirit that is loose in the land, able to infect the population with fear and with lies?”

She put her forefinger to her temple and tapped it.

After that, we spent the rest of our time together talking about how to make greens and beans taste good without adding meat.

One thought on “On the Bloodless Vampire”