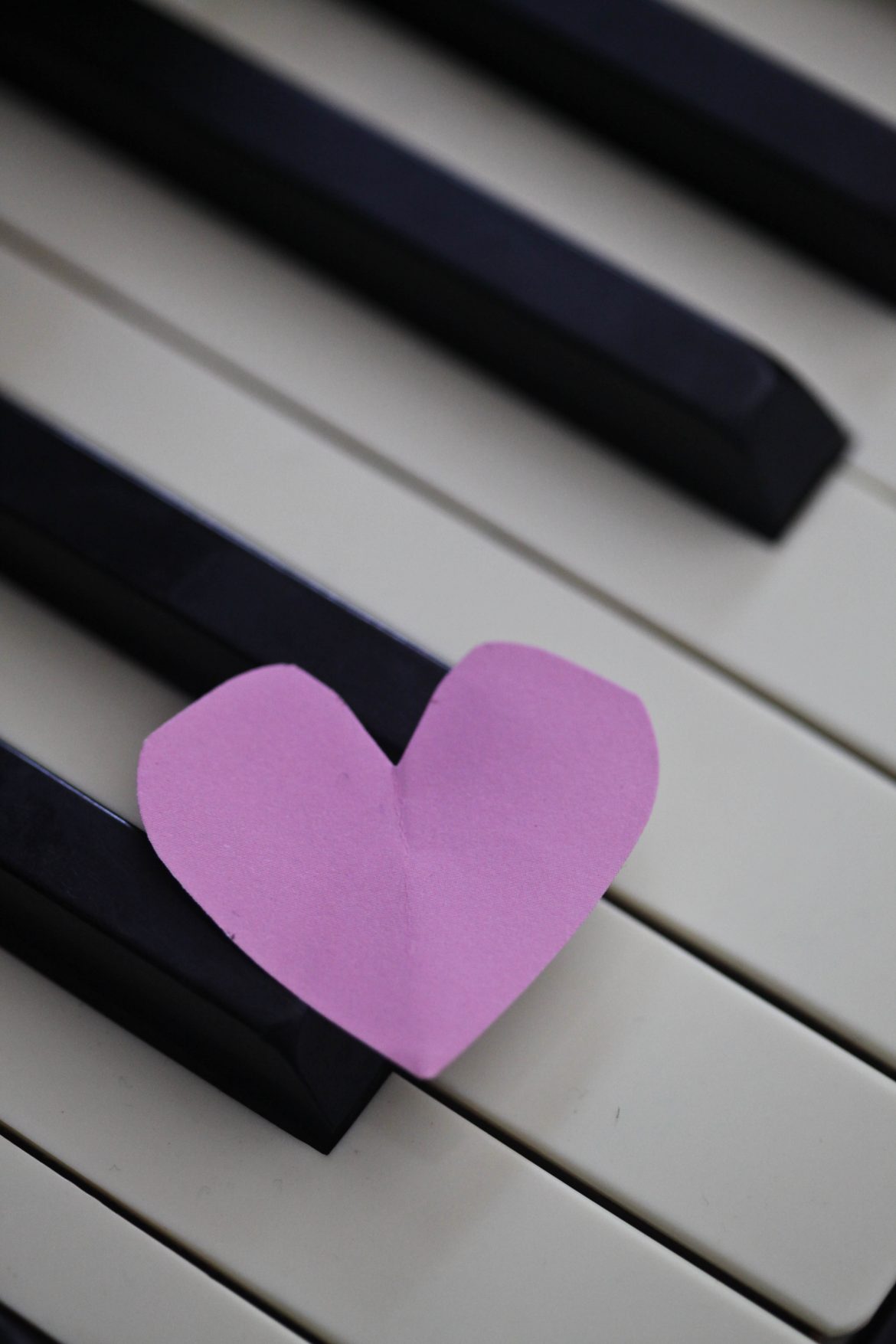 I grew up listening to Nancy Wilson. I would listen to her LPs while babysitting for my piano teacher. Her sound was cool, sophisticated, elegant, and true. In college when I first heard the music of Little Jimmy Scott and Esther Phillips, the music made sense to me because Nancy Wilson was my Rosetta Stone into the language of vocal jazz. Scott and Phillips were early influences on Wilson.

As I grew older, the music became an expression of my life. I have known both the exhilaration and the desolation of love. Her vocal dynamics could take me from a pianissimo whisper of quotidian vulnerability to a fortissimo declaration of determination, resilience, and power. Nancy Wilson’s artistry, as does the work of all great artists, expresses the human condition and helps us to know that we are not alone in the heaven and the hell that is love.

We all have a story that is unique to us, and at the same time, is not altogether different from what other people have lived. Wilson considered herself a song stylist, a story-teller through song. In so doing, she helped me to hear songs as short stories. I can Image courtesy of Nina Matthews’ hear the elements of literature in song. There is the exposition that sets a scene where there will be an event that will cause conflict that leads to a crisis and a resolution.

One of her signature songs is “Guess Who I Saw Today”, the song that she recorded at the beginning of her recording career in 1960. Written by Murry Grand and Elisse Boyd in 1952, it was first recorded by Carmen McRae. However, Nancy Wilson made the song her own. She sang it in most of her performances because people wanted to hear it and because the story remained relevant. Infidelity in love is as common as dust.

The story begins with a suburban wife making a martini for her husband who has come home late. She tells him about her day where she was in a little café in the city after shopping. She sees a couple in love at the bar. The crisis happens when she recognizes her husband is the man in the couple. The resolution is left to our imagination. What will happen now that the wife has discovered her husband’s affair and has told him?

Because she kept the song central to her repertoire for decades, the context of the song changed, providing different possibilities for the resolution of the story. In the 1960s, we can imagine a suburban wife of Betty Friedan’s “Feminine Mystique”. She may be educated, but she does not work outside the home. She depends upon her husband not only for her sustenance, but also for her identity. We can imagine that she would respond in a way described by another song Nancy Wilson sang: “You Can Have Him.”

In concert, she dedicated this song to all the “other women”. Written in 1949 by Irving Berlin, the song tells the story of a woman who says what she will do to keep her man. It includes: mending underwear, darning socks, bringing him his slippers, wiping his glasses, gently rubbing his forehead, giving him babies every year, fixing his favorite breakfast, bringing him the newspapers, and spending the day in bed after the newspapers have been read.

However, in the 1980s when Nancy Wilson sang “Guess Who I Saw Today”, her introduction informed the men in the audience that she was singing the song TO them and not FOR them. She described the woman in the story as a lady who is a “sweet, nice, kind, patient, tolerant, considerate, understanding, basically naïve, stupid type.” She says that she would not tolerate the behavior in the story. She sang the song from the beginning to the end of her long career, but with an improvisational sensibility, she managed to make the story fresh every time. In some versions of the song, she ends it in consonance, in resolution. In others, she leaves us in dissonance, with the last note hanging. In one version, she blends a portion of the Cole Porter song, “Miss Otis Regrets”, where the woman shoots her cheating lover, into the song.

While Nancy Wilson is known as a jazz singer, she refused to be confined to one genre. She said that gospel, blues, rhythm and blues, and pop as well as jazz influenced her singing. Steven Lewis, curator of the National Museum of African-American Music in Nashville, Tennessee describes Nancy Wilson as a bridge between singers of the 30s, 40s and 50s and singers of the 60s and 70s. Singer such as Phyllis Hyman, Anita Baker, and Regina Bell followed in her footsteps.

I can only speak for myself when I say that she was a role model. Most of my role models were women I knew personally – older cousins, young aunts, teachers and the director of the youth choir at church. However, Nancy Wilson was a woman whose beauty, elegance, and grace revealed a woman who was comfortable in her own skin. She grew old gracefully, letting her hair go salt and pepper, then white. She was true to herself.

When asked what advice she would give people as an elder, she said: “I think that we owe ourselves honesty. . . To our own selves be true and take it to a higher power.”

From the beginning of her career, she controlled it and did not allow it to control her. She insisted on family time. Her second marriage to Rev. Wiley Burton lasted 35 years. She was the mother of three children, and she said that she performed for the public but lived for her children. She did not allow the demands of her career to work her into physical, psychological or emotional exhaustion.

Further, she gave her support to the civil rights movement, raised money for the NAACP, the United Negro College Fund, and the Congressional Black Caucus. She valued rural life and arranged for young people from the city to spend time in the country. From 1996 to 2002, she hosted the Peabody Award winning National Public Radio series Jazz Profiles. She was the show’s only host.

She received many honors, including three Grammy Awards, induction into the International Civil Rights Walk of Fame at the Martin Luther King, Jr. National Historical Site, and the National Endowment of the Arts (NEA) Jazz Masters Fellowships award. However, she did not receive a Kennedy Center Honor. What were they thinking? This oversite is incomprehensible to me.

Nevertheless, she was a lady with a song that told the story of humanity and our capacity to love, and the capacity to love is the aspect of ourselves that makes us divine.