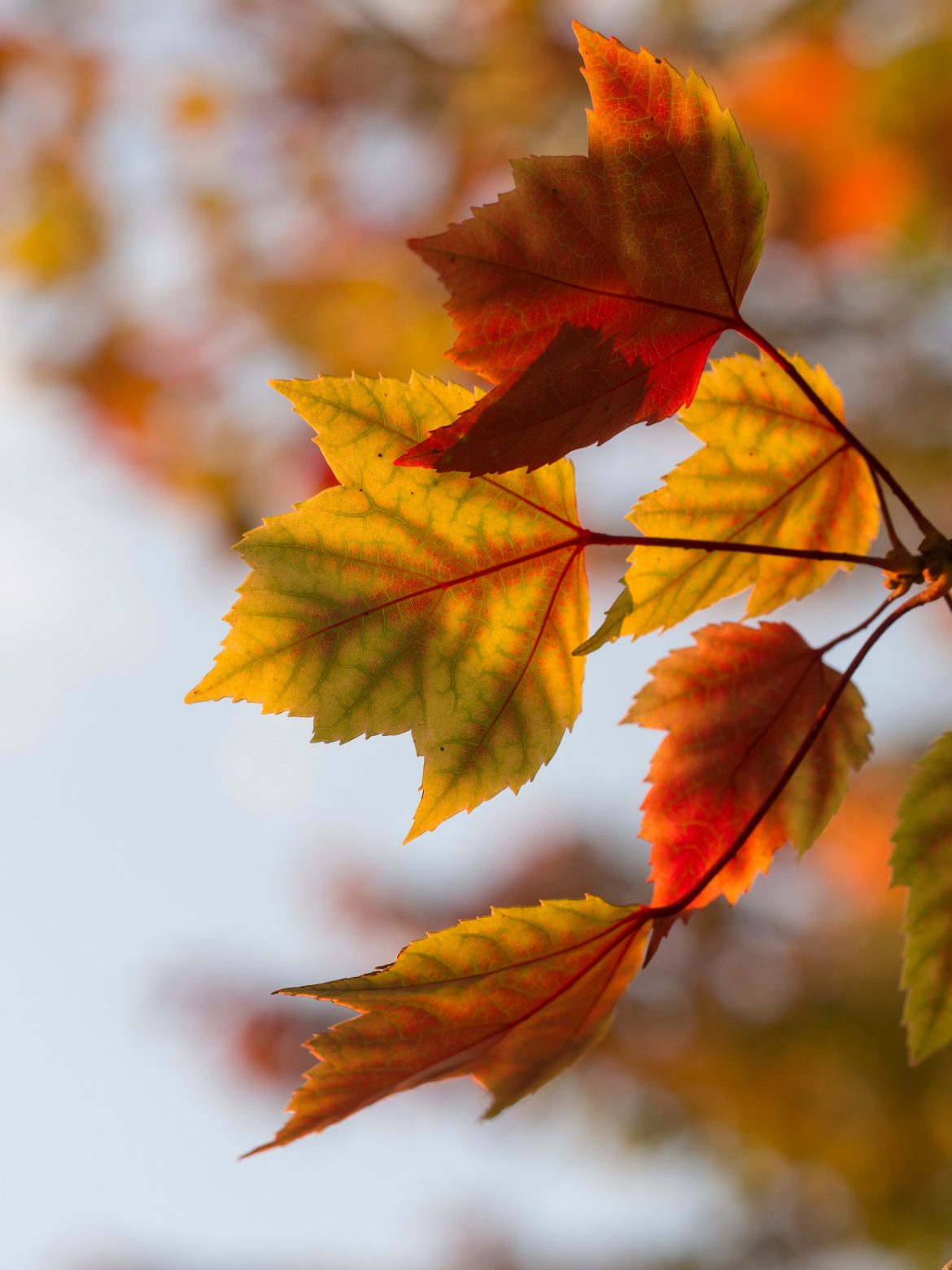 Photo by Aaron Burden on Unsplash

The rabbis have come to comfort me.  They know sorrow and loss and great uncertainty across eons so they know what I fear daily deep in the center of my being.    They arrived this morning sometime before I awoke.  When I opened my eyes in the upstairs bedroom where I sleep I knew they were there, a huddle of old men, slightly bent with age, long black coats, large-brimmed black hats over the

traditional tight curls at each ear, peyot.  I could just see their grey beards moving as they intoned the almost audible prayers in Hebrew.  It was a tight circle.  I could not see their faces but there they were, together at the left on my small red brick patio.  They did not sit.  They stood to daven morning prayers, my flowering plum on the right, the brittle yellow of a winter-ready maple dropping leaves at their feet.

I do not join them.  It would not be polite, but I know they carry history, my history, from as far away as the steppes of Eastern Europe.  They have come to comfort me.  And I am comforted with the long gone familiar.  Their coats smell of earth from villages whose names are not to be found.  There are what jewels they had sewn into the linings of their coats for safe passage should the Cossacks come again on fierce horseback.  They have seen what can happen to a village of Jews at any time: swords and fire and slaughter of their women and children, farms destroyed, charred earth, dead goats, and even the one cow bleeding into what was a carefully tilled vegetable garden.  How do I know this?  I can see it on their shoes, on the mist that surrounds them, on the sleeves of their dark coats as a November wind hustles dry leaves across the small brick patio I have looked out upon for thirty years.

Today is Tuesday. I saw on the news yesterday that the man in the Oval office who sits at the Resolute desk, the one who lost the presidential election ten days ago by over five million votes but who refuses to leave, to concede, to offer access to funds and intelligence briefings and office space and vaccination strategy meetings to address the viral plague that rages across this country, already having killed 250,000 American citizens, shuttered schools and churches, restaurants, shopping malls, decimated small businesses, isolated a country from itself.  It is said that when the president-elect asked the Republican majority leader to take action, he replied,

“You must be misinformed to think that I care.”

When I stop writing this, turn my head for a sip of morning coffee, they are there, still.  They know how I ache for my divided, threatened country, this democracy I have loved since Mrs. Fitzgerald had us first graders stand, hand over heart to say   the Pledge of Allegiance when Roosevelt was in office and World War II had not yet come to a close with a mushroom cloud.  There was a drive, I remember, to buy war bonds, butter was rationed, mom hadn’t yet learned to drive and dad took a 40’s era  bullet back blue Pontiac down the Outer Drive to his store on South Halsted street.

Yesterday it was revealed by the NewYorkTimes and on CNN and MSNBC that the bully holding a nation hostage out of spite and mental illness because he lost the election to a better man, a man of experience and character, asked his advisors if he could order the bombing of Iran’s nuclear development sites.

I look up with relief from this table to see the minyan  of dark coated men still there, outside on the patio.  Honored Guests.  They have come to comfort me.  What brought them so far?  Do they know my father’s Bar Mitzvah tallit is carefully tucked in its velvet pouch in a drawer?  Do they know I was on my knees crying and praying last week as I seldom have?  Begging, really.

The man in the Oval office who occupies the Resolute desk doesn’t know linear logical thinking.  His frontal lobe is off line, the psychologists say, hijacked by severe character disorder, trauma history.  He functions from the most primitive aspect of the brain the many books report, the reptilian brain.  Bomb a nuclear site?  Possibly, likely ignite an atomic chain reaction over central Europe and the Mideast?  This time he was dissuaded.
It’s raining now.  As the sky darkens the rabbis are still there, prayer shawls, phylacteries in hand, shoulders dusted with raindrops as they daven Torah prayers.  Honored Guests. I will keep them with me for as long as they choose to stay.

Marlene Decker is a psychotherapist, addiction counselor, and recent MFA graduate in nonfiction of St. Mary's College of Moraga. She decided at the age of seven while looking out a Chicago window to be a family therapist and a writer. She often combines memoir with magical realism. One of her two grown sons is also a psychotherapist and a writer. She lives in Campbell, California.