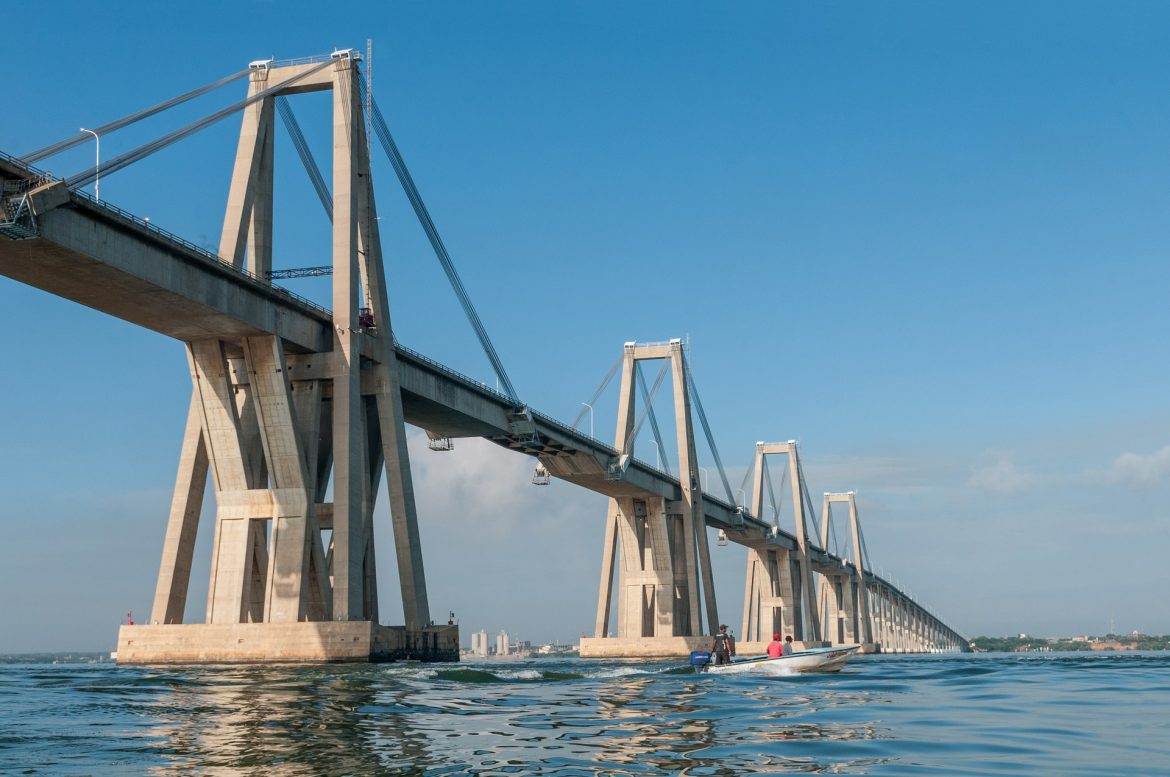 Venezuela is facing significant difficulties, and one of the worst is the widespread misinformation spread by governments and media. Here is a list of 13 basics to help shed light on this complicated situation.

Venezuela has an oil economy. For close to 100 years, oil has represented about 90% of Venezuela’s exports. It is a long-standing example of the “Dutch disease,” which Wikipedia describes as “the apparent causal relationship between the increase in the economic development of a specific sector (for example natural resources) and a decline in other sectors (like the manufacturing sector or agriculture).”

Chavez shared wealth and power. When Hugo Chavez became president in 1999, his first acts were:

Chavez earned the love and respect of the newly empowered Venezuelans, while the Venezuelans and foreign investors who formerly held all the wealth and power and wanted to keep it that way, were hostile to him.

Regional integration made countries stronger. Hugo Chavez was inspired by Simon Bolivar’s goals for regional integration. In the early 1800s, Bolivar led the struggle for liberation and won, beating Spain, the super-power of the time. While facing the United States, the super-power of these times, Hugo Chavez strengthened sovereignty for the peoples of Latin America. He helped block a “Free Trade Agreement of the Americas,” and played a leadership role in ALBA, CELAC, UNASUR, TeleSUR, and PetroCaribe, associations that exclude Canada and the U.S. This solidarity among nations made each country stronger, while in the past it was nearly impossible for an individual country to stand up to a super-power.

Coup attempts failed, and “backfired.” In the early 2000s, the opposition made three attempts to oust Chavez: a military coup, a bosses’ lockout of the state-owned oil company, and a recall election as authorized in the new constitution. In stunning “backfire effects” the opposition and their U.S. allies lost all three, and “Chavismo” became stronger.

Economic inequality was reduced. For the next 10 years, Venezuela showed a marked reduction in inequality, per the “GINI coefficient” measurement. People were lifted out of poverty when oil wealth was shared with all Venezuelans, and policies were enacted that improved health, education, housing, and the minimum wage.

Economic warfare increased. The scenario is familiar. “Make the economy scream” was Richard Nixon’s order to the CIA in 1970 when he planned to oust Chilean president Salvador Allende. What are the weapons of economic warfare used against Venezuela now? They include manipulation of the foreign exchange rate to induce inflation, planned shortages due to hoarding and smuggling of subsidized goods for profit, failure of banks to extend needed credit, and capital flight which increases the cost of imports.

Diversification of the economy had been a goal. Almost everyone criticizes Chavez and Maduro for not diversifying the economy, however they did try, with various programs in manufacturing and agriculture. It is very difficult to get people to go “back to the farm” (I know that personally). In a long-time oil economy, producing goods locally costs much more than importing, and the money saved by importing could further the project of reducing poverty and inequality.

Peak oil went in reverse. Remember “peak oil”? In the mid-2000s, it was predicted that the cost of extracting oil would become so expensive that global oil production would decline and the price per barrel would increase. Instead of going up to $200, it went down from $140, which was the price before the 2008 global financial meltdown, to less than half that in the years since 2014. How did that happen despite “free market” theories and environmental problems with fossil fuels? Nations and states subsidized hydraulic fracturing (fracking), tar sands oil, transcontinental pipelines, and offshore drilling. Since 2011, there were 20,000 new oil well permits in California alone. These combined subsidies lowered the price per barrel of oil, squeezing Venezuela’s economy.

After Hugo Chavez’s hand-picked successor Nicolas Maduro was elected in April 2013, the Venezuelan and foreign opposition perceived a weakness and increased its many pressures on “Chavismo.” In 2014 and 2015 Obama enacted sanctions and incongruously labeled Venezuela an “unusual and extraordinary threat.” Violent and destructive opposition protests and economic warfare were ramped up, and U.S. sanctions and investment in “regime change” increased dramatically after Trump’s election. Then it was an easy matter to blame a South American government for its economic collapse.

Sanctions are illegal and lethal. Targeting another country with unilateral sanctions is prohibited by the United Nations Charter. In Venezuela sanctions have caused deadly shortages in food and medicine, as well as in replacement parts for oil refineries, transit systems, and even instruments for the famed youth orchestras. By simply declaring that the elected president is not legitimate, U.S. and allies (who either agree with sanctions or who are intimidated by the power of the U.S.) have even withheld from the Venezuelan government billions of dollars of its own money.

Re-election in 2018 was preceded by dialogue, and followed by allegations.

After five years of unrelenting pressures from the Venezuelan opposition and U.S. government, resulting in hard times for Venezuelans, Nicolas Maduro was still president, and was re-elected in May 2018. Seven months later, Juan Guaido declared himself “interim president,” stating that the election of Maduro was not legitimate. Here are facts that get very little attention in the media.

Learn more from a 12-minute video. Greg Wilpert, a founder of venezuelanalysis.com and journalist with The Real News, provides us with a comprehensive video that discusses Venezuela’s economic crisis and tries to take all of the underlying factors into account. He wraps up his analysis with the words, “The sanctions have now made a bad situation far worse and on top of it have made it almost impossible for the government to take corrective action because it lacks the resources to do so.”  https://therealnews.com/stories/the-origins-of-venezuelas-economic-crisis

What can we do?

Three options are on the table that will help Venezuelans handle their economic crisis: no war, end sanctions (which are a form of war), and respect national sovereignty. Choosing those options will benefit not only Venezuela, but the rest of the world, including the United States.

Click below for Laura Wells's other blogs since returning from the delegation trip to Venezuela in April 2019, both published on Tikkun:

What Is Really Happening in Venezuela?

Why did both Obama and Trump sanction Venezuela?