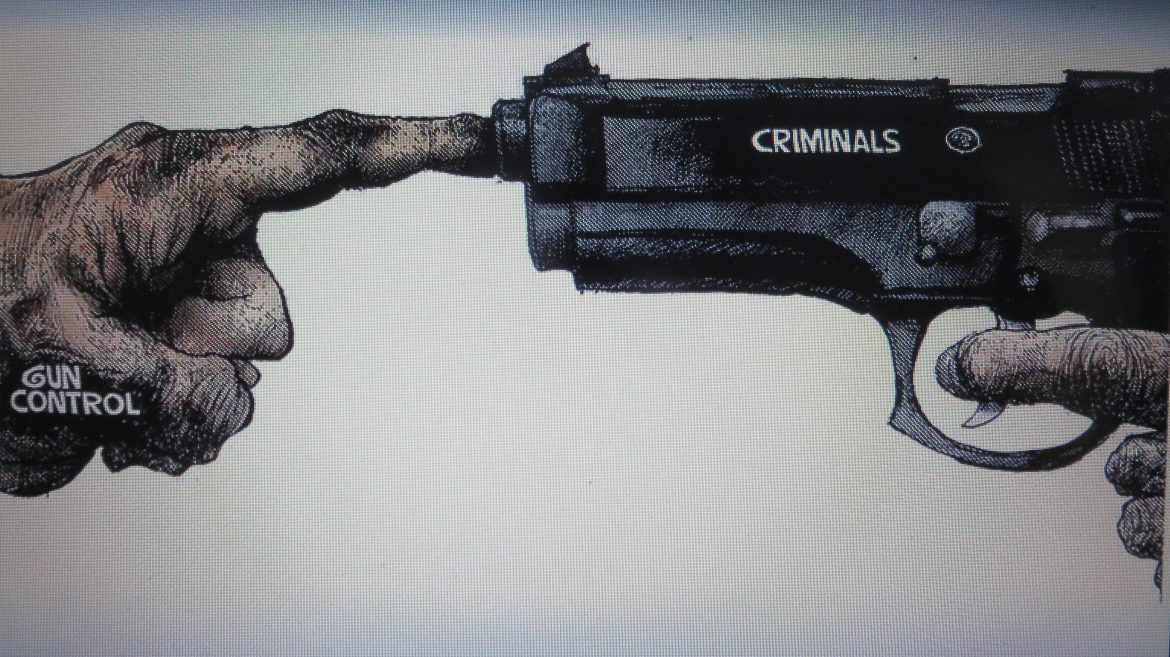 Thus says the LORD of hosts:

Consider, and call for the mourning women to come;

Send for the skilled women to come;

Let them quickly raise a dirge over us,

so that our eyes may run down with tears, and our eyelids flow with

My dry eyes ache because my tears are elsewhere, boiling in a cauldron of my soul’s outrage. I am too angry, too disgusted to cry, to pray the prayers that only tears can pray in a language that only Divine Love can understand.

Hear, O women, the word of the LORD,

And let your ears receive the word of Her mouth;

Teach your daughters a dirge,

And each to her neighbor a lament.

Death has come up into our windows,

It has entered our palaces,

To cut off the children from the streets

And the young men from the squares.

God Almighty, Mother God: I am angry with a nation that spends billions of dollars on a military industrial complex in the name of national defense, but it will not pass laws to ban the sale of military weapons to civilians. We are a nation that worships the idol god of guns and we have turned the Second Amendment into holy writ. This idolatry is a death dealing idolatry. I am angry with elected officials who talk about mental health when a mass shooting happens hoping that the diversionary tactic will distract us from the real issue. Guns.

Some elected officials talk of violent video games as a contributing factor. What? Do they think that the people they are speaking to are complete idiots? No mass shooter picks up their video game then kills and wounds tens of people at one time. In Dayton, the shooter killed nine people and wounded 27 in less than a minute. It may have happened in 30 seconds, 10 seconds longer than it takes to pray the Lord’s Prayer. The false gods have tricked a nation, and death is the result. The sacrifice of our children and of our young people and of our elders is the result.

and no one shall gather them.

Dead bodies lay for hours upon hours in a shopping mall until police could investigate the scene and the bodies could be identified. A pile of shoes in Dayton stood as a reminder of people who went out for some fun and ended up running for their lives, running out of their shoes. We live in a nation where there have been mass shootings at places of worship, places of employment, schools, a movie theater, night clubs, a country music concert, a festival, a practice baseball field, and a shopping mall. There is no place we can go and think that we are safe. Almighty God! Mother God! Do you see this?

Thus says the LORD: Do not let the

do not let the wealthy boast in their wealth;

but let those who boast boast in this,

that they understand and know me,

that I am the LORD;

I act with steadfast love;

justice and righteousness in the earth,

for in these things I delight,

God Almighty! Mother God! I say we ought to return to the days when we called the mourning women and let them raise a cry, a wail, a dirge so loud and so long that it brings tears to the eye of people who have the power to change the laws. Our vigils are too quiet. We chant slogans of protest and demand. Our candles and teddy bears and pictures and flowers are too quiet. Send for the wailing women. Send for the women who can raise a loud cry. Let them come in shifts to the halls of Congress and make a noise so loud and so mournful that Congress hears them and are moved to tears. Let men come, too. Let those who are wise enough and strong enough and brave enough to show their tears in public come.