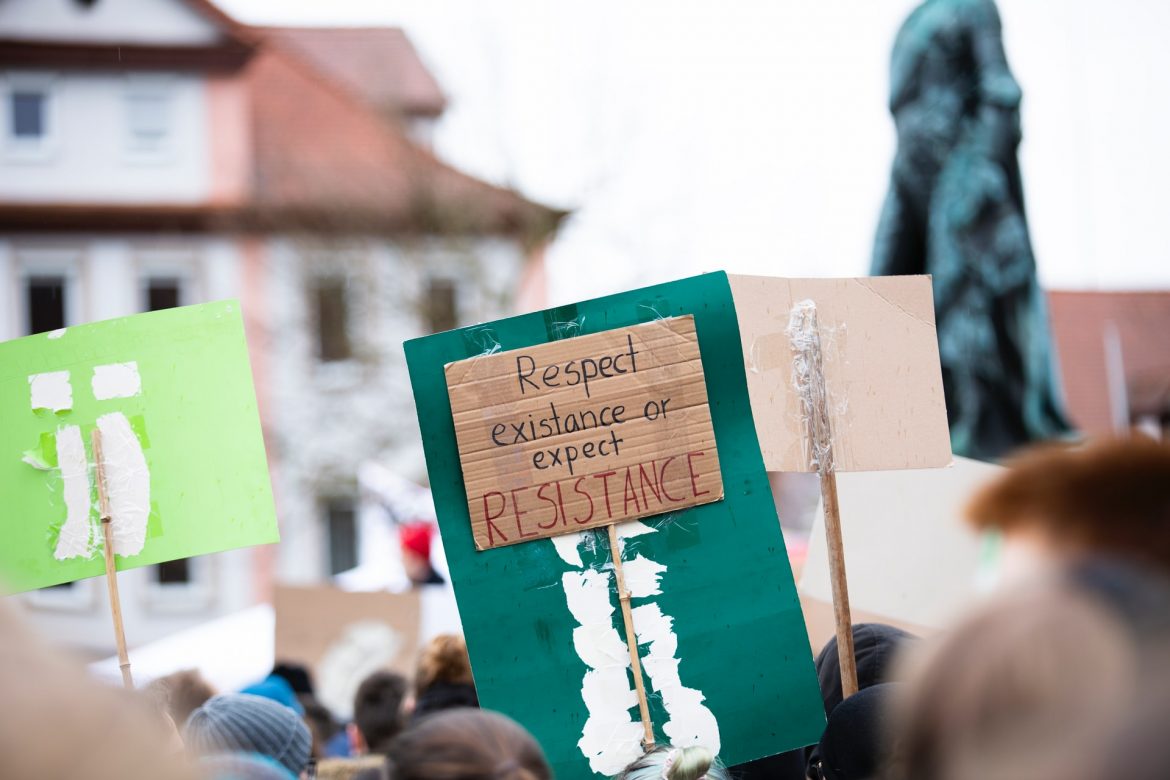 Today is yet another anniversary of the 9-11 attacks on the United States. It was a horrible day, and I expect that we will commemorate its anniversary from now on world without end. As I think about this being the 19th year, it occurs to me that those of you who were born in 2001 will be eligible to vote in your first presidential election. I have been thinking of writing to you, Boomer to Zoomer as it were, but I did not decide to do this today until I read this morning of the death of Diana Rigg.

Some of you may know her as the actress who played Olenna Tyrell in “Game of Thrones”.  However, for those of us who came of age in the 1960s, she played the beautiful and brilliant Mrs. Emma Peel in the television show “The Avengers”. As I was reading the comments around her obituary in the New York Times, reading the influence she had on people in the country north, south, east, and west, and people from other countries, I thought about a time when there were fewer media choices. There was a cultural coherence in a way that does not exist today. There is so much media delivered in so many different ways to so many different audiences that it would be surprising if in the future one actor could have the impact that Diana Rigg had on so many different people in so many different places.

We associate actors with the various characters that they play because the actors choose the characters and then bring them to life with a portion of their own spiritual essence. We learn from them. We see a portion of our humanity, the wisdom and the folly of the human condition, an artistic presentation. In the movie, “The Painted Veil”, Rigg plays the Mother Superior of a group of nuns working with orphaned children during a cholera outbreak in the interior of China in the early 1920s.

A British doctor and his wife who have been having marital problems come to the village. During their time there, the husband and wife discover their love for each other. The wife, however, is only ready to admit to her duty to stay with her husband. As Mother Superior, Rigg infuses the words of screenwriter Ron Nyswaner with a wisdom that seems to come from her own life. She says: “Duty is only washing your hands when they are dirty.”

She recalls her passion for God as a seventeen-year-old girl. She says that over the years God has disappointed her, ignored her, and that she and God have settled into a “peaceful indifference.” She says it is like a marriage where both spouses know one will never leave the other. Finally, she says: “When love and duty are one, then grace is within you.”

This movie is a love story. And, I want to encourage you to live your life in love.

The first presidential election after the right to vote was extended to people who were 18-years-old, I was in college at Northwestern University, and I did not vote. I knew that voting was important. My mother had taken me with her to vote when I was a little girl. She would let me pull the levers. When Shirley Chisholm brought her presidential campaign to Evanston, Illinois, I went to hear her speak. I knew of the bloodshed by civil rights workers for the right to vote. I did not vote because I simply forgot. It was not a top priority for me.

When my two best friends in college learned that I had not voted, they gave me serious grief. I do not think I have missed a presidential election since. I have done my duty. I have voted in both primaries and in general elections. I vote for the person and for their policies rather than for a particular party. I have voted for Democrats, Republicans and other parties. I have been a registered Libertarian, a registered Republican so I could vote in a Republican primary, a registered Democrat, and now I am a registered Independent.

In 1992, I voted for Lenora Fulani, a blackwoman, for president because I could not forgive Bill Clinton for his Sister Souljah comments that I thought were unfair. I never trusted Clinton. I voted for Ralph Nader and the Green Party in 2000. Once again, two of my best friends, different friends, gave me grief for throwing away a vote. It was the exact same position I took in 2016 as I told everyone I knew and strangers on the street to vote for someone who can win. I understand the impulse to vote for the person whose policies are most closely aligned with one’s own, even if it is not a person from a major party, but we are at a crisis point in this country.

Gen Z, you were born into a post -9-11 world where the United States has been fighting a perpetual war on terrorism. This is a logical fallacy. It is a category error. Terrorists are criminals, and the correct way to think about a struggle against murderers is a struggle against criminals. You were born into a world of mass shootings in school. You have seen two recessions, the one in 2008 and now the recession caused by a global pandemic. Climate change is real, and you are watching a world literally on fire. You were born into a world where police brutality and murder are now captured on video.

You live in a world where you carry a compendium of human knowledge on nearly every subject in your pocket. This is a superpower. You have a library of music and movies and television at your fingertips. We did not get jetpacks to fly individually from here to there, but we have much of all of human knowledge in the palms of our hands.

We are all now immortal because we document our lives on social media on the Internet. These posts will probably live for more than a thousand years. Keep this in mind when you put your images and thoughts on the Internet. Doubt that things that you think have disappeared have actually disappeared.

I want you to know that I am very proud of you. I see you. I see you in the street making your opinions known on crucial issues such as climate change and gun violence and Black Lives Matter. I hear you and I believe you when you say that you understand the importance of voting. However, I hope that your activism is about more than a duty to do what is necessary to preserve life on a fragile planet. I hope your commitment to voting is about more than this or that policy you think will help every human being live a life of sustenance and joy. Remember: “Duty is only washing your hands when they are dirty.” I hope that your activism, and that your commitment to voting is fueled by love, a passion for your fellow travelers within this cosmic mystery. I hope you realize that you are a part of the cosmos and you are a part of everything that exists and all that exists is part of you. To love yourself is to have the capacity to love others, even your enemies.

In cosmic time, our little lives, even if we live a hundred years, is only an instant. When you are fifty years past this moment, writing a letter to young people about to vote in their first presidential election, you will be stunned and amazed by how quickly the time passed. Do not waste a moment of your time on judgment, resentment, or any petty thing. Do not be afraid to open yourself to radical love. I say and say again that radical love requires courage because love, even when it goes right, will break your heart, but the light of wisdom shines through the broken places.

Diana Rigg, speaking the words of Ron Nyswaner spoke the truth: “When love and duty are one, then grace is within you.”

I wish you long and happy lives filled with sustenance, joy, and love.