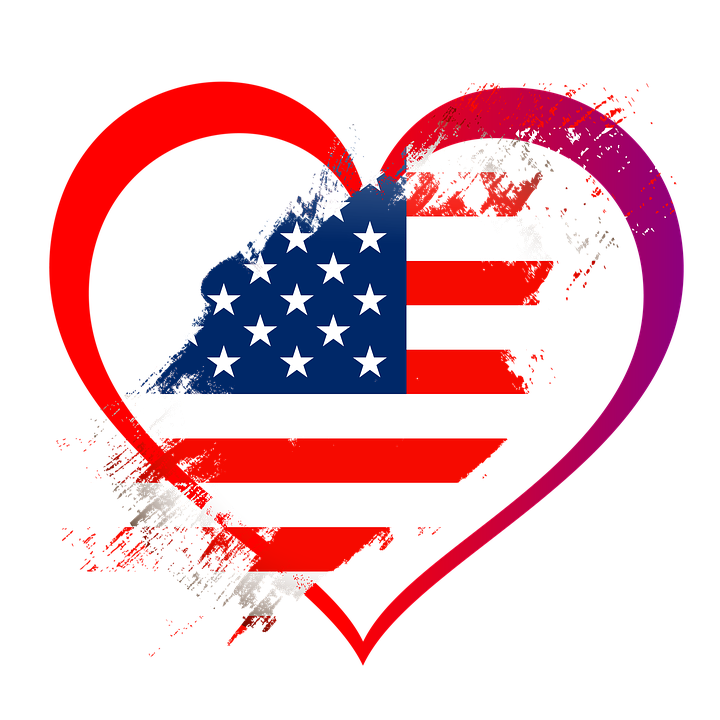 Twenty years ago, when Columbine happened, I was teaching Christian Social Ethics at United Theological Seminary in Dayton, Ohio. The class was reading a slim volume entitled American in Search of its Soul written by one of my teachers, Dr. Gibson Winter.

Dr. Winter wrote the book after working with adolescents who were in trouble with the law at the Carter Center in Chestertown, Maryland. The book is a meditation on the violence perpetrated by adolescents in the United States and the society that produces such violence. Dr. Winter was not speaking about school shootings. He no doubt could not imagine two young men walking into their high school and killing 10 of their fellow students and a teacher, and injuring 21 students before killing themselves. He wrote about the casual violence of young people killing because they wanted some article of clothing or because they just did not like someone. He wrote about gang violence that is often a response to the structural violence of poverty, of unemployment, underemployment, and an underground economy.

He read these facts within the context of the violent history of the United States of America, a country founded on a political economy of slavery and a near genocide of indigenous peoples. At the same time, the United States is also founded on the principles of justice, equality, and liberty. This contradiction is a challenge to the very soul of America. Thus, violence in America in general and violence perpetrated by young people in particular are symptoms of a deeper spiritual problem.

Winter defines “soul” as “a religious or spiritual term that refers to the way persons or peoples live out that which is most sacred to their being” (19). He connects this understanding of soul with the biblical term “heart”. He writes: “When the prophets spoke of the ‘hardening of the heart,’ they meant Israel’s turning away from its calling as God’s people, its desertion of the Holy One who had led and preserved them” (20). He recognizes the contribution of womanist thought in bringing the concept of soul back to the forefront of religious ethics. Winter writes: “A people’s soul comes into being through ways of working, patterns of governing, building of healthy families, and personal relationships, taking care of the young, sharing the pains of life and celebrating its joys” (20).

For Winter, spirituality is different from soul in that “Spirituality refers to the meaning and purpose of our everyday lives – the way we dress, eat, work or loaf, study or drop out, speak and respond to others. Spirituality is the whole embodied practice of trusting, fearing, dreaming and hoping. In this sense spirit refers to that which is ultimate and most important to us” (35).

The violence that exists in our society is an indication of a spiritual problem. This problem has a solution that can be found in community building and helping people find meaning in their lives that reaches beyond themselves. He sees hope in the women’s movement, in African-American, Latina/o, and Asian communities calling on America to live up to the impulse for freedom and equality embedded in its founding documents. He sees hope in the two-thirds world challenging American hegemony. Most important, he calls on each of us to accept our responsibility for living a life worth living.

Winter writes: “We live in a mature age, an age that knows the consequences of its economic and political decisions. Divine Providence takes on a very different meaning in this new context. For believers, God is not absent from this process but is no longer understood as directing history from outside its struggles. God is present in the suffering of the victims, empowering those who work for justice.  Abraham Heschel in his work on the prophets referred to this as the Passion of God. The Divine Mystery brings goodness and hope out of such evils as can be redeemed. In God’s freedom, we remain free and responsible for our world” (103).

Twenty years ago, teaching this text in the wake of Columbine, gave me hope. There is a way out. America’s lost soul, America’s spiritual infirmity could be healed and even strengthened. Since that time, we have seen more school shootings, so much so that now it is routine for students in K-12 schools to have active shooter drills. The violence he described in this text published in 1996 seems worse than ever. There is a mass shooting – four or more victims shot at the same location in the same event—almost every day in the United States of America. Some days there is more than one.

Our collective response is never a soul-searching response. We enter the political fight over gun laws and the availability of mental health care. Let me be clear: I support stricter gun laws and more access to mental health care. I am among those who are tired of hearing legislators who take money from the National Rifle Association talk about victims and their families living in their thoughts and prayers.

If the twentieth anniversary of Columbine teaches us anything, it ought to remind us of Martin Luther King, Jr.’s insistence on the urgency of now. Progress does not roll in on the wheels of inevitability. We each have to do the hard soul work, the hard spiritual work of radical love. We have to demonstrate to young people and to everyone else that our lives have meaning to the extent that we are willing to open ourselves to a higher purpose, to a larger goal, to bring sustenance and joy into the world for ourselves and for others.