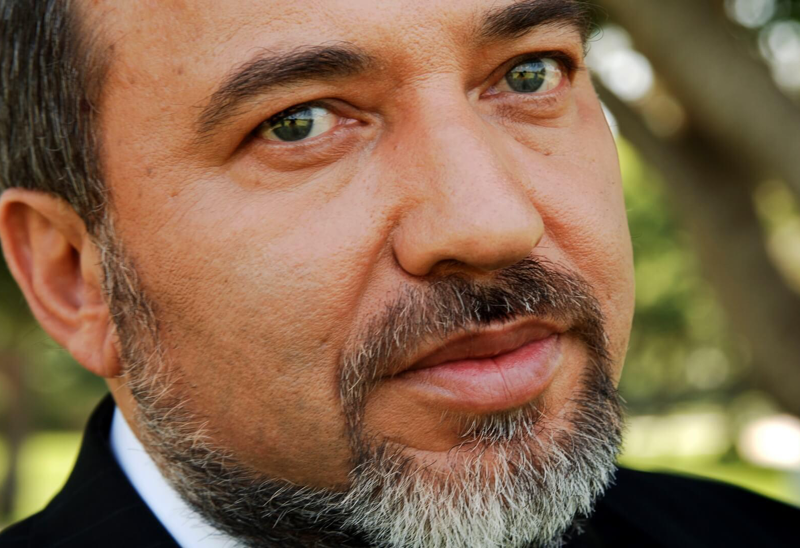 Dispatches from the Jerusalem Film Festival: “Born in Jerusalem and Still Alive”

Dispatches from the Jerusalem Film Festival: “God of the Piano” and “Red Fields”

Olga Gershenson reviews "Peaches & Cream," a film whose cynical view of the #MeToo movement puts it "out of sync with its time."

Olga Gershenson reviews "Chained," a film by Yaron Shani that blurs the line between fiction and real life.

Charles Eisenstein reviews Avengers: Endgame and argues that it reflects—and, worse, indoctrinates us in—disturbing trends in politics and society.

Rabbi Zalman and the Making of Seeking the 36

In 2007 the two of us—novelist Stephen Billias and filmmaker Dennis Lanson—completed our collaboration on a screenplay entitled The 36 about the Lamed Vov, the Thirty-Six Just Men of Jewish folklore. While trying to sell the screenplay, we decided to make a separate documentary film called Seeking the 36 in which we would look for the Lamed Vov living in the world today.

The Spiritual Truth of JFK (As Movie and Reality)

To put the Kennedy assassination in a historical perspective that is both spiritual and political, we here reprint Peter Gabel's brilliant article on the subject, "The Spiritual Truth of JFK (As Movie and Reality)," originally published in Tikkun in March/April 1992 in response to the original release of Stone's film.

Woolf, West, and the Conundrum of Veterans

Arguably the two most immediate—and in my judgment, truest—books from the Great War, in spite of Hemingway's assertion that there were none, were written by authors who not only never set foot on the battlefield; neither of them was a male.

Hollywood hasn’t been igniting many intellectual sparks lately, but imports and indies are stepping in to fill the void, if I can borrow the title of a current movie. They vary in quality but share an urge to get audiences thinking and discussing. At a time when serious journalism is in crisis, some observers see documentary film as the best hope for putting crucial information and unpopular points of view before the public eye.

Film Review: Hannah Arendt and the “Banality of Evil”

Van Trotta’s film on Arendt and “the banality of evil” not only restores memory but also might remind us of contemporary violent conflicts, including the Israeli-Palestinian one. The narratives told on both sides promote an unremitting hostility that over the past century has stymied efforts to make peace. These narratives, combining personal memory with cultural tradition, have fostered distrust and demonization of the Other. As Rabbi Michael Lerner points out, both sides “embraced nationalist rhetoric …. Both sides were traumatized by their own history, and by outrageous acts of violence perpetrated by the other.”

The Good, the Bad, and the Oscars

The outcome of the recent Academy Awards sweepstakes was a very mixed bag. Argo, the winner of the best-picture prize, is a nice little movie with a timely theme, a feel-good ending, and reminiscences of the 1997 comedy-drama Wag the Dog. Yet while it’s ably directed by Ben Affleck and engagingly acted by a talented cast, it doesn’t have the artistic or emotional heft that distinguishes the best best-picture winners.

Lincoln comes from the cameras of Steven Spielberg, probably the most influential storyteller in modern cinema, and certainly one of the most vexing. But when the subjects aren’t pure make-believe, his movies tend to run aground on real-world complexities that flighty imagination can’t handle on its own.

Hollywood Sci-Fi Goes Back to the Future

The value of sharing and selflessness even gets a nod, as Peter struggles to balance personal obligations with his dawning sense of purpose as a crusading superhero. Go Spidey!