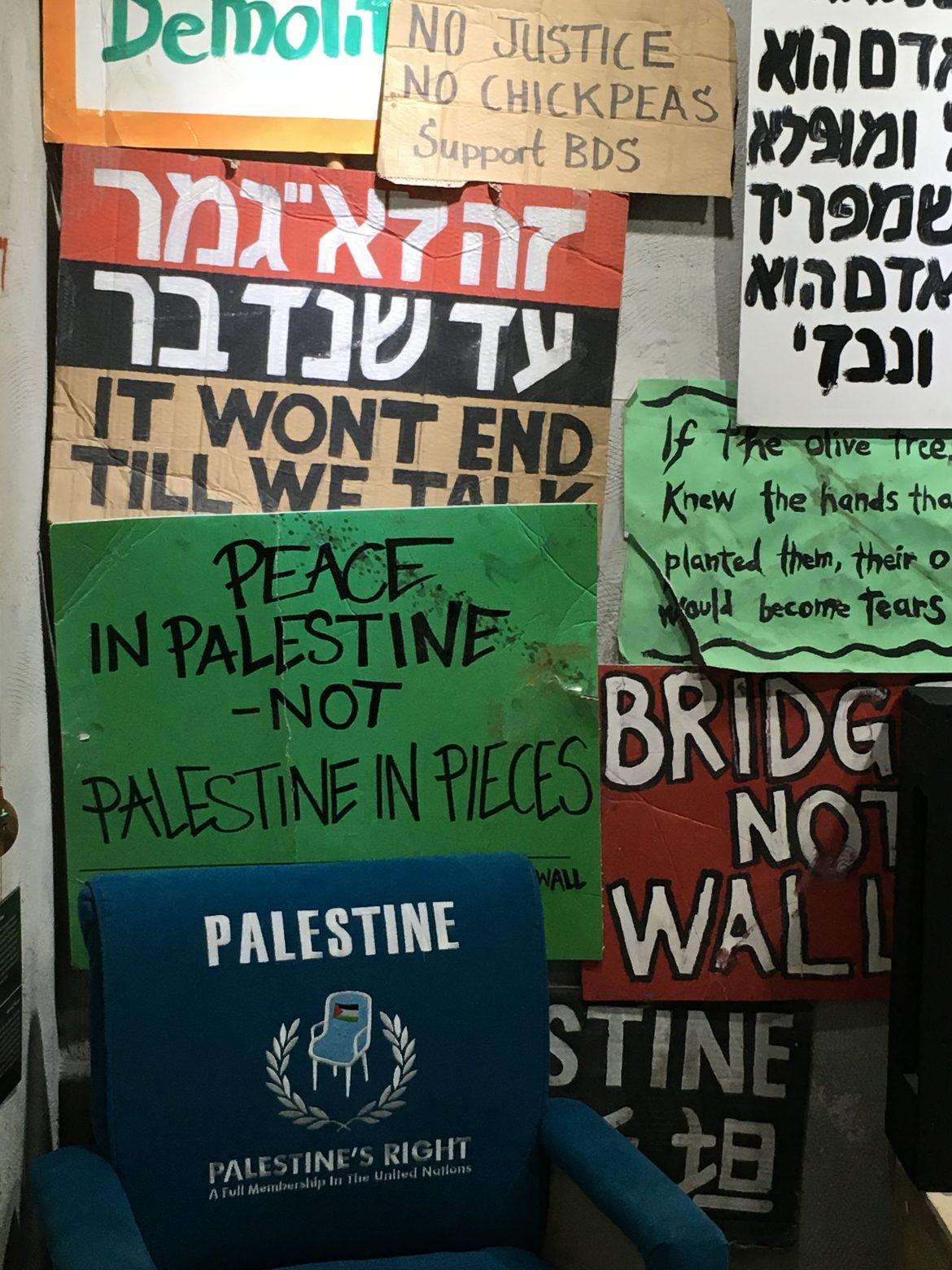 Regardless of how the Israeli-Palestinian conflict has evolved over time, coexistence remains the single fact that will not change short of a catastrophe. Neither side can dislodge the other by any means, including the use of force, as has been witnessed since 1948.

Israel and the Palestinians must choose to either live in peace or in a state of constant hostilities and bloodshed. The Palestinians’ right to a state of their own, coupled with unanimous international support, makes the two-state solution the only viable option.

The Israeli settlements, however, and the resulting interdispersement of their population throughout the West Bank have led many to believe that the only solution left is the creation of one democratic state in which Israelis and Palestinians coexist with equal political and social rights.

No Israeli government, regardless of its political leaning, will ever accept the one-state solution, which will change overnight Israel’s Jewish national identity, as the Palestinians would instantly become the majority. But as long as there is a right-wing government led by Netanyahu or another staunch ideologue like him, there will be no two-state solution. Even if a left-leaning centrist government came to power, it would still be unable to make the far-reaching concessions necessary to establish a Palestinian state without insurmountable international pressure to provide Israel with the political cover it needs.

President Obama, who believes, like the vast majority of Israelis and the international community, that Israel’s ultimate national security depends on peace, is in the best possible political position to supply this political cover now, before he leaves office. To break the impasse, the United States with the European Union must introduce a UNSC resolution that recognizes a Palestinian state, thereby making Israel the occupying power of an independent state, which is inadmissible by international law.

Both sides would be given two years to negotiate a final agreement within the general framework of the Arab Peace Initiative, which offers common denominators to which Israel and even Hamas can subscribe. Should they fail to reach an accord within the two-year time frame, the resolution will trigger the imposition of a framework for peace based on prior agreements that resolved many of the conflicting issues negotiated in the past.

To be sure, Israel and the Palestinians cannot reach an agreement on their own, and given the sweeping turmoil in the Middle East, there may not be a better time to end the conflict. Israel can no longer have it both ways. Only the international community, led by the United States, can save Israel from its own self-destructive path.