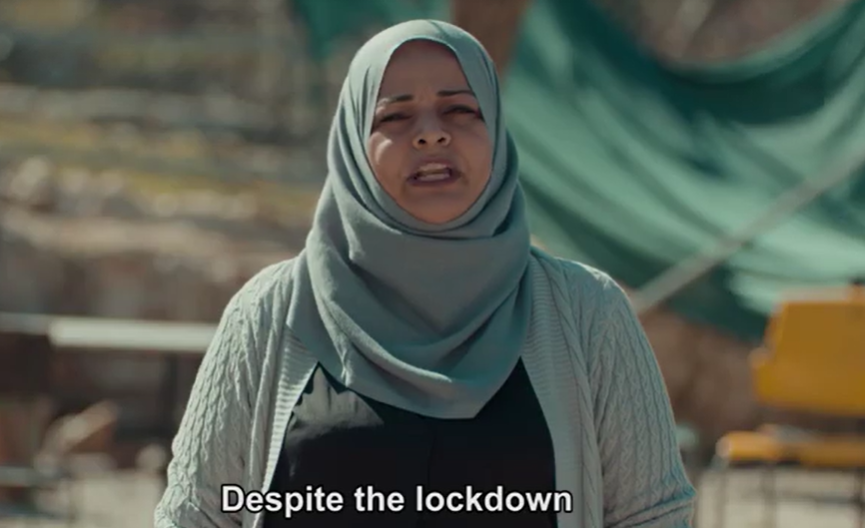 Tikkun, the Network of Spiritual Progressives, and Beyt Tikkun Synagogue-without-walls are proud to be sponsoring organizations of the Joint Memorial Ceremony in Israel/Palestine in honor of all those who lost their lives in the tragic wars and acts of violence in the struggle between Israelis and Palestinians. The Joint Memorial is led by Combatants for Peace and the Parents Circle - Families Forum (two organizations in Israel and Palestine that reject the ultra-nationalist chauvinism that accompanies many of the official memorial days honoring the dead of their own people while negating the dead of the other side of the struggle). The founder of the Parents Circle (whose son was killed by Palestinians) spoke at a Tikkun conference in Washington DC several years ago and described the moving work of the Parents Circle to bring together in one place the Israeli and Palestinian parents whose children had been killed in this struggle. The Combatants for Peace have played a valuable role in bringing Israelis and other people from around the world to Hebron and other Palestinian cities under Israeli occupation to see firsthand the oppressive conditions that have been imposed in the Occupied West Bank. So it is an honor for us to join with them in inviting you to put aside time for this joint memorial gathering which will be live-streamed on April 13th. We will send you more info on how to watch this. We will discuss the Israel/Palestine struggle during our Liberation Seder on March 28th- click here for more information on our Liberation Seder. Meanwhile, please watch the video below.
--Rabbi Michael Lerner