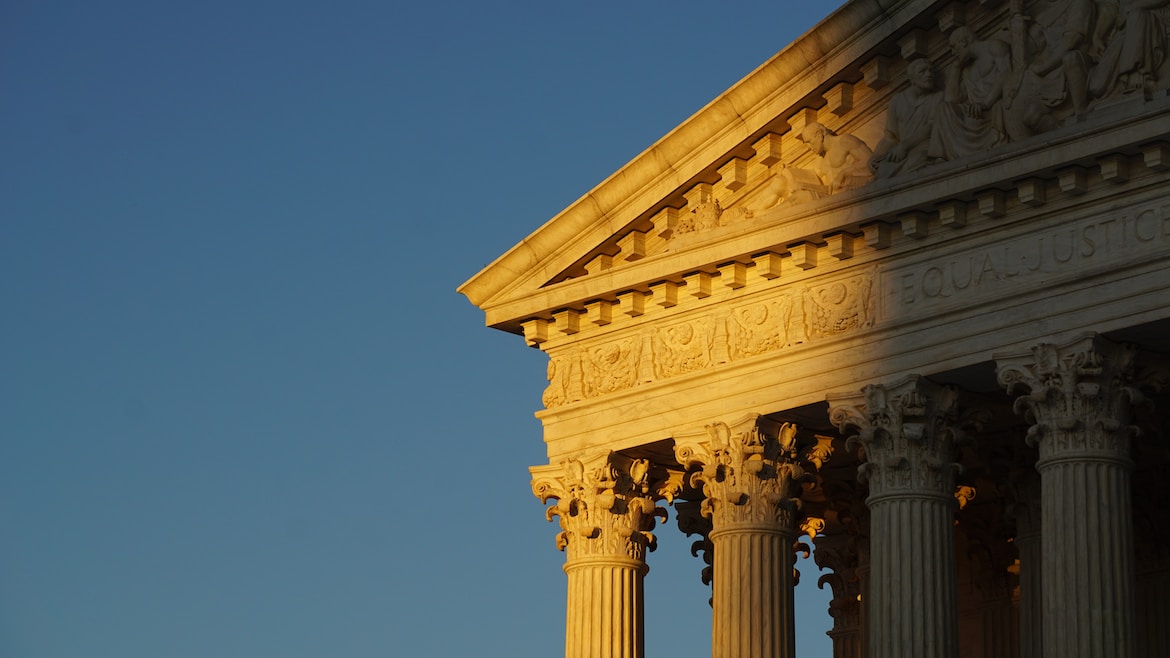 Photo by Ian Hutchinson on Unsplash

Yes, Shame on the U.S. Supreme Court! For the past 40 years, it has been moving bit by bit to dismantle the human rights that previous generations had built into American society. And they won't stop at making abortion harder and harder for women who badly need to have control of their own bodies.

Sadly many on the Left thought that the way to protect those rights was primarily to come up with good arguments to convince the Supreme Court.

Congratulations to the Women's movements in the US which managed to get their message across to at least 69% of the American population that to this day supports some version of abortion rights. Nevertheless, women in many states will have to travel to other states that still make safe abortions possible.

For all of us who support women's right to choose, shame on us that we didn't ask the reason why we lost control of the state legislatures in so many places. We lost supporters at least in part because we never asked the key question: what needs have we failed to adequately address that have led many decent people to move away from a progressive agenda that included women's right to an abortion?

As you may know, Tikkun came into existence after we at the Institute for Labor and Mental Health had completed ten years of studying the psychodynamics of middle-income working people in the US and found that many were moving to the Right not because they agreed with the programs of the Right, but because they felt dissed (disrespected) by the Left. Well, that is a simplistic formulation that does not capture the nuances of what we discovered--for that, you need to read my 2006 national bestseller The Left Hand of God (published by Harper). In that book, I also present a way to communicate a message about abortion that could have created a bridge of understanding between Left and Right on abortion without abandoning the important struggle for legal abortion rights.