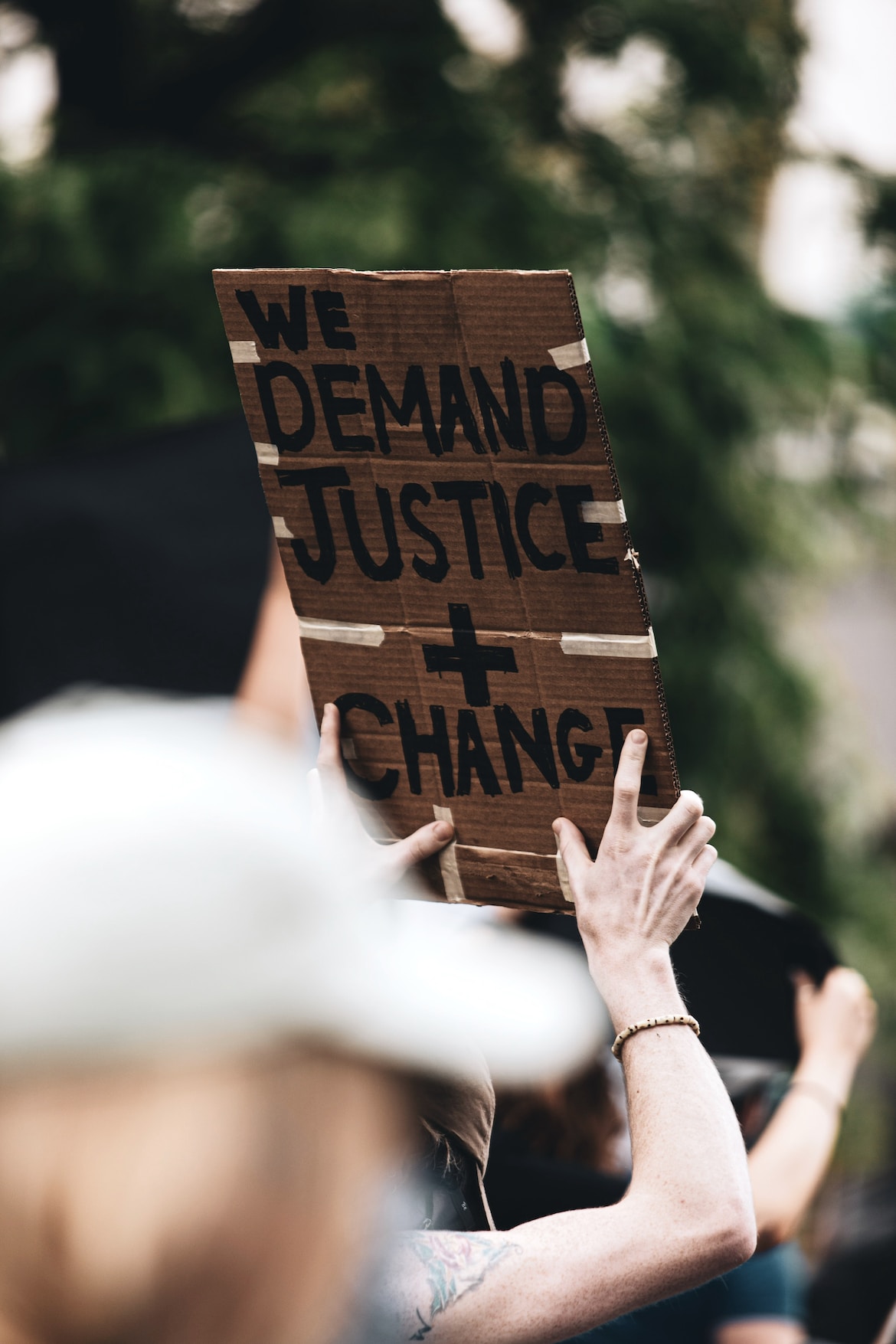 Congress needs to add justices to the Supreme Court. Only Congress can check the power of the current six-justice conservative majority, a bloc determined to impose its extreme political views on the entire nation. Many have already called for Congress to pass statutes countering specific cases, including decisions eliminating a woman’s right to choose abortion, expanding rights to possess guns, undermining efforts to combat climate change, and weakening democratic government. These calls, though, overlook an enormous obstacle: the Court itself. The conservative justices are likely to invalidate any legislation undermining their own decisions. Even so, Congress can restructure the Court so that it is once again for justice rather than for an extreme right-wing agenda. To create a more balanced Court, Congress must add four justices, expanding the Court to thirteen seats.

The conservative justices have consistently shown disdain for democracy and disrespect for Congress. They have invalidated numerous statutes, diminished the scope of congressional power, allowed corporations and individuals to use their wealth to skew democratic processes, and refused to intervene despite egregious political gerrymandering. The Court’s 2013 decision, Shelby County v. Holder, struck down a key provision of the Voting Rights Act of 1965 (VRA), and triggered an avalanche of state laws restricting voting. Given the conservative bloc’s anti-democratic bent, one should not expect the Court to exercise judicial restraint and defer to the democratic process if Congress were to enact laws countering any of the Court’s recent decisions. For instance, the Court would likely invalidate a law protecting the right to choose. Likewise, if Congress were to pass a law protecting suffrage or combatting climate change, the Court would almost certainly conclude that Congress had exceeded its constitutional power.

Given this dire situation, Congress must fight the Court by increasing its size. One additional justice will not suffice. Congress must add four new justices to offset the current six-to-three conservative stranglehold. Significantly, despite the Court’s hostility toward congressional enactments, the Court would be hard-pressed to invalidate a statute expanding the Court. The conservative justices like to stress text and history when interpreting the Constitution, and text and history clearly support the constitutionality of Court expansion. While the constitutional text establishes the existence of a Supreme Court, the text does not provide guidance about its size. Consequently, during the nation’s first century, Congress enacted seven statutes changing the number of justices, ranging between six and ten. These changes were often in response to political pressures. In one decade, the 1860s, Congress changed the number of Court seats from nine to ten to seven to nine. From 1869 to 2016, the number remained unchanged, at nine. Yet from February 2016 to April 2017, Mitch McConnell and a Republican-controlled Senate de facto reduced the Court to eight justices when they refused to consider Democratic President Barack Obama’s nominee, Merrick Garland. After the Republican Donald Trump was elected president, McConnell and the Republicans returned the Court to its nine-justice size by confirming President Trump’s substitute nominee, Neil Gorsuch.

Not only do the conservative justices disrespect democratic processes but they themselves manifest an affirmative and ongoing threat to democratic and constitutional government. The Court recently accepted certiorari in a North Carolina gerrymandering case, Moore v. Harper, which involves a conflict between the state legislature and the state’s highest court. Moore will give the conservative bloc an opportunity to constitutionalize a Trumpian argument insisting that state legislatures have plenary power over federal elections, beyond any judicial oversight. Within the parameters of the American constitutional system, Congress can respond to this rabid Court and should not hesitate to do so. Passing a statute adding four seats to the Court will bolster the Court’s legitimacy and safeguard the nation’s future.

Stephen M. Feldman is the Housel/Arnold Distinguished Professor of Law and Adjunct Professor of Political Science at the University of Wyoming. He has published seven books on Constitutional Law and Jurisprudence, most recently Pack the Court! A Defense of Supreme Court Expansion (Temple University Press, 2021). He lives in Denver, Colorado.