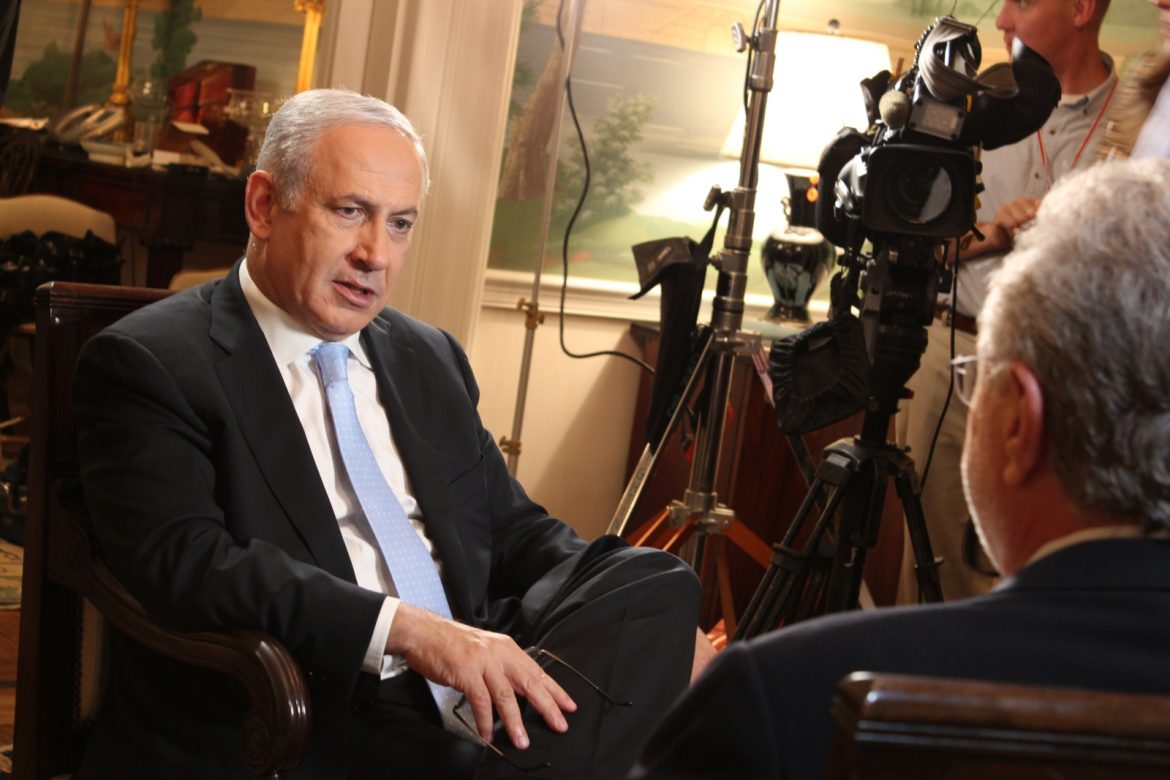 Note from Tikkun: Rabbi Lerner's article below appeared as the lead article on Salon this morning. You can read it below. He is happy to read your responses (send them to him at Letters@tikkun.org).

Israel’s election on Tuesday came down to a battle between a prime minister who promised to annex part (or possibly all) of the West Bank and its several million Palestinians into Israel, but without giving them equal rights to Jews, and a former army general and chief of the Israel Defense Forces (IDF) who boasted about how many Palestinians he had killed, or had his army kill, in past invasions into Gaza.

How did this happen?

The answer given by the Israeli and American left give is clear enough: Israel is a racist society and most Israelis are racists. In his March 13 Ha’aretz column, Gideon Levi put it forcefully: “Netanyahu is not the problem. The Israeli people are. The apartheid did not start with him and will not end with his departure.”

This kind of thinking is not new — it is precisely the same partially correct but self-defeating thinking that I heard from many on the left in the United States, after Donald Trump won a majority of the Electoral College in 2016. Blame the people.

As a psychologist who has been studying social movements for the past 40 years, I have found these kinds of “explanations” merely repeating in different words the problem they claim to illuminate. Israelis did not always vote for right-wing candidates and most were enthusiastic about the hoped-for end of hostilities with Palestinians that the late Prime Minister Yitzhak Rabin’s Oslo Accords promised: two states living together in peace. Similarly, a majority of Americans had voted for Obama in 2008 and again in 2012, and a majority voted for Hillary Clinton in 2016, undermining the claim that the best explanation for Trump's victory is that a majority of Americans are racist or sexist.

My research reveals that the very claim that all those who don’t support progressive politics are bad people (Clinton called them “a basket of deplorables”) reflects an underlying contempt for ordinary people on the part of many in the left, not only in the U.S. and Israel, but in many other struggling leftist parties around the world.

I first got a hint of this when I did research with working people in Israel in 1984, research that was based in the Labor Studies program at Tel Aviv University. At that time, most Israeli working people still associated with the socialist-oriented Labor Party. Yet it didn’t take long for people I interviewed to tell me their feeling that their union leadership cared little about them, their lives and their struggles. Many were beginning to flirt with the idea of voting for Likud (the right-wing party now led by Benjamin Netanyahu), not because they agreed with Likud, but because they felt so disrespected  by the leftists they met. They wanted to send a strong message of anger.

When I asked my friends in Shalom Achshav (the secular Israeli peace movement at the time) and in Netivot Shalom (the religious peace movement at the time) why they were not doing door-to-door organizing and reaching out to the people who disagreed with them, I got the same answer from both movements: “These people are racist to the core and there is no point in trying to talk to them.” Sitting in the chic coffeehouses of Tel Aviv and Jerusalem, they were in fact demeaning working-class Israelis, just as those workers had complained.

It turns out that many people do not vote on the basis of whose political program they agree with most, but on the basis of who appears to respect and care about them, their families and their struggles. This continues to be the biggest fault line for the left almost everywhere in the world. The left not only disrespects and puts down ordinary people, it often shows the same disrespect to people who are supposed allies!

That is not to excuse the racism. But since most people are not born racist, the question of what experiences led to racism becoming dominant among Israeli Jews deserves a fuller and more compassionate account. Racism has often been used by imperial powers, from ancient Greece and Rome to contemporary European and American colonial and imperialist regimes. Often the victims of racism either succumb to the oppressors’ vision and internalize feelings of inadequacy, or they develop stories of themselves as ethically better than their oppressors. (Jewish “chosen-ness” sometimes yields a demeaning attitude toward the “goyim,” “sisterhood is powerful” sometimes yields a blanket suspicion of all men, and “black lives matter” sometimes yields an insistence that all whites are racist.)

Consider that one out of every three Jews alive in 1939 were murdered by 1945 in massive upsurge of Jew-hating, and further, that Palestinians used their influence with Britain to keep Jews in “displaced persons” camps and out of Palestine, and then rejected the UN vote to divide the land between a Jewish and Palestinian state. In this regard, it is understandable that deep resentments on the part of the survivors of the Holocaust and their allies in what became Israel would develop into a deep antipathy.

Having suffered so great a trauma, they concluded that almost anything Jews would do in the name of security would be justified, no matter how oppressive that would be to others. Taking over the West Bank, and now considering incorporating it into Israel itself, seemed to many Israelis to be their entitlement given their past suffering, which still lingered in their psyches and is continually reinforced by national rituals and injunctions to “remember” what others have done to us.

We can add to this :

All these factors have contributed to the normalization of racism and repression of the Palestinian people.

But trauma is also the experience of the Palestinian people. Hundreds of thousands of Palestinians were force-marched from their homes or fled in fear of Jewish terrorism in 1948 and developed a deep antipathy toward Jews.

This catastrophe, the Nakba, remains the guiding trauma of the Palestinian people, often leading them to adopt futile gestures of violent resistance rather than an embrace of nonviolence in principle which, at least several decades ago, might have softened the hearts of many Israelis who feel so insecure that they are unable to acknowledge the vast difference in power between their well-trained armies and the militarily insignificant actions of a mostly unarmed Palestinian population.

The periodic provocative launching of missiles toward Israel seems to suggest a kind of silent alliance between Hamas and the Israeli right — Hamas insisting that it while it would like a 20-year period of cease-fire it will never accept the right of the Israeli state to exist, and the Israeli Right using those periodic rocket attacks to reassert their position that only total subjugation of Palestinians will provide lasting security for Jews.

The outrageous actions of the Jewish majority in becoming oppressors of the Palestinians will remain, for thousands of years into the future, one of the most disgraceful moments in Jewish history. But it won’t be overturned until we can develop a new politics of compassion for both sides, and a renewed belief that people can be reached if we start from a perspective of respect and caring for them, even when we disagree with their current political proclivities. Challenge their policies, but affirm their humanity for all but the most extreme haters who now govern Israel and Gaza.

Until a compassionate left emerges in Israel and reshapes the dominant culture, Israel’s descent into an apartheid state seems inevitable, even if it happens more gradually than many on the right would wish. These lessons apply equally to the coming decades of American politics as well.