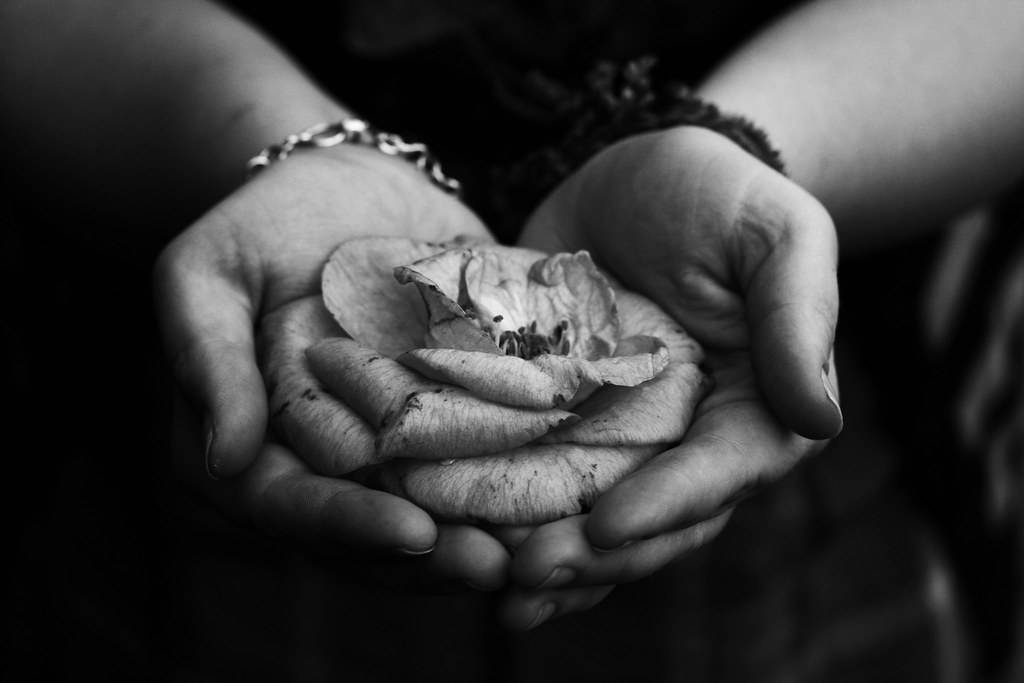 “The harvest is past, the summer is ended, and we are not saved.”

My soul is restless. This American summer has known a growing despotism. Discord and rancor are rife among and between neighbors. Open season has been declared on much of humankind.  Like a virus, the malevolence spreads. Whether part of the hazard of daily living or on mass public display, blood is being spilled everywhere. Immigrant detention centers operate, ostensibly to preserve the domestic tranquility, and the specter of concentration camps has once again been made real. Indigenous rights and the usurpation of their land from Mauna Kea to Standing Rock (and Amazonia and peoples across the globe) is unmitigated aggression. The steady erosion of voter rights lay bare our brazen disregard for civil and human rights. The mass incarceration of Black and Brown bodies is nothing less than modern-day enslavement. Human trafficking in its myriad forms is another devastating variation on the theme. The dismantling of women’s reproductive freedoms threatens women’s bodily autonomy everywhere. The public policies and attacks of homophobic patriarchy are an assault on the humanity of queer people – and all people.  To be transgender is to live with the ever present danger of social or physical death. The right to safe drinking water, adequate food, a living wage and shelter is far from a basic right in our society.

Despite our country’s stated commitment to religious freedom, religious intolerance is our frequent response. The warped logic of white supremacy creates false hierarchies of human value that extend beyond race into the warp and woof of our national body politic. Lamentably, much of our intersectional oppression – unjust sentencing laws, environmental degradation, health care inequity, educational disparity, workplace inequality, violated freedoms, forms of stigma, all manner of bigotry, criminalizing intent – finds state sanction. In no small measure, base humanity, unrepentant power, is succeeding. In climatic solidarity, in response to our malfeasance, the very oceans weep and the earth cries out in anguish.

Of a Different Sort

This is a time of peril. I am mindful of these things and more, at the start of a new semester and year, as we attend to Louisville Seminary’s seminal mission, to prepare persons to minister in the marketplace of power. I have been searching for the right and so very elusive words to remind ourselves that we face a peril of a far different sort in this present age, one beyond regime, if we are not fierce advocates for a visionary religious formation and leadership in this twenty-first century world. Lest we forget, truth has always been trouble for civic and corporate concerns that value censure and control as their chief virtue over the search and rescue of our common humanity. The book of the record reminds us, too, without fanfare, of our ability to turn the world upside down (Acts 17:6). The practice of divine presence, the cultivation of the interior life, the exercise of a just and courageous witness on our part as faith and thought leaders, wherever rights and liberties are being suppressed, threatens corrupted systems with a clear capacity to awaken a comatose public square. The absence of presence, sheer void and abyss, the uncritical accommodation to comforts and conventions, systems and structures that harm people, especially the most vulnerable among us, is an abdication of our faith witness and an affront to God’s people everywhere.

When empire and power no longer have a need to seek us out for questioning, we who minister, perhaps it is because those who hoard and feed off the world’s resources are no longer disquieted or disrupted by our presence. We no longer matter all that much. Yet in a distressed and chaotic world, filled with suffering and overwhelmed people, the promise of ministry infinitely matters.  The challenge to do justice with and for “the least of these” has never been more meaningful or necessary than now. (Matthew 25:31-46)

With uncommon grace and hope, Toni Morrison, peerless lyricist of letters, now beloved ancestral witness, challenges us both to do and be better: “The danger of losing our humanity must be met with more humanity.” Louisville Seminary, we are a Whosoever community. We are called in this perilous moment, to companion and compassion, to give resonant voice to the human race under siege.  Much is demanded of us. To educate ourselves. To plumb the interior depths. Embrace this compelling moment. Pray without ceasing. Stand for justice. Foment peace. Dare to transgress. Organize, strategize, and lead. Rise, resist and act. Love, as if our very lives depend on it (they do).

“Since it is by God’s mercy that we are engaged in this ministry, we do not lose heart.”  (2 Corinthians 4:1) A new spirit is rising among us, beyond the peril. May we be receptive to its elevating call. It is the gift of eternity, the possibility of a shareable world, and the demanding flourishing of peace. The joy and justice we extend to others – as theological educators, clergy, pastors, clinicians, therapists, chaplains, mentors, advocates, and so much more – is a generosity to ourselves. Beloved community. It is healing for the nation. Authentic belonging. It restores our soul. This is the promise. May it ever be so.  Ashé. Amen.

President and Professor of Religion and Culture