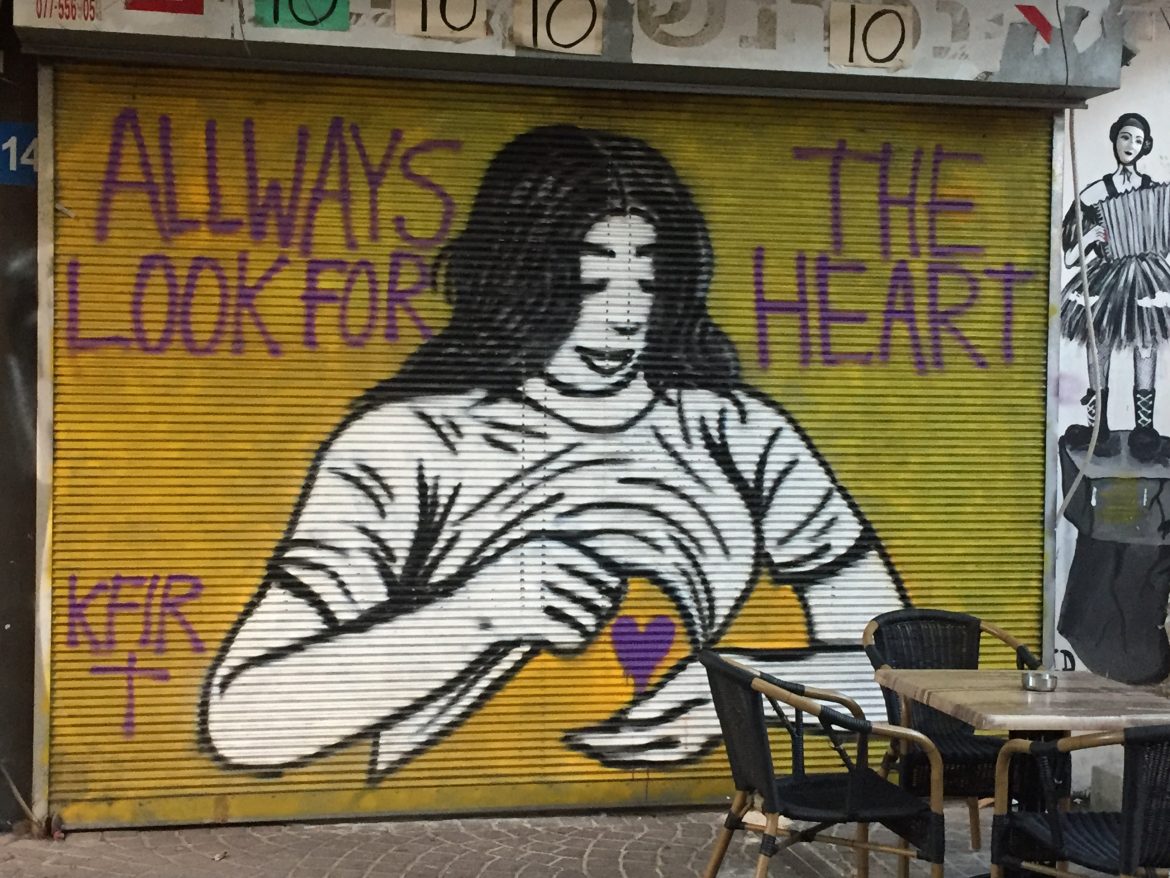 The Oslo Era is over. The once-narrow political possibilities in the Israeli-Palestinian conflict are widening. Prime Minister Bibi Netanyahu's  denunciation of Palestinian statehood in this year's election unmasked him as a warrior, not a peacemaker, while his casual racism has marked him as the Republican he's always been. J Street is showing Democrats that they can support Israel while remaining free to criticize the Netanyahu government's violation of international norms, already evident in Congressional Democrats' boycott of Netanyahu's inappropriate speech in the House of Representatives. In short, Democrats are freer than ever before to approach the Israeli-Palestinian conflict with the values that make our party great: our unequivocal beliefs in civil rights.

Our civil rights values should make Democrats unforgiving of America’s defense of Israeli democracy, but also incensed at the denial of Palestinian human rights. Our values should inspire us to work with Israelis and Palestinians to end a forty-eight year old occupation that has left nearly four million Palestinians without basic rights. While Democrats will always defend Israel from its genuine enemies, our belief in civil rights should provoke our anger at IDF violence against peaceful Palestinian protests, at a military court system that convicts 99.7 percent of the Palestinian children it tries, and at a system of publicly sponsored Israeli settlement in the West Bank that has deprived Palestinians of land, water, and any remaining hope of the dignity that comes with statehood. Most importantly, Democrats should know that such criticisms of Netanyahu and his counter-productive policies are not criticisms of Israel as a state or a society. Yitzhak Rabin, too, was Israeli.

Democrats are accustomed to enduring right-wing criticism when we defend civil rights. In the past decade, the far right thrived by telling LGBT activists they were ruining families and by painting scientific whistle-blowers on climate change as self-serving conspirators. As debate on U.S. policy toward the Israeli-Palestinian conflict widens within our party, Democrats can draw strength from the proud tradition of progressives standing above such disingenuous attacks as we advocate for a future in which both Israelis and Palestinians enjoy the security and civil rights they deserve.

Sam Sussman is co-founder at Extend Tours. which introduces American Jews to Palestinians. He was previously a founding member of Orange County Young Democrats and worked on the 2012 Obama campaign. He is studying for an M.Phil in International Relations at Oxford.