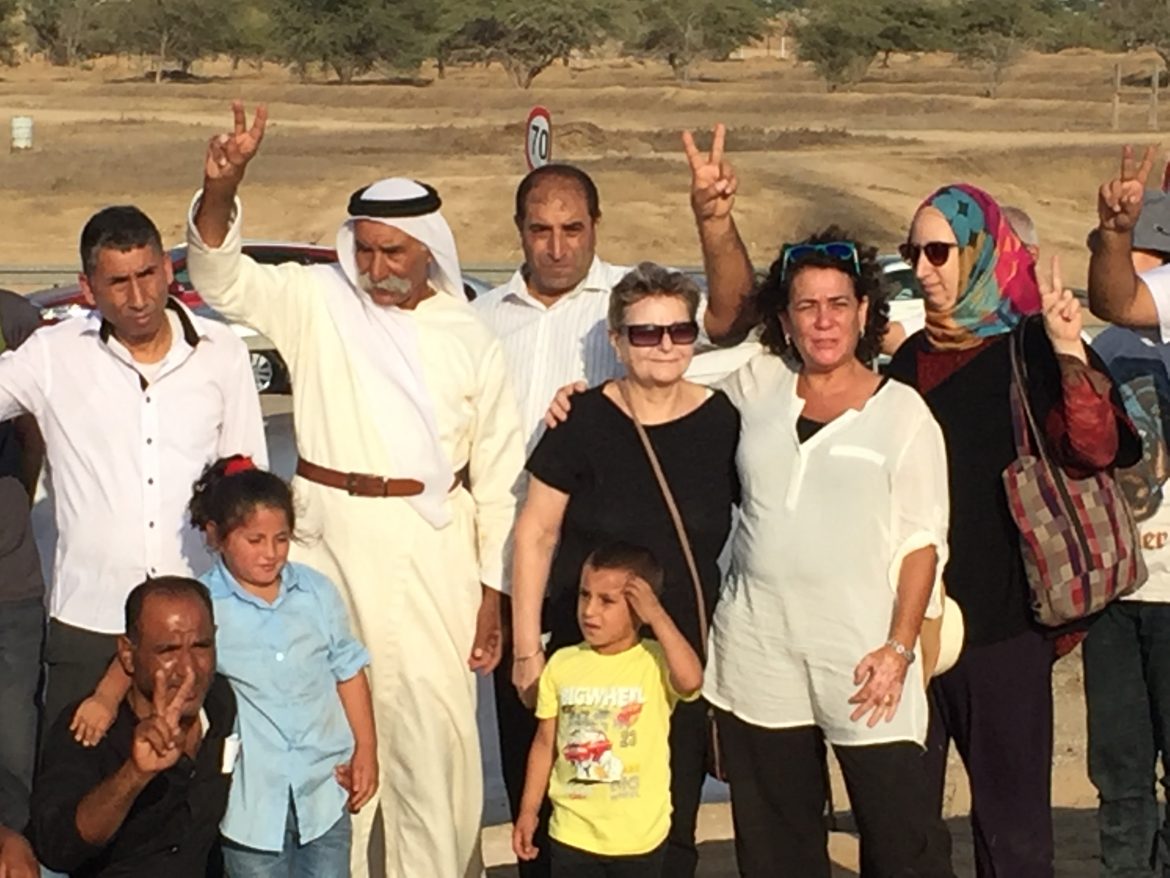 The call for snap elections may not be enough to save Bibi Netanyahu. The attorney general is undecided about when to move ahead with indictments. He could choose to advance the process before the elections, which would likely doom Netanyahu's bid to run for another term of office. Given this uncertainty, last night's massive Israeli missile attack on Syria/Hezbollah targets near Damascus may signal, under the inevitable "national security" cover, that Netanyahu is toying with launching a major provocation.

On the other hand, the Palestinians could help Netanyahu avert a confrontation with Syria and Hezbollah by upping the ante in the West Bank. A series of fresh terror attacks, and the settlers' predictable reactions, might be enough to ignite a new uprising in the already-festering occupied territories. However it arrives, what Netanyahu needs at this moment is a major confrontation with…..someone, anyone! Anointing himself defense minister sets the stage for his leading us into a new round of violence. Transformed into our chief soldier, busy fighting a war, Bibi's indictments would be off the table, opening the way to his re-election in 100 days.

Netanyahu has one agenda…..his personal survival. He sows fear and hatred, he attacks the media, the leftists, the Arab citizens of Israel, he offends even his own supporters, he does anything and everything that will lead to his remaining in office, according to his own grim calculations. Meanwhile, go try to understand the quarter of our population that votes for him. When the all-but-undeniably corrupt nature of this man is visible to all, can we reach any conclusion other than that this very corruption is an essential piece of his followers' adulation?

Sadly, many Israelis today admire the very qualities that are to us repugnant. The destruction of human rights, the humiliation of minorities, the vilification of progressives and their civil society organizations….these initiatives actually appeal to a broad swath of our population. And corruption? That's just another word for a new Israeli ethos that has emerged during the interminable Netanyahu years: Do whatever you must to take care of yourself, at the expense of the other, demonize anyone who is unlike you, break any rule that gets in your way, and whatever you do, do not get caught. This ethos has a frighteningly large following today in Israel. Our prime minister has spewed his cynicism far and wide, and it has been swallowed, hook, line, and sinker by a chunk of our populace.

We now have the opportunity to gather our forces to offer an alternative, and to enable 51% of the people to choose it. We will not forgive ourselves if we yield to Netanyahu without putting up a fight.

The fight must come from love. Love for our country, and for our fellow countrymen and women. The beautiful forest, leaping now to life as the first rains quench the trees' long thirst, the cyclamen awaken among the flourishing weeds and boulders. We must fight for our land, and somehow do it without the paternalism that has brought failure in the past. Working things out in Israel/Palestine will be a collective effort. A coalition of adversaries. We must turn enemies into allies.

The Irish are doing it. The South Africans are doing it. We can do this, through a new kind of togetherness. As a right-wing Haredi man screams his hatred at me, I need to be busy looking for the chink in his armor. I need to BE with him thoroughly enough so that he ultimately gets that I am not against him.

Discovering, uncovering Israel's hidden treasures….the warm, decent people who love to laugh and argue. The subtleties of conversation, a stranger calling me "my brother." We Israelis, at our best, we can change the course of the river.

Yoav Peck is co-director of the Sulha Peace Project, bringing Palestinians and Israelis together for people-to-people contact