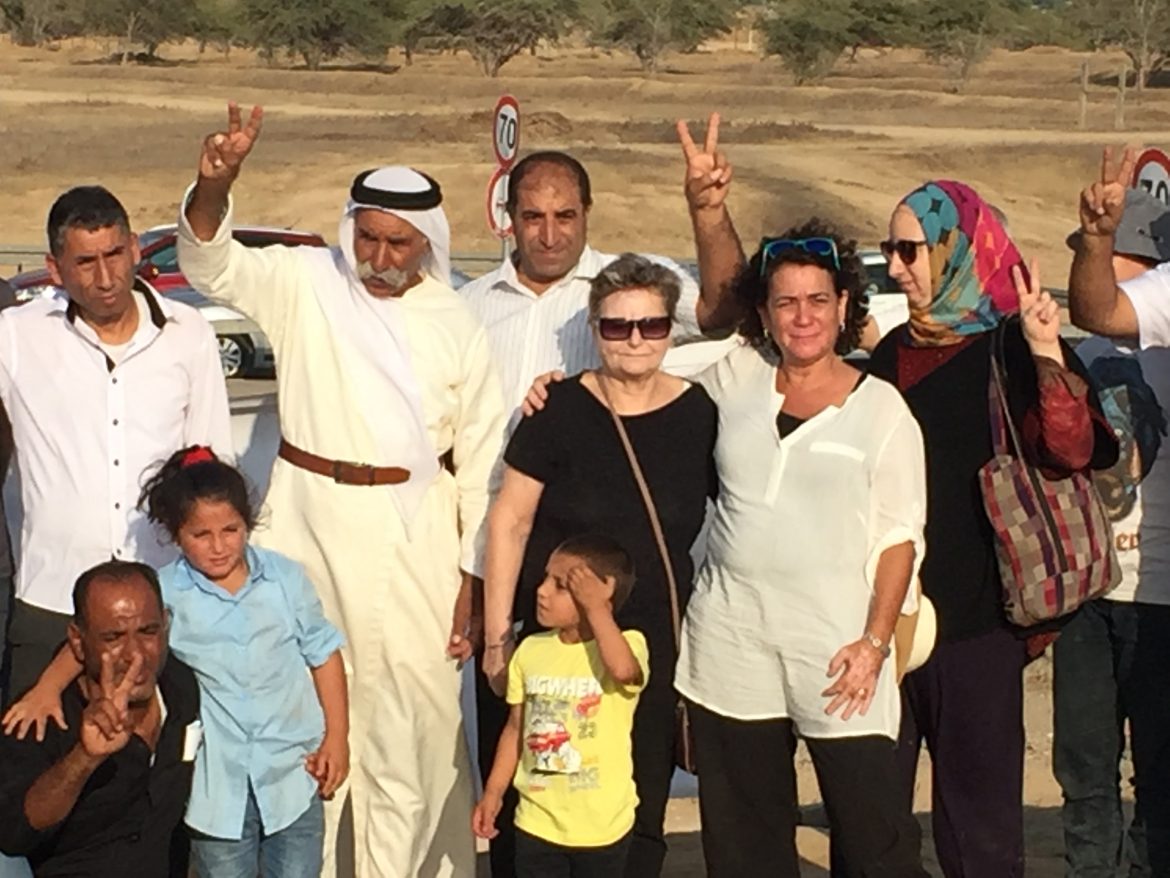 The prospects for the establishment of a sovereign, viable Palestinian state—not merely a truncated quasi-state, or one that exists only on paper or in UN declarations—were decidedly bleak even before the Israeli election in March. In its aftermath, with Likud’s victory and the formation of a more right-wing Israeli government, there is now even less reason to believe that the creation of such a state might be possible, at least in the foreseeable future.

Faced with the likelihood of continued Israeli occupation and buttressed by a weak and divided Palestinian Authority, many supporters of the two-state solution may easily fall into a pit of despondency and despair. Such sentiments are understandable; however, they must be countered because they are luxuries that Israelis and Palestinians cannot afford. Despondent, defeatist thinking will only enable the forces opposed to peace and reconciliation to prevail, and ensure more suffering, violence, and death on both sides. There is an urgent need, therefore, to overcome the pessimism and offer an alternative strategy to supporters of Palestinian (and Israeli) statehood. Tikkun’s call for Israel to either immediately create a Palestinian state or else give Palestinians in the West Bank and Gaza the right to vote in Israel addresses this need head-on. It recognizes that unless Israelis are faced with outside pressure and the “threat” of a one-state solution, they will not rise up in sufficient numbers to demand that their leaders reach a two-state solution right away (and not at some point in the distant future when the turmoil in the Middle East has ended).

While I agree with the thinking behind Tikkun’s proposal, I disagree with its “either-or” approach. Presenting Israel with such a stark, binary choice—Palestinian statehood or Palestinian enfranchisement—will only ensure that both options are resoundingly rejected. After all, if Israelis are currently unwilling to allow the Palestinians to have their own state alongside Israel and feel little pressure to change their stance, there is even less reason to believe that they will consent to Palestinians having voting rights within Israel, since this could quickly spell the end of their own state.

Instead of insisting that Israel choose between two currently unrealistic and unpopular options, a more pragmatic approach would be to focus on campaigning for interim measures that Israel could easily adopt, measures that would dramatically improve the lives and enhance the rights of Palestinians in the West Bank and Gaza. Such measures involve relaxing Israel’s draconian system of military control over the Palestinians—its control, for instance, over their trade and economic development, over their personal movement, over their ability to build homes in most of the West Bank (Area C), and over their ability to assemble and peacefully express their political grievances and demands. Israel could still control Palestinian borders in the short term, but it could ease its control over Palestinian lives within those borders. Such control does not provide Israelis with security. On the contrary, it provokes Palestinian resistance and generates Israeli insecurity. Israel should also be called upon to end both its routine practice of long-term administrative detentions and the detention of Palestinian children, and allow all Palestinians access to the Israeli court system, instead of continuing to try them in military tribunals. Respecting the human rights of Palestinians and granting them greater civil rights, even without giving them the right to vote, would do a lot more good for Palestinians in the short term—and for Israelis in the long-term—than simply insisting upon unattainable solutions and endlessly rehashing the one-state versus two-state debate.

Dov Waxman is a professor of political science, international affairs and Israel studies at Northeastern University and the co-director of its Middle East Center. He is the co-author of Israel’s Palestinians: The Conflict Within and the author of The Pursuit of Peace and the Crisis of Israeli Identity: Defending / Defining the Nation. His new book Trouble in the Tribe: The American Jewish Conflict over Israel will be published by Princeton University Press in Spring 2016