The biggest disappointment of the festival was a documentary about Avigdor Lieberman, a politician notorious for his extreme nationalist views and corruption scandals. The filmmaker, Nurit Kedar, says early in the film, “Lieberman is an enigma: Is he corrupt or a victim? A racist or a pragmatist?” Instead of providing answers to these questions, the film skirts over them, falling just short of hagiography. The fact that his wife attended the premiere and came out satisfied is telling. 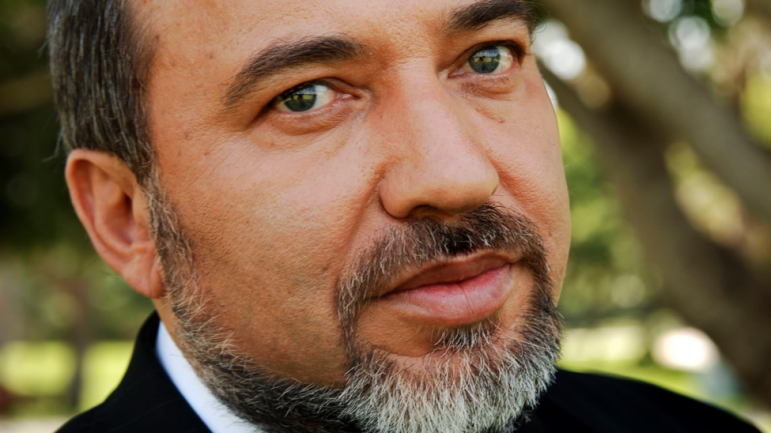 It was impossible to come to this film without expectations. Kedar is known for her probing films, unafraid of difficult subjects, and I thought that her take on Lieberman would be an uncompromising investigation into his life and career. How did someone born in a Soviet backwater who immigrated to Israel at 20 without language, connections, or money rise to serve in key positions in the government, including as Minister of National Infrastructure, Minister of Transportation, Minister of Strategic Affairs, Deputy Prime Minister, Foreign Affairs Minister, and Minister of Defense? How does he get off lightly from all corruption charges? How does he remain in the political center stage after publicly expressing racist convictions, that shouldn’t be tolerated in any democracy, even in a complicated Israeli case?