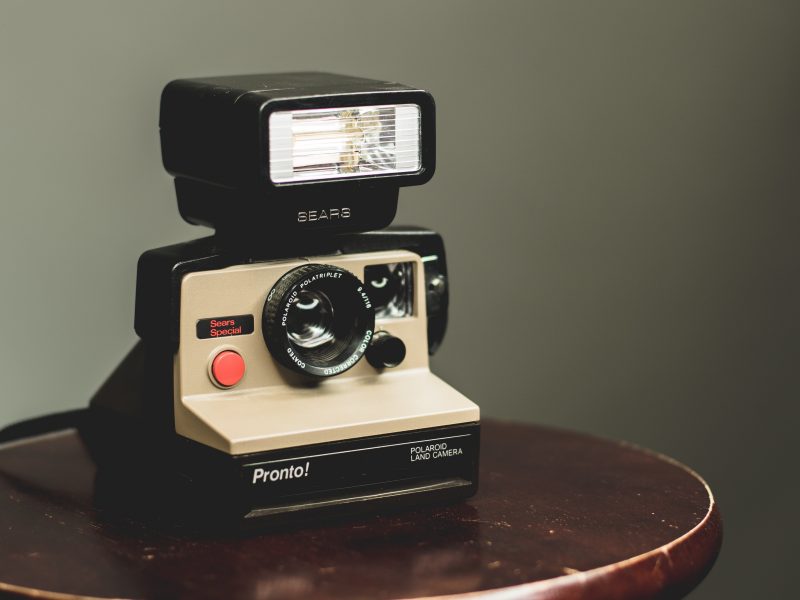 Deena Metzger reviews the novel “Darwin’s Ghosts” by Ariel Dorfman, not quite a coming of age story or hero’s journey, but a journey where a young boy must learn who he is outside of the superficial life to which he presumed he was entitled

Poems of a Lifetime of Passion and Grumpiness

The work of the longtime scholar, writer, and prolific poet is revered in reflections on a long-time scholarly and personal connection by one of America’s wisest interpreters of 20th and 21st century culture.

Transformative Language in the Desert, a review of Moses: A Human Life, by Avivah Gottleib Zornberg

State Terrorism in the West

The United States and Terrorism: An Ironic Perspective

This is a deeply insightful analysis of how self-destructive and dangerous to all humanity U.S. responses to and engagements with terrorism have been. For many decades, Ron Hirschbein has been an intellectual architect of Concerned Philosophers for Peace. He asserts that the U.S. campaign against terrorism has helped produce the very violent world it was supposed to prevent. Terrorism is most widely understood as the intended infliction of violence upon noncombatants or civilians, so it is ironic that most of the Western media fail to notice that the United States and its allies have been engaged in terrorism since World War II, despite sanctimoniously condemning the terrorist actions of others. Hirschbein gives us an alternative history of the past seventy years.

The Psyche in Psychedelic

Entheogens, Society & Law: Towards a Politics of Consciousness, Autonomy & Responsibility
by Daniel Waterman

It’s impossible to create activist spaces where everyone is equally powerful. Instead, we can acknowledge and encourage different paths to power.

The Power of Service

Leadership doesn’t have to be patriarchal. Remembering that leadership is service will help social movements resist the tyranny of structurelessness.

Moods is time well spent, all the more so for not letting you forget that you were going to spend it anyway.

One of the popular ways to dismiss plans for healing and transforming the world is to assert that the distortions we see in the contemporary world are an inevitable outcome of a fixed human nature. In his careful examination of Jewish thought, Alan Mittleman insists on the centrality of moral personhood not constrained by any set of conditions external to the process of ethical reflection and intuition. Not only are reductionist programs incoherent, he argues, they are also absurd. He argues for real freedom and transcendence but simultaneously insists on our human limitations: “We are holy—and capable of unimaginable evil.” Holding both, he suggests, is one of the great strengths of the Jewish tradition. Some genetic diseases are more prevalent among Ashkenazic Jews than among the general population, largely because Jews were always a small population and historically predominantly married only other Jews.

Four Texts on Capitalism and Humanity

Nobody Home presents three interviews conducted by South African scholar and writer Julia Martin with the poet Gary Snyder that take place from the late 1980s to 2010, along with a selection of letters between them covering the same period. Martin was a young academic in apartheid South Africa when she first reached out to Snyder, motivated by her critical work on his poetry and thinking. Martin’s study and practice of Buddhism and her intuitive grasp of Snyder’s importance as a forefather of a growing international movement of spiritual environmentalism provoked Snyder to respond with sympathy and encouragement. They had an instant rapport in letters, which led to the interviews. This is a great period for Snyder, as his thinking about the nondualism of self/no-self and its relation to the world and all phenomena is culminating in his concentration on finishing Mountains and Rivers Without End, one of the crowning works of his generation of poets.

A Philosopher, a Poet, or a Prophet?

How would Heschel himself expect us to understand him—as a poet, as a philosopher, or as a prophet?

Toward an Eco-Theology of God’s Image

Letting go of self-centered and anthropocentric thinking—“we are the only images of God”—will help us reconnect to our authentic mystical roots as lovers of all beings.