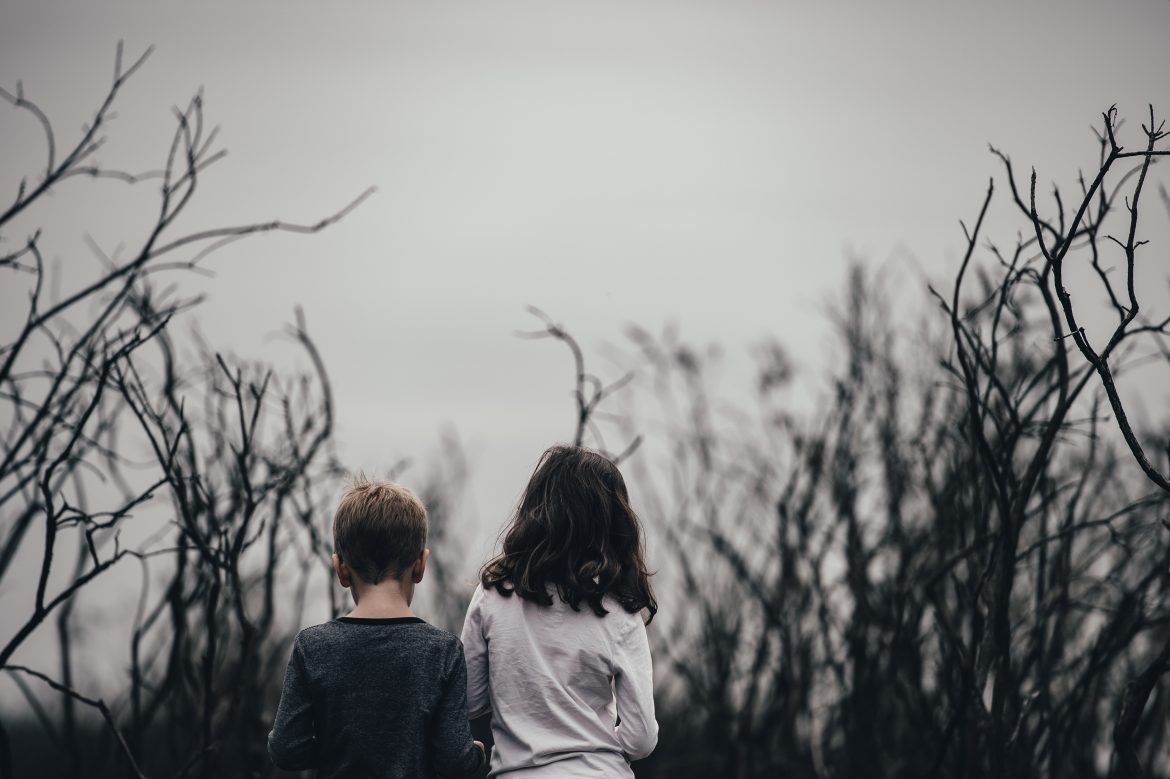 Review of Zazu Dreams: Between the Scarab and the Dung Beetle, A Cautionary Fable for the Anthropocene Era by Cara Judea Alhadeff (Elfrig Publishing, 2017)

‘There is something peculiar about this book: the fact is the cover gives it away right from the start.’[1] In the foreground, a young man, Zazu, holds his malamute husky, Cocomiso, both atop their friend, a humpback whale. In the background, a tableau of the contemporary grotesque: three sewers vomiting effluent into the sea on the left balanced by five industrial chimneys spewing noxious fumes into the air on the right. Between these man-made geysers, a moon hangs: low, heavy, ominously red.

Zazu Dreams is not a bedtime story book for the helicoptered and coddled — whether young or old — sensitized to microaggressions and needy of trigger warnings. Zazu dreams up a proper fairy tale — in which the comforting is enfolded within the scary and the beautiful is twisted into the ugly. Zazu dreams in images and in words, in philosophical musings and in historical forays — Zazu dreams to awaken us from our smug and slothful slumber.

Boy, dog, and whale traverse oceans, crisscross centuries, fly towards the sky and dive into the deep, their restlessness, their rootlessness but a curtain, a veil, that hides a deeper rootedness. Their condition of exile is now fully general — none is at home anywhere, anymore. And yet, that condition is precisely what permits a visceral grasp of what binds those who have little in common. Zazu grows up among a people who speak Ladino, a linguistic mosaic composed of medieval Spanish, Greek, Turkish, Hebrew, Arabic, and more. Zazu thus incarnates the fate destined for us all; of those without a homeland. It is language or, perhaps more correctly, speech, that is the ground on which one ‘I’ emerges from a conversing ‘we’; a ‘we’ that itself is stutteringly convoked beneath and beyond the afflictions imposed by family, tribe, society, nation, and even species. The tapestry of speech may well be infinite— the scream of monkeys tortured in cages for shampoo, the songs of humpback whales, the murmur of a cooing mother, the mutterings of a philosopher, the yells of a child at play — yet, one founds the quiet of home on the sound of words.[2]

The terrestrial has been exiled from the earth. The prime mover of this deterritorialization is the Corporation. Despite its name which suggests bodies and earthiness, the corporation is an ET par excellence. Once a legal fiction created by man, it now rules over man as an amortal Demon-God. The corporation is managed by angelic beings without agency, which is why its managers are rarely accused for what they do in its name. It is thanks to this demonic critter that even mother’s milk has been commodified — mined for its ingredients which are then repackaged for profit. Having exiled the terrestrial, corporations now squat over the earth. Are we condemned to the irreparable and the forsaken by the very monsters we ourselves called into being?

Fruits take their time to ripen. I had to wait a year, until I could go back to Kerala, to write this appreciation. I wanted to find out what happened to the Jewish community whom Zazu discovered there during his travels. My parents once lived in the neighborhood of the famed Jew-town of Cochin. They knew well the Skoders — Sattu, brother Elias, sister Lily — a preeminent family among with ‘white’ Jews of Cochin. In the 1990s, there were enough of that extended clan to constitute the minimum thirteen persons needed for synagogue services. Now there are but five persons. There are some three or four ‘black’ Jewish families that are said to live on the mainland, though not much more is known of them. Such are the tatters left of the once vibrant fabric of Kerala Jewry. These wintered and withered remains witness our contemporary condition. Shall we then give into cynicism and despair?

Zazu Dreams in the teeth of despair, he searches for redemption in shit. That he can dream is a sign of hope emergent, of the green shoots of Spring. By dreaming with Zazu one may learn how to live in the ruins, amid the irreparable, among the fallen.

[1] I reuse the first line of Walter Benjamin’s review of The Fairy tale and the Present by Alois Jalkotzy (1930). Benjamin excoriated that author for diluting the genre of the fairy tale — replete with evil stepmother, murderers and drunks — into a saleable commodity comprising bland pieties suitable for ‘children.’

[2] Resounding through Alhadeff’s ‘search for home through language’ is George Steiner’s Our Homeland, the Text. (1985)