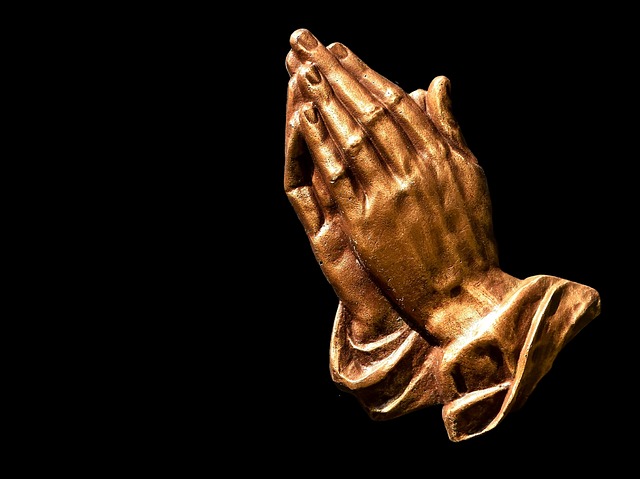 If the theory of evolution has taught us anything, it is that most species become extinct, and that there is no guarantee that this will not be as true of the human species as it has been of the overwhelming majority of other ones –from the dinosaurs to our closest cousins in the genus Homo, Neanderthals and others. That is one reason it is important to ask: what are the main sources of risk in the contemporary world to our continued survival?

We believe that the largest and most immediate risk today is the human propensity to engage in acts of violence, such as the wars and genocides by means of which we now have the power to destroy all human life, if not all life, on earth— particularly given that several of the nations currently in possession of thermonuclear and other weapons of mass destruction are led by rulers of questionable sanity, rationality and morality. We include in this group not only the most obvious examples, the United States and North Korea (both of whose leaders have questioned the hitherto-existing absolute prohibition on the first use of such weapons), but also Pakistan, India, Israel and Russia – in all of which their leaders have made plain their willingness to commit military aggression, mass murder, violations of international law, and if necessary, war and genocide, in order to consolidate their own political power.

That is why we believe that the most important and critical task facing us today is to learn how to understand the causes and prevention of violence. But the moment we attempt to do that, we are faced with a paradox: the main institutions we have invented in our endeavor to prevent or at least minimize human violence have been morality and religion – that is, moral and religious value judgments, commandments and belief systems – but the most deadly violence has always been committed in the name of morality and religion.  That has been true from the dawn of human history, when the ancient Israelites were commanded by their God to slaughter every man, woman, and child of neighboring tribes, to the Crusades, pogroms, and religious wars of the Middle Ages and the early modern era. This extends to the contemporary world, in which the violence associated with traditional religions has been supplemented by that committed in the name of pseudo-secular “political religions,” such as nationalism and totalitarianism (culminating not only in the most extensive genocide ever committed, but also in what has been called “the collective suicide of Europe”).

How can we understand this?  And more importantly, what can we do about it? We are doomed to self-extinction if the only means of preventing violence we are capable of inventing simply stimulate it further. And yet, that pessimistic description does seem to fit every method we have devised for rescuing us, or enabling us to liberate ourselves, from our own species-destructive inclinations.

This article will be devoted to explaining how we can escape from that trap by learning enough about the causes of violence to see how our traditional notions of morality and religion have stimulated rather than inhibited violence, and to show how transcending those notions, to the degree and in the contexts in which we have done so, have enabled us to succeed in preventing violence.