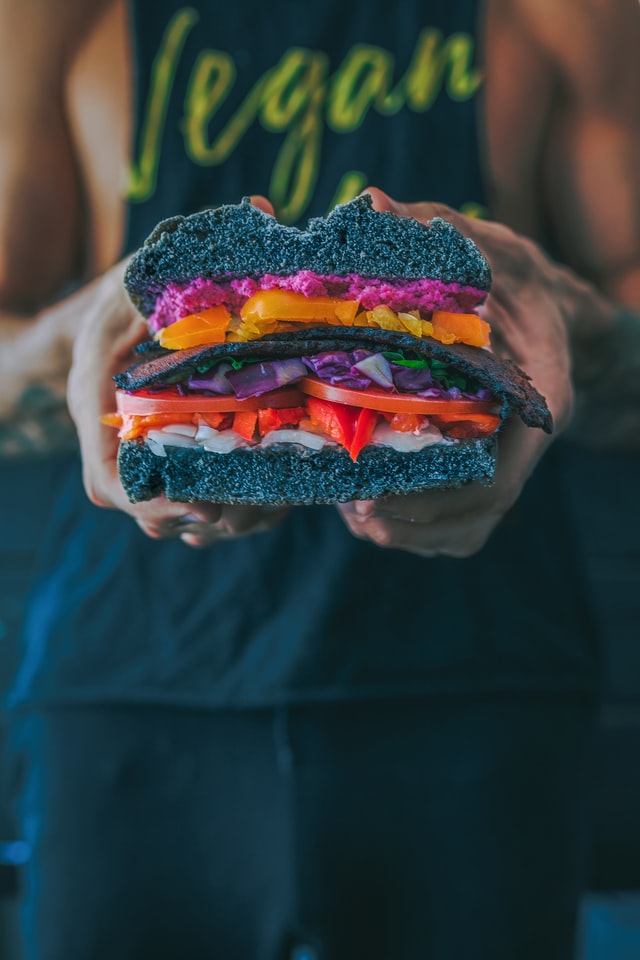 Photo by Creatv Eight on Unsplash

As a vegan since 1975 (46 years ago), I believe Richard Schwartz, Ph.D.’s book, Vegan Revolution: Saving Our World, Revitalizing Judaism, is the most sophisticated book he has written concerning veganism and Judaism and perhaps the best book on this topic in general. I very much appreciated the detailed way in which he linked the vegan way of life to basic Torah teachings and stressed the urgency of shifts toward vegan diets in order to reduce climate and other environmental threats, risks for future pandemics, the current epidemic of life-threatening diseases in the Jewish and other communities, the massive mistreatment of farmed animals, widespread hunger, the very wasteful use of land energy, water, and other resources, and the risks for terrorism and war.

In essence, Vegan Revolution represents the new kashrut because of its powerful effect in uplifting Am Yisrael (the people of Israel) and the whole world. Behind Schwartz’s holistic approach to Torah veganism is the consciousness of sanctifying ourselves, the world’s animals, and the world as a way of creating holiness within ourselves through the act of eating. Veganism, at the level the author is writing about it, involves experiencing and choosing to invoke holiness and sanctification both in the raising of food and the eating of food. It is no accident that the teaching of Bereisheet 1:28 (“Be fruitful and multiply”) is followed by the vegan directive in Bereisheet 1:29 ("And God said, ‘Behold, I have given you every herb bearing seed, which is upon the face of all the earth, and every tree, in the which is the fruit of a tree yielding seed; to you it shall be for food’”) as the dietary approach for being fruitful and multiplying. In essence, Bereisheet 1:29 is a blueprint for a vegan world order. Schwartz points out from a variety of angles that a vegan diet and Judaism create a moral symmetry that’s concerned for human health, animal life, and the living planet. A major point of Vegan Revolution is that a vegan diet and lifestyle supports people in becoming more aligned with Torah teachings.

Schwartz makes the important point that a vegan way of life is not a deprivation or contrary to emotional and biological needs, and is certainly needed for optimal health as he cites data showing that the vegan diet is the best diet for our overall holistic health and wellbeing, as well as honoring the human spirit. He thoughtfully warns people about becoming overly strict, and he discusses how to integrate veganism into social relationships in a way that brings harmony. In other words, as he points out, “a vegan diet is life-affirming and life-giving with values of plentitude and pleasure.”

Some of the book’s features that make it unique and useful include:

This is an inspirational book that not only helps people to become vegan but is very supportive of vegans already living this way. The deeper message of the book and the moral ethic of Torah teachings is that which is good for human health and spirit is also good for the health of the planet and all life thereupon. One of the most important points that Schwartz makes is that beyond all question the repair, the future, and the survival of the planet are strongly supported by the consciousness and practice of Torah-based veganism.

This is an excellent book, which I strongly recommend to all those considering veganism as well as those who already are vegans.

Rabbi Gabriel Cousens, MD, MD(H), DD, is a vegan holistic physician, director of the Tree of Life Rejuvenation Center and author of Torah as a Guide to Enlightenment, Spiritual Nutrition, Conscious Eating, and Creating Peace by Being Peace.ace.

Rabbi Gabriel Cousens, MD, MD(H), DD, is director of the Tree of Life Rejuvenation Center and author of Torah as a Guide to Enlightenment, Spiritual Nutrition, Conscious Eating, and Creating Peace by Being Peace.