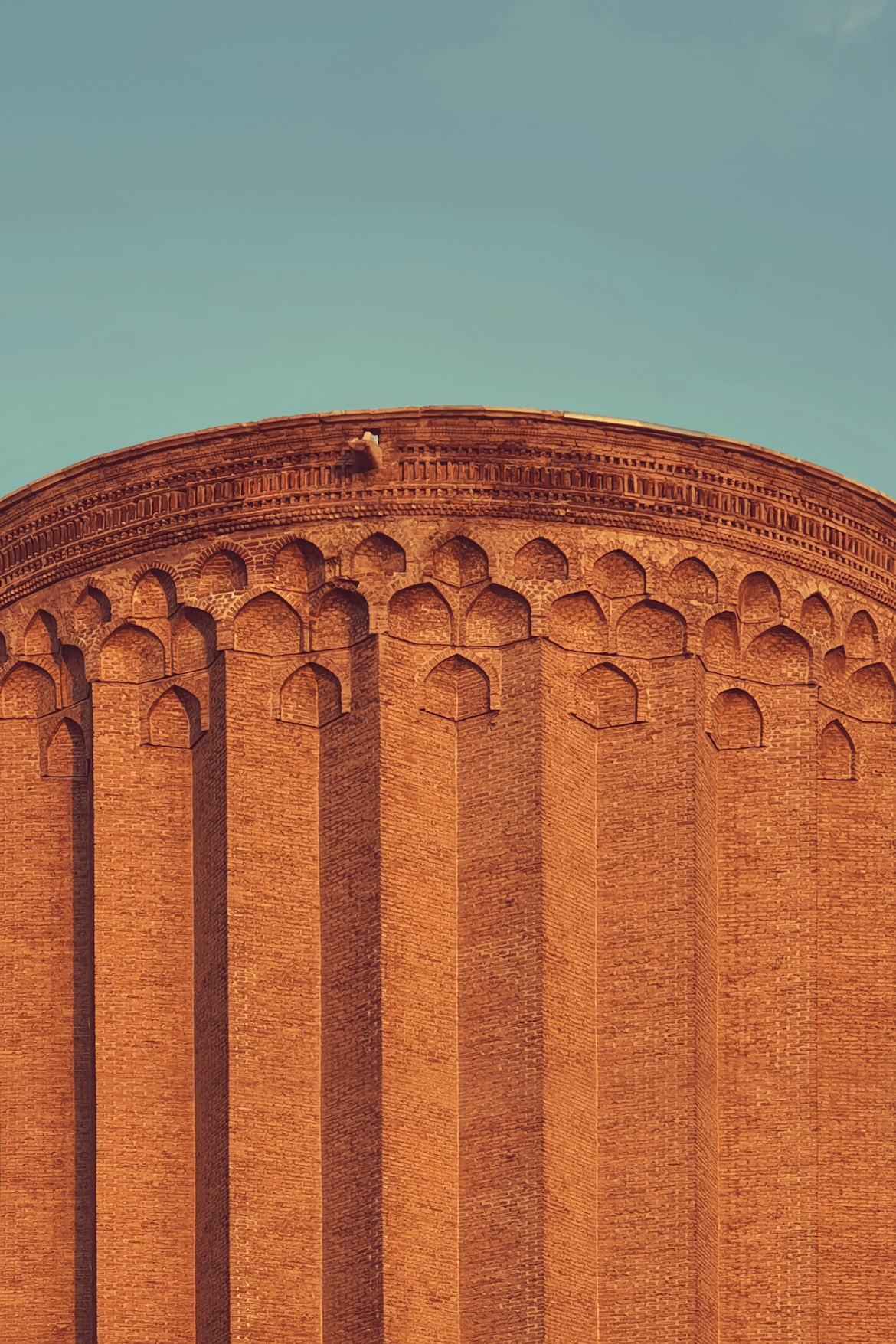 Photo by Hasan Almasi on Unsplash

The coup attempt that unfolded on January 6, 2021, in Washington D.C., took me back to the summer of my youth in Tehran, Iran in 1953.  My grandfather held my hand firmly as we walked to the Majlis (the parliament) in early August of that year to hear Prime Minister Mohammad Mossadeq debate the nationalization of Iranian oil.

Grandfather, a distinguished jurist of Iran’s High Court and former governor general of the province of Khorasan, was a charismatic raconteur and a man of impeccable taste.  He had been invited by the prime minister to witness the debate over the future of Iran’s oil, which was then in the hands of the British-owned  Anglo-Iranian Oil Company.

Tension was palpable on Tehran’s crowded streets. On our way to the Majlis, we passed by grandfather’s favorite newspaper offices which were being ransacked by Shaban Jafari, aka Shaban the Brainless, and his votaries.  Shaban the Brainless, a favorite thug of the monarch, Shah Mohammad Reza Pahlavi, was on the payroll of CIA operative, Kermit Roosevelt.

In his book, “Counter Coup: The Struggle for the Control of Iran,” Roosevelt explains how he was tasked by President Dwight D. Eisenhower and CIA Director, Allen Dulles to overthrow the democratically elected government of Prime Minister Mossadeq.  From the bowels of the sprawling U.S. Embassy in Tehran, Roosevelt set up his command post to carry out the CIA’s Operation Ajax.

Shaban the Brainless and his men were paid by Roosevelt to recruit insurrectionists and to harass and beat the prime minister’s supporters.  Grandfather and I saw them at the Majlis gate, intimidating visitors.  Fearing for my safety, grandfather swooped me into his arms; and for the first and last time in my life, I saw tears in his eyes.  He later explained those tears.  In his own beautiful way, he said, I brought you here (Majlis) to celebrate democracy and I am afraid we will now have to mourn for it.

The U.S.-British plot to control Iranian oil bent the arc of Iran’s burgeoning democracy toward despotism.  Authoritarianism was resurrected when the coup plotters returned the Shah to the throne.  With U.S. backing, he resumed power in August 1953 and became the anchor of U.S. foreign policy in the Middle East.

How little Washington knew of Iran was revealed in President Jimmy Carter’s 1977 New Year’s Eve toast in Tehran where he said, “Iran, because of the great leadership of the Shah, is an island of stability in one of the more troubled areas of the world.”

One week later, Iranians began to participate in massive demonstrations that eventually culminated in one of the 20th century’s greatest and most consequential revolutions.

Iran is still recovering from the U.S.-British orchestrated coup that interrupted its nascent democracy.  Both the United States and Iran continue to suffer the unintended and long-term consequences of America’s misguided policy of regime change.

U.S. pundits have been quick to point out that the January 6 violent attack on the nation’s Capitol was an aberration—“it’s not America” they say.  But in reality, it is woven tightly into the fabric of America.

In pursuit of its political, economic and military interests, the United States has toppled governments around the world since overthrowing the Hawaiian monarchy in 1893.  The CIA’s success in Iran emboldened it to topple the Guatemalan government in 1954 and led to the invasion of scores of other countries; including Lebanon, Vietnam, Panama and most recently Afghanistan, Iraq, Syria and Libya.

The mob attack on Iran’s parliament that I witnessed as a tyke has been forever seared in my memory.   It was also seared into the Iranian nation’s memory.  It took Iran more than a quarter of a century to redress their grievances by overthrowing the Shah and seizing the embassy from which the CIA hatched its coup.

At this time in America’s history, it behooves us to recall the words of T.S. Eliot:

“Time present and time past
Are both perhaps present in time future,
And time future contained in time past….
Time past and time future
What might have been and what has been
Point to one end, which is always present.”

Tikkun needs your support to bring the kind of analyses and information we provide.
Click Here to make a tax-deductible contribution.
ShareTweet EmailPrint More