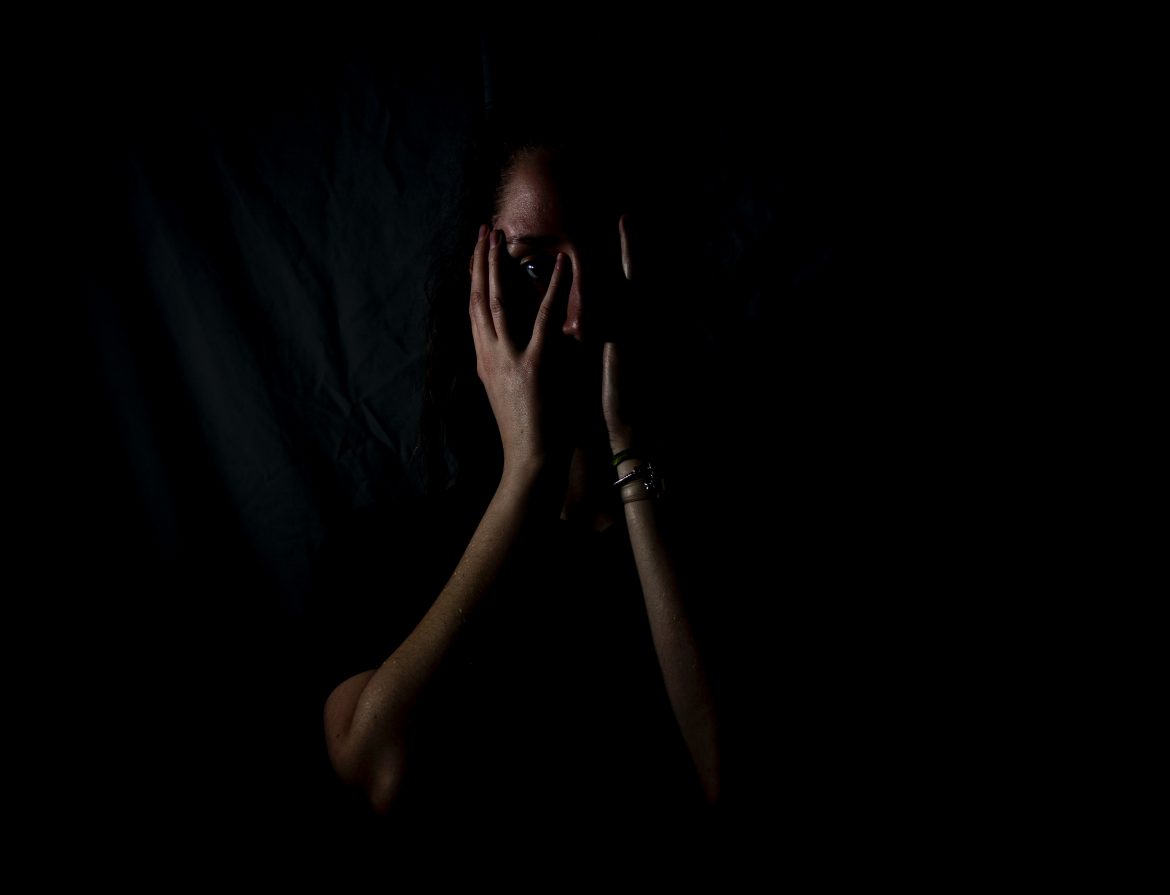 Photo by Melanie Wasser on Unsplash.

My immigrant father, born in Germany,
was “a little roughed up” after Hitler,
after the first anti-Jewish decrees,
was scared “once or twice” by a knock
on the door before he left for America
with his younger brother in 1934,
following his parents the year before.
Only his settled older sister and her
family made the mistake of staying
until they couldn’t escape.

Maybe in order to live
in this new country, to have
a wife and child of his own,
my father chose to keep his sister’s story
mostly close within, his private
memorial flame. Maybe his heart
was so heavy it broke, but he wouldn’t let
it scar and harden against love, or let
a furrowed brow cloud every hour,
unlike a few whom evil terrorized
beyond hope.

All I know:  as a young child growing up,
here, in this country, I wasn’t compelled
or even invited to dwell, to imagine
the last years of those relatives
I could never meet:  the broken glass
on the streets, the stars shining
on their coats, the black engines
steaming in the station, the swallowing
fear in their stomachs, then the soup
of potato skins, the lice,
then their starved flesh and protruding bones
becoming smoke just about when I was born
on a golden, free street.

But eleven people exterminated in a synagogue,
on Shabbas morning, here, in this country,
in Pittsburgh—native ground
of Gerald Stern, Michael Chabon,
Gertrude Stein—by someone who says
All these Jews need to die, and as I rage and mourn,
a sliver of imagination lacerates
my heart with fear and makes my stomach quail,
and I can hear the heavy boots on the stairs,
the rap of knuckles on the door at 2 A.M.,
and I can see my aunt, my uncle,
my cousins whom I’ve never seen,
who were wrapped away from me
by my father’s love, who were herded
at gun point to their deaths—
arising out of the safely past and gone.

Judy Kronenfeld’s last three books of poetry are Bird Flying through the Banquet(FutureCycle, 2017), Shimmer (WordTech, 2012), and Light Lowering in Diminished Sevenths, 2nd edition (Antrim House, 2012)—winner of the 2007 Litchfield Review Poetry Book Prize. Her poems have appeared in American Poetry Journal, Cimarron Review, DMQ Review, Ghost Town,  Rattle, and Valparaiso Poetry Review, among other journals, and in two dozen anthologies. She also writes creative nonfiction, which has appeared frequently in Under the Sun, in Hippocampus, and in other places. She is Lecturer Emerita, Creative Writing, UC Riverside, and an Associate Editor of Poemeleon.
ShareTweet Email More