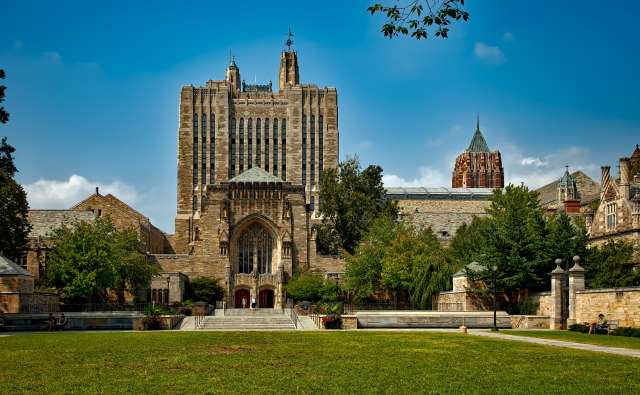 Geoffrey Hartman, who died in March 2016, was known as one of the most eminent literary scholars of the past half century, going back to his book based on his doctoral thesis, The Unmediated Vision (1954). His book on William Wordsworth, published ten years later, remains a standard work, perhaps the single most searching study of Wordsworth’s poetry to appear in the twentieth century. He subsequently became a leading figure in the turn toward literary theory beginning with the essays collected in Beyond Formalism (1970) and The Fate of Reading (1975), as well as a general study, Criticism in the Wilderness (1980). In the 1980s his work took yet another direction: towards Jewish issues, including biblical and Midrashic interpretation, as well as the conditions for understanding and assimilation of the Holocaust. Along with his wife Renee, a Holocaust survivor, he was instrumental in the founding of the Yale Video Archive for Holocaust Testimonies, which paved the way for the much larger archive of oral recollections created by Steven Spielberg after the worldwide success of Schindler’s List.

I met Geoffrey Hartman some fifty-five years ago when I was a fledgling graduate student, quite miserable, and he was on the verge of leaving Yale, having been unaccountably turned down for tenure. I looked him up in one of the college’ a remote basement office after reading an essay he wrote for the Chicago Review on Maurice Blanchot, a mesmerizing European critic altogether unknown to me. Soon afterward I ambled down York Street to the offices of Yale University Press, where I bought one of the few remaining copies of his first book, The Unmediated Vision, still available at its original price of four dollars. I never studied with him, but we formed a bond rooted perhaps in mutual unhappiness along with an instinctive sense of intellectual kinship. In the Yale of 1961, a gentleman’s university still dominated by complacent academic and social routines, we both felt like outsiders.

Undoubtedly, there were also shared Jewish feelings neither of us mentioned. He became an informal mentor to me — in both the new currents of literary theory wafting over from Europe and the nascent revival of interest in Romanticism that had already attracted me as an undergraduate at Columbia.

Morris Dickstein's most recent book is a memoir, Why Not Say What Happened: A Sentimental Education (2015). He first wrote about Geoffrey Hartman's work for Tikkun in 2000. [https://www.questia.com/magazine/1P3-50361433/a-surplus-of-meaning.]