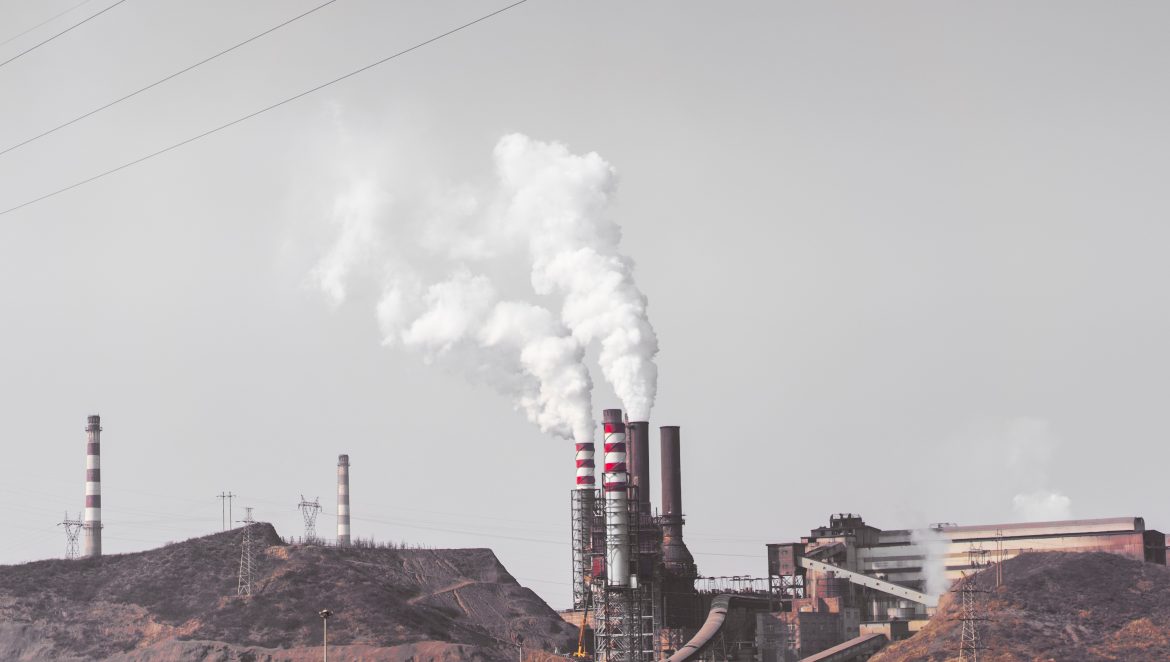 [Editor’s note: if after reading Juan Cole’s article below you feel a desire to do something, join the Network of Spiritual Progressives at www.spiritualprogressives.org and become active with us in seeking endorsements for the most comprehensive approach to stopping corporate destruction of our environment: the ESRA: Environmental and Social Responsibility Amendment to the U.S. Constitution www.tikkun.org/esra PLUS the Global Marshall Plan www.tikkun.org/gmp. Get your local civic organizations, religious communities, professional organizations, unions, social change and human rights organizations,  city council, state legislators, and members of Congress to endorse, and also any political candidate seeking your support in the next few years. These two programs together would be major steps to democratize the U.S. and end the threat to the earth from people around the world whose short term survival interests now leads them to be cutting down the trees and raising animals for the US markets or engaging in other environmentally destructive behaviors–in order to feed their families. Please read these plans and join our Network of Spiritual Progressives.www.spiritual progressives.org. — Rabbi Michael Lerner]

On 9/11: How We Slighted the Real Threat, Climate Change, and Hyped Terrorism

It turns out . . . the real threat to the Homeland did not come from fringe radicals in the Middle East. Americans are more likely to be struck by lighting or fall down in their bathtubs and fatally hit their heads than they are ever to be negatively affected by Middle Eastern terrorism. Where did the real threat come from? From toxic carbon dioxide and methane emissions.

The US is commemorating the victims of September 11 today at the same time it is mourning the serial devastation that struck Texas and Florida.

Both are key moments in our history. The problem is that we over-did our response to 9/11 and have ignored the really big threat, man-made global heating.

September 11 changed the way the US government does business. Because 19 guys, funded by $500,000, were able to manipulate the shockingly bad airline security procedures then in place to hijack some jet liners and run them into buildings, the US went into security hyperdrive. Al-Qaeda killed thousands and did some $13 billion in property damage. We spent $4 to $6 trillion, on invading and occupying Afghanistan and then invading and occupying Iraq, and then drone wars and bombing in Yemen, Somalia, etc., etc. We directly killed hundreds of thousands of Afghans, Iraqis, and others, and set in motion events that would kill perhaps a million people.

We did not need to do those things. Al-Qaeda could have been rolled up pretty effectively without our keeping troops on the ground in Afghanistan. In fact, it stirs the anti-imperial Afghans up to have us there. Iraq never had had anything to do with al-Qaeda, and invading and occupying it illegally was just a matter of the greed and ambition of W. Bush and the people he agglomerated around him.

By destroying the Iraqi government and army, we destabilized the whole Fertile Crescent in ways that have turned into an ongoing quagmire. We inadvertently gave neo-Wahhabi extremism of the al-Qaeda and ISIL sort a new lease on life.

At home, we militarized our police, set the NSA to massive domestic spying, and spread more terror in the general population, of immigrants and Muslims and minorities, than al-Qaeda could ever have hoped to. We inflicted Trump and Bannon on ourselves, blowhard ignoramuses fueled by hatred and cranky conspiracy theories, who daily lie that they care about working people (!).

In the meantime, the real threat to the Homeland did not come from fringe radicals in the Middle East. Americans are more likely to be struck by lighting or fall down in their bathtubs and fatally hit their heads than they are ever to be negatively affected by Middle Eastern terrorism. The threat of terrorism from domestic white supremacists, those “very fine people” whom Trump and Bannon defend, is much, much greater than that from groups based abroad.

Where did the real threat come from? From toxic carbon dioxide and methane emissions.

I guess in part because we are primates, the challenge of those 19 terrorist masterminds put all our alpha males into confrontation mode, with snarling of teeth and the aiming of deadly blows.

But in the meantime, burning fossil fuels has been causing some 200,000 premature deaths each year. The plain way of putting it is that driving our cars and heating or cooling our homes is killing people ten years before their time. It is killing nearly 0.1% of the American population each year. That is more than the nearly 3,000 killed in 2001. And it is every year. Since 9/11, in other words, by burning fossil fuels at such a furious rate, by burning coal to make electricity and gasoline to move automobiles, we have sent 3,200,000 Americans to an early grave.

But that death toll is tiny compared to the Climate Genocide our political leaders and captains of industry have planned for us. The United States is emitting 5.4 billion metric tons of carbon dioxide each year. The world is emitting some 45 billion metric tons of CO2. That heats up the oceans, which in turn put more water vapor in the air and support more destructive hurricanes. It also raises the sea level by melting surface ice and by increasing the volume of the sea water itself (warm water takes up more space).

One storm, fed by the extra warm water of the Caribbean, Harvey, appears to have caused $180 billion worth of damage. It totaled one million automobiles! Harvey was a 1 in 500 years storm. But then Irma was likewise. At one point it just sped along for days at 185 m/h, at a combined speed and duration that has never before been recorded.

Harvey comes after Hurricane Sandy, which caused $120 billion in damage. Sandy was able to get all the way up to New York City because the Atlantic has warmed up. In the old days New York water would have been cold and would have stopped the Hurricane from getting that far north.

The United State should have swung into action in the 1970s when Exxon (was it Esso then?) scientists discovered that burning fossil fuels was causing global heating. We needed a Manhattan Project in the Reagan years to develop solar and wind. It did not happen. Reagan and Bush were in the back pockets of Big Oil.

Since 1977, 50 years ago, have we put 25 trillion metric tons of carbon dioxide into our atmosphere? That kind of concentration of CO2 in the atmosphere is like setting off large numbers of atomic bombs. It makes it hot.

We haven’t spent $4-6 trillion on fighting climate change, even though burning fossil fuels polishes off 200,000 Americans a year and even though extreme weather is submerging cities like Houston and Miami from time to time, and will do so with increasing frequency.

It isn’t just storms. The American West has suffered from a long drought and an unusual number of fires in recent years. These phenomena, like the storms, are not caused by man-made climate change. There have been hurricanes and wildfires all along. Climate change is just prolonging them and making them worse. It is adding to their severity and longevity by a certain percentage– 10%? 30%.

Global heating will go on increasing and producing extreme weather. In 1750 there were 270 parts per million of carbon dioxide in the atmosphere. It is now 410 ppm, the highest it has been for three million years. But the earth hasn’t yet heated up to the degree that such a high amount of CO2 in the atmosphere would predict. It will take centuries for that number to be translated into surface heat. All of Antarctica is going to melt. All of Greenland. Talk about a storm surge!

So we went in the wrong direction. Instead of invading and occupying Iraq, we should have created an army of scientists and engineers to invent better solar panels and better wind turbines and better batteries. The threat won’t come for the most part from hijacked jets. It will come from an atmosphere made angry and vengeful by our burning of fossil fuels. we should have been sending in the national guard to shut down the coal plants. We should have been banning gasoline cars.

Global warming is on a spectrum. We can have only a little if we spring into action right now. Or we can have a lot if we go on burning fossil fuels. The latter course of action is no different from stealing an atom bomb and setting it off. We will be creating ever stronger Harveys and Irmas, or should I say Exxons and Peabodys.

I remember the youngish George W. Bush, sort of like Custer, saying “Let’s roll” before he led our military off on a wild goose chase in Iraq.

We need that spirit, but we need to redirect it. Let’s roll. Bike or ride a bus or get an electric car. Put solar panels on your roof if you own a home and will be in it 10 years or more. Use energy-saving light bulbs. Lobby your utility and state legislature for green energy. Bush told us to go shopping while he fought his war on terror, which was really just a bank robbery aimed at Iraq. I’m saying the war on climate change requires everybody to join in. Because if we don’t, our homeland is in danger like never before in history.