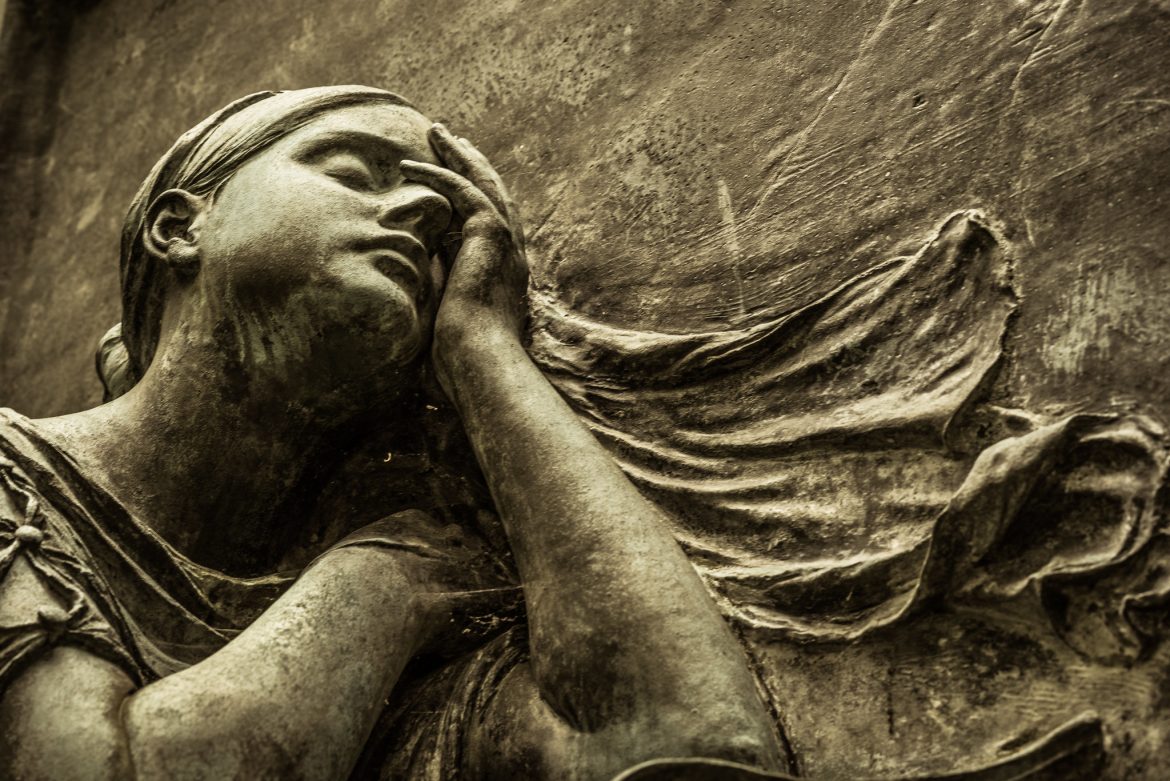 Democracy works by a seemingly innocent idea: rule by the majority. Let the enlightened citizen decide how they want to live and how they want to be governed. If more people prefer that articulated choice, mount up a government on those principles. One person, one vote. Simple enough. But it has never worked this way mainly because the unit of democratic governance is not "a person" or the rational voter or the innocent vote, but a complicated and heterogeneous network of human and more than human processes that includes, among others, the mass media and its influential narrative-shaping biases masked as professional objectivism; the attraction of incumbent power; the huge role of money and the corporate consolidation of agency; the socioeconomic isolation and colonized imagination of the marginalized; the self-referential fragility and performative righteousness of the shamed oppressor class; collective addictions to the myth of the photogenic hero; a loveless technosocial landscape and ethical milieu (read: Twitter) that sterilizes identity, antagonizes difference and is unforgiving in its proliferation of sinners; an educational system that privileges the correct answer and linear thinking; the intoxicating tribalism of partisan politics; hope.

In short, democracy is based on the idea that the voter is free. But the voter is neither free nor rational. People will kick and scratch their way out of a conversation about healthcare and money in politics because they don't like the way a candidate looks. More than rational processes are afoot in an electoral system that only has the algorithm to privilege or produce "rational choices" as an end product. But "choice" is the myth. The voter is an extension of the apparatus. The voter is a concept of the vote. The Vote. And the Vote gains its power by disconnecting the voter from the affective wilds that have always been, and are always implicated, when we vote. The printed page of the ballot is not blank or disinterested, it is already scribbled upon with invisible ink. A palimpsest of hidden scripts. Electoral politics will largely tend to leave things the same, to repeat itself. The more invisible the assemblage is (that is, the more we fail to notice how unfree we are), the more provincial and impoverished our politics will be.

We need a new politics, not by declaration or by violent endings and bloodshed. Not by victory or eloquent manifestoes. But by touching the matters the Vote performatively leaves out of view. We need small implosions of messianic im/possibility. Modest reappraisals of the claims and promises of conventional power. And sitting in the dark until something happens.

Bayo Akomolafe (Ph.D.) is an author, teacher and speaker. He is Chief Curator of The Emergence Network. www.bayoakomolafe.net; www.emergencenetwork.org.

One thought on “The Illusion of American Democracy”