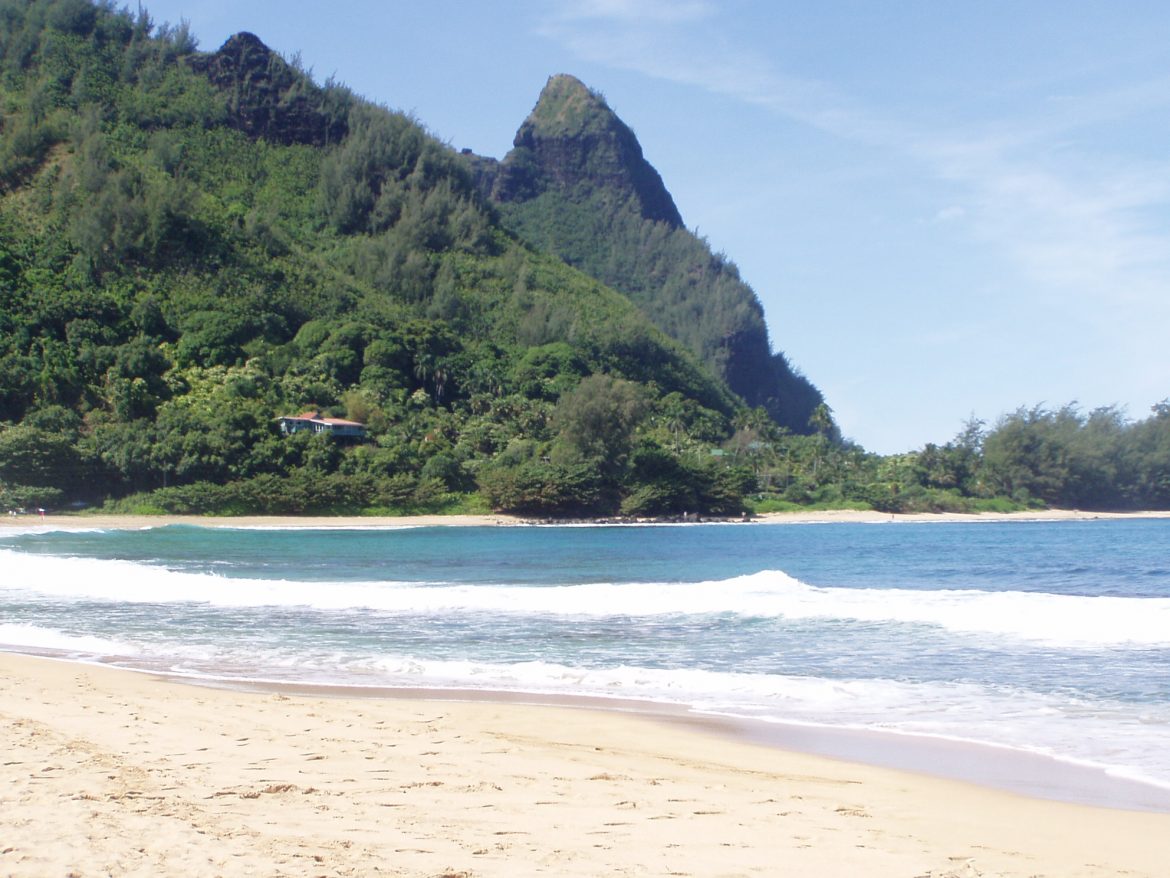 The oceans have already sucked up an enormous amount of heat due to escalating greenhouse gas emissions, affecting marine species from microbes to whales, according to an International Union for Conservation of Nature (IUCN) report involving the work of 80 scientists from a dozen countries.

The profound changes underway in the oceans are starting to impact people, the report states. “Due to a domino effect, key human sectors are at threat, especially fisheries, aquaculture, coastal risk management, health and coastal tourism.”

Dan Laffoley, IUCN marine adviser and one of the report’s lead authors, said: “What we are seeing now is running well ahead of what we can cope with. The overall outlook is pretty gloomy.

“We perhaps haven’t realised the gross effect we are having on the oceans, we don’t appreciate what they do for us. We are locking ourselves into a future where a lot of the poorer people in the world will miss out.”

The scale of warming in the ocean, which covers around 70% of the planet, is “truly staggering”, the report states. The upper few metres of ocean have warmed by around 0.13C a decade since the start of the 20th century, with a 1-4C increase in global ocean warming by the end of this century.

Tikkun and the Network of Spiritual Progressives have a solution: the combination of the Global Marshall Plan www.tikkun.org and the ESRA Environmental and Social Responsibility Amendment to the U.S. Constitution. www.tikkun.org/esra. Very few environmental groups have a strategy that address the problems of creating a global approach to these problems. We can’t expect impoverished countries to stop destroying the rain forests if that is their only way to achieve an end to their poverty.  Hence, the Global Marshall Plan. We can’t expect the advanced industrial countries to stop their dependence on extracting fossil fuels as long as there is no serious check on corporate environmental irresponsibility–hence the need for the ESRA. Ask yourself this simple question: what environmental group has an equally comprehensive approach? Help us out–either join the interfaith and secular humanist welcoming Network of Spiritual Progressives at www.spiritualprogressives.org/join  or make a tax-deductible donation at www.tikkun.org/donate.