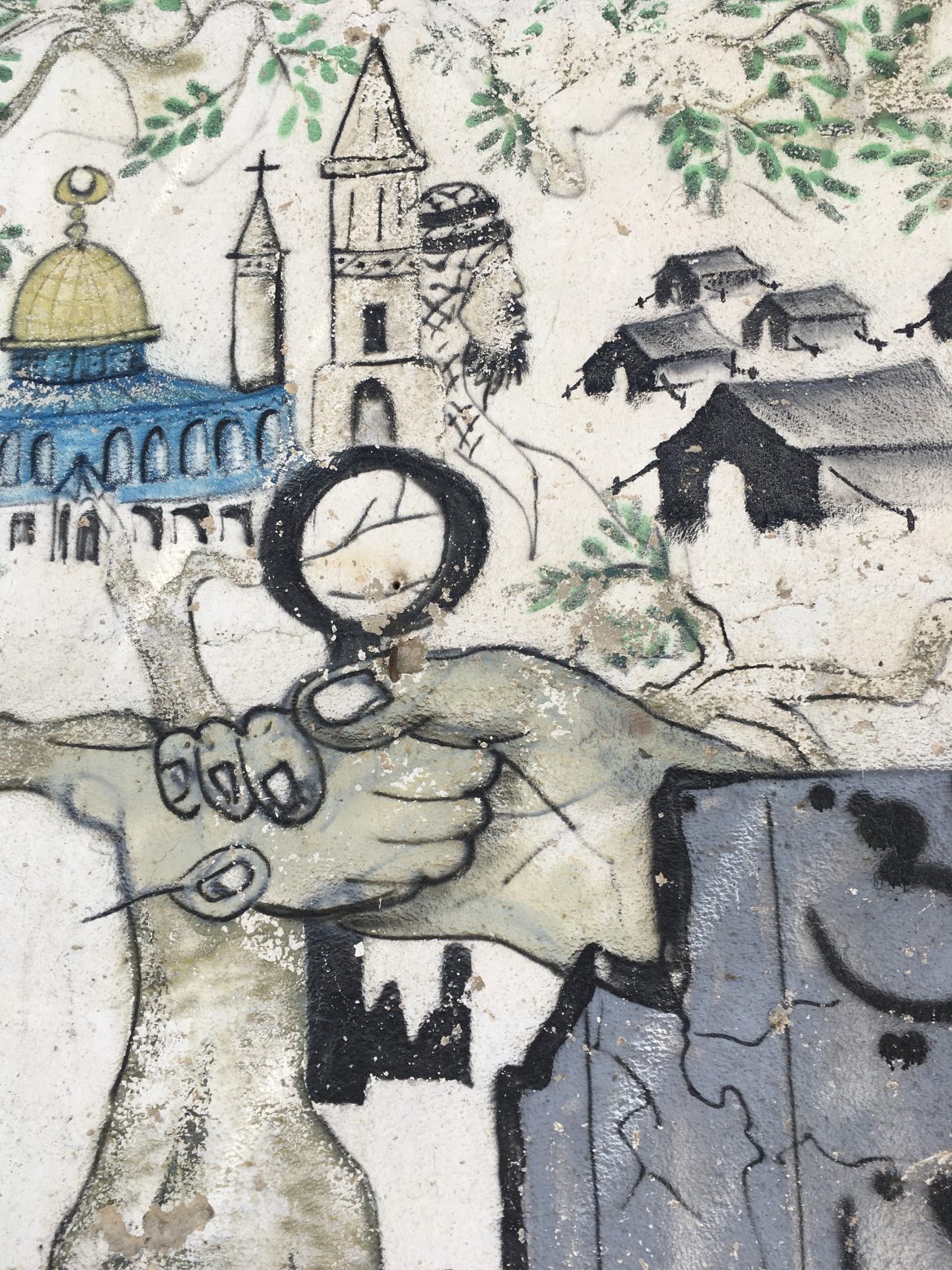 Could I live a more authentic Jewish life in a “Jewish state”? Could there be a Jewish nation-state that would not succumb to the evils of the modern nation-state, but would organize its existence consistent with the classical Jewish values of justice and love? The questions are not new to me, but they are unfortunately still pressing.

With one year remaining before rabbinic ordination at the Hebrew Union College-Jewish Institute of Religion in New York City, I decided to take a year’s leave of absence (1966–67) to explore these questions for myself at HUC-JIR’s School of Biblical Archaeology in Jerusalem.

When I signed up to participate in the dig at Tel Gezer in the spring of 1967, it never occurred to me that archaeological excavation would become one more weapon in the ongoing struggle between Israel and Palestine for legitimacy in this ancient land; or that it would become a metaphor for the self-scrutiny many of us engage in as we try to sort out our Jewish identity from the un-Jewish policies of “the state of the Jewish people.”

That year I read Toledot ha-Emuna ha-Yisre’eilit; Yechezkel Kaufmann’s thesis was that Israelite monotheism began with Moses. He states, “It was absolutely different from anything the pagan world knew; its monotheistic world view has no antecedents in paganism.”

Thanks in large part to archaeology, we now know that in all likelihood the Israelites were never in Egypt or the wilderness, didn’t conquer the land or divide it among the twelve tribes of Israel, and adopted monotheism much later than Mount Sinai. Archaeological evidence doesn’t support a Jewish claim to a Greater Israel.

On May 15, 1967 at the annual Israel Song Festival at Binyanei ha-Uma, I heard Shuli Natan sing for the first time a new song that had been commissioned by Jerusalem Mayor Teddy Kollek — Naomi Shemer’s “Jerusalem of Gold”— and the crowd went wild. The song lamented, “One can’t go down to the Dead Sea by way of the Jericho Road” or “visit the Temple Mount in the Old City,” expressing a bittersweet longing. At the time, no one knew that, in less than a month, the Jericho Road and the Temple Mount would be under Israeli control and the song lyrics would need to be changed to reflect the new reality.

Dov Taylor is Rabbi Emeritus of Congregation Solel in Highland Park, Illinois and rabbi at Chavurat Ki-tov in Woodstock, Vermont.