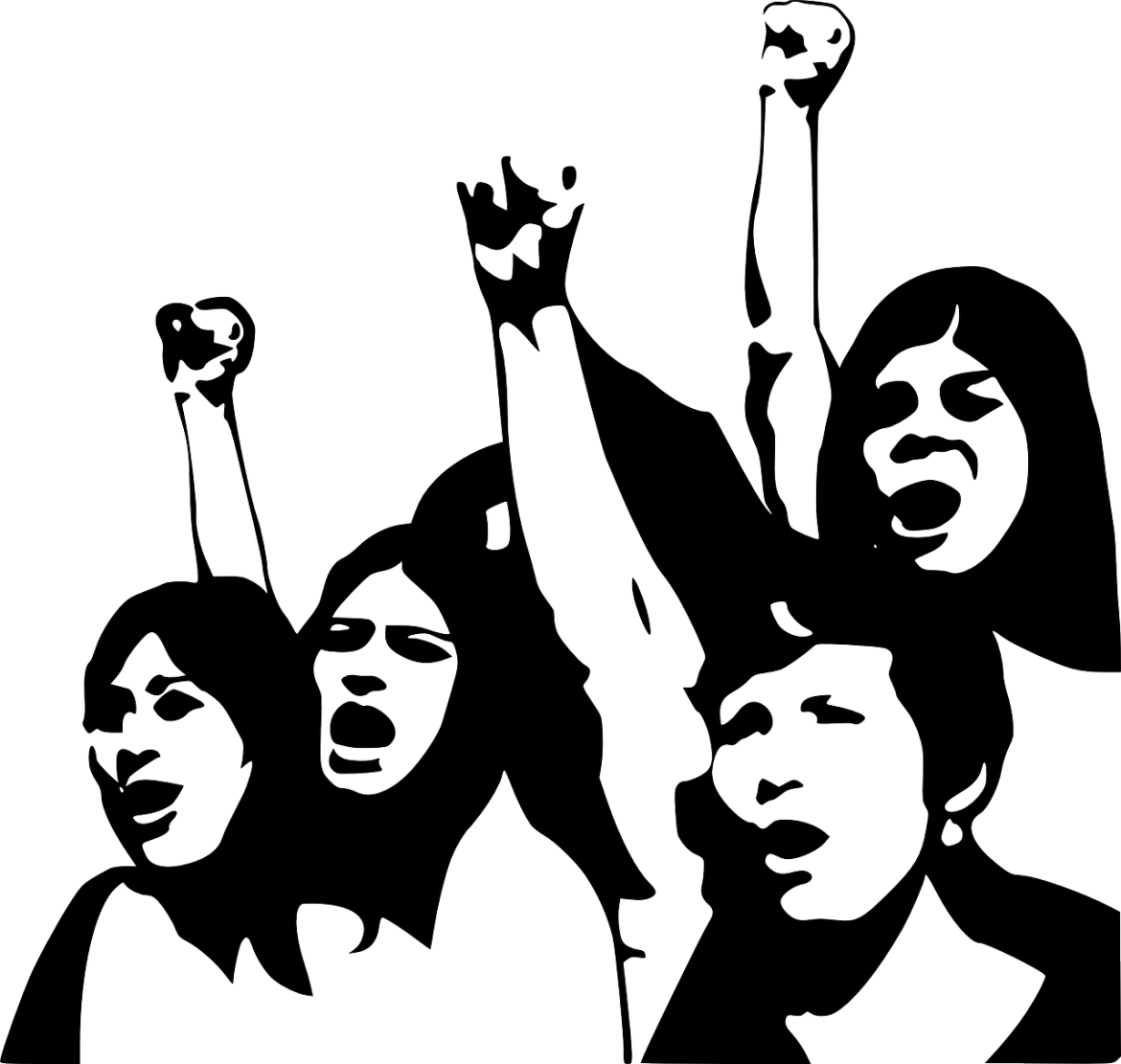 Though many of us, including many who live on the West Coast, will not be able to be there (Monday being the first day of the Jewish holiday of Sukkot), everyone can act in solidarity with the protest against the candidacy of Brett Kavanaugh for the U.S. Supreme Court. All of us have friends and contacts in the Northeast corridor who could make it to the D.C. action on Monday to challenge the Senate to NOT confirm the nomination of Brett Kavanaugh to the Supreme Court. So please reach out to them and urge them to get to this action.

And as Rabbi Arthur Waskow points out, Sukkot and the values of the sukkah itself are partly about bringing together justice, peace, and healing of the Earth.

Waskow goes on to say that "those values include the commitment to transcend much of the past of the Abrahamic religions by fully affirming the full presence of women acting on their own moral agency. That means not being subject to harassment, insult, and assault, and being free to choose their own sexual and reproductive lives.  Mr. Kavanaugh has already shown that on all these aspects of Supreme Court service he will almost certainly side with subjugation of women, immigrants, racial and religious minorities, and the Earth itself.

"Moreover, trying to assess the charges of outright attempted rape brought by Dr. Blasey Lord against his denials, to me her descriptions seem detailed, long-asserted, and entirely credible.  I can imagine that he and his companion that night were so 'black-out drunk'  (as his friend Mr. Judge has bragged about himself having often been, as a teen in those years), that they either literally cannot remember that night, or have forgotten it because such an attempted rape seemed minor in their eyes, or have decided that how they acted then toward a woman is not really important enough to match the importance of themselves today – and therefore they can freely lie."

Many of us believe Dr. Blasey Ford, and do not want Kavanaugh on the Supreme Court, enacting for an entire generation his smoother version of Trumpian hateful and immoral politics on the backs of a suffering American society.

For those contemplating taking part in nonviolent civil disobedience on Monday, there will be a training and acclimation at St Stephen and the Incarnation Church, 1525 Newton St NW, Washington, DC at 7:30 pm on Sunday.

The nonviolent protest will gather at the Supreme Court at 8:30 am on Monday.

Whether or not you come, you can help make it clear to elected U.S. Senators planning to vote for Kavanaugh's confirmation that you and your friends will never forget this vote and the lasting damage it will do to American democracy. Call your Senators and other Senators and Congresspeople to let them know how strongly you feel about this. The New York Times this Friday morning highlighted the extensive energy being put out by Christian Evangelicals to make sure that the anti-feminist and anti-gay and anti-immigrant agenda they couldn't win through the ballot box will now be won through the Supreme Court. Our task is to make sure that every elected representative understands how strong a voice there is for a different spiritual progressive message from the religious Left.

And let us at Tikkun and the NSP know what you are going to get that message out and to convince others (friends, coworkers, fellow professionals if you happen to be in a profession, fellow union members, members of your spiritual,  religious or political community) know that they too are needed both now and in November to amplify the voices of those who seek a world of justice, compassion, respect for women, LGBTQ, and people of color, and a world of love and kindness not mean-spirited hurtfulness. Never say you didn't know what to do--this is what to do, and IF NOT NOW, WHEN?

If you do go to D.C. on Monday, or if you are in fact doing other actions to block this nomination or in other ways exercise your democratic rights to influence elected officials so that they act in accord with the highest ethical and spiritual values, please do let us know:  rabbilerner.tikkun@gmail.com or cat@spiritualprogressives.org.