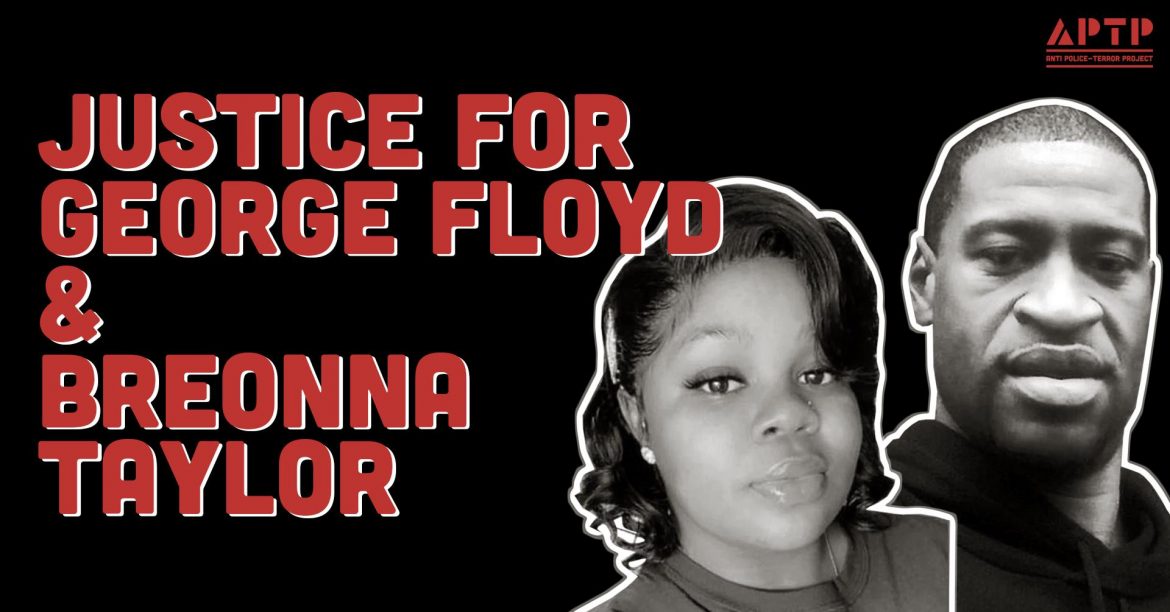 We at Tikkun and the Network of Spiritual Progressives stand in solidarity with the protestors in Minneapolis and around the country fighting a just and righteous struggle for the lives of Black Americans. The killing of African Americans by police and others and the disproportionate impact of Covid-19 on African Americans and all communities of color are part of the ongoing legacy of slavery and systemic racism that leads to state violence against black and brown people.

The media has largely obscured the fact that much of the violent protests are instigated by white neo-Nazis and nationalist extremists so as to discredit the legitimate outrage of African Americans and their allies. They instead portray the protests as African Americans destroying their own communities and communities nearby. We stand in solidarity with the protestors.

Please read the statement below by Minnesota State Attorney General Keith Ellison, a long-time friend and supporter of Tikkun. He makes it clear that the destruction and violence in Minneapolis is being coordinated and led by outside agitators.

Ok, why? Because the people who are trying to tarnish the reputation of the noble protests for justice are out there trying to mix in with the crowd so that people will just say, “Oh, look at all those folks out there are just bad, their cause can’t be just, they’re just out there causing trouble.”

We know that’s not what’s happening. We know that the noble, just aims of the protestors are righteous and good.

But we also know that some evil elements are literally interfusing themselves with the protestors to destroy and cause arson so that the whole community will have a low opinion of the protests. Because they’re not for justice for Mr. Floyd, they’re against it. And they know that if we protest righteously and peacefully and justly, public sentiment will rise up to support our demands. So they want to stop that.

So we need people to help us get off the streets. You can go on social media, you can protest there, you can do all these things. But to be on the street after 8:00 means that we can’t get you separated from the bad people. So we know you’re brave, we know you’re strong, we know you’d never compromise on justice, we know you’re righteous, and we believe in what you’re doing — but we need to be able to stop the burning and the looting and the destruction.

We have some great leaders around this room. I know them all, love them all. And I want to speak to the protestors: I love you. Many of them wanted to be here today: when we called them, they said, “Hey, we’re with the Governor, we believe in what you’re doing, but we’re on the streets trying to restore order and raise the issue of George Floyd. So we can’t come in because we’re on the street, but we want you to know we’re with you.” That is a fact.

One officer has been arrested: charged with murder. It’s a preliminary complaint, it’s still going on. As a lawyer, I can tell you: complaints are amended, charges could be increased, there could be something added, there might other people who will be charged as well, we’re at the beginning of this. As a signal to you that we know there is probable cause to support this complaint and the wheels of justice are moving, and now they’re moving swiftly. But we need you to help us, make sure that justice is done.

And we know that yes, we will invest to rebuild to our communities. What in the world does burning down Migizi and Juxtaposition Arts on the Northside have to do with justice for Floyd? Nothing!

I want to be clear: let the National Guard have the street after 8:00 so that we can make sure that we restore order and build justice.

About Michael Lerner and Cat Zavis

Rabbi Michael Lerner is editor of Tikkun magazine and author of 12 books, recently Revolutionary Love. You can read more about the book and order at www.tikkun.org/lj. Cat Zavis is executive director of the Network of Spiritual Progressives and a rabbinic student in the Aleph: Jewish Renewal ordination program. You can learn about her trainings in spiritual activism at www.spiritualprogressives.org/training.