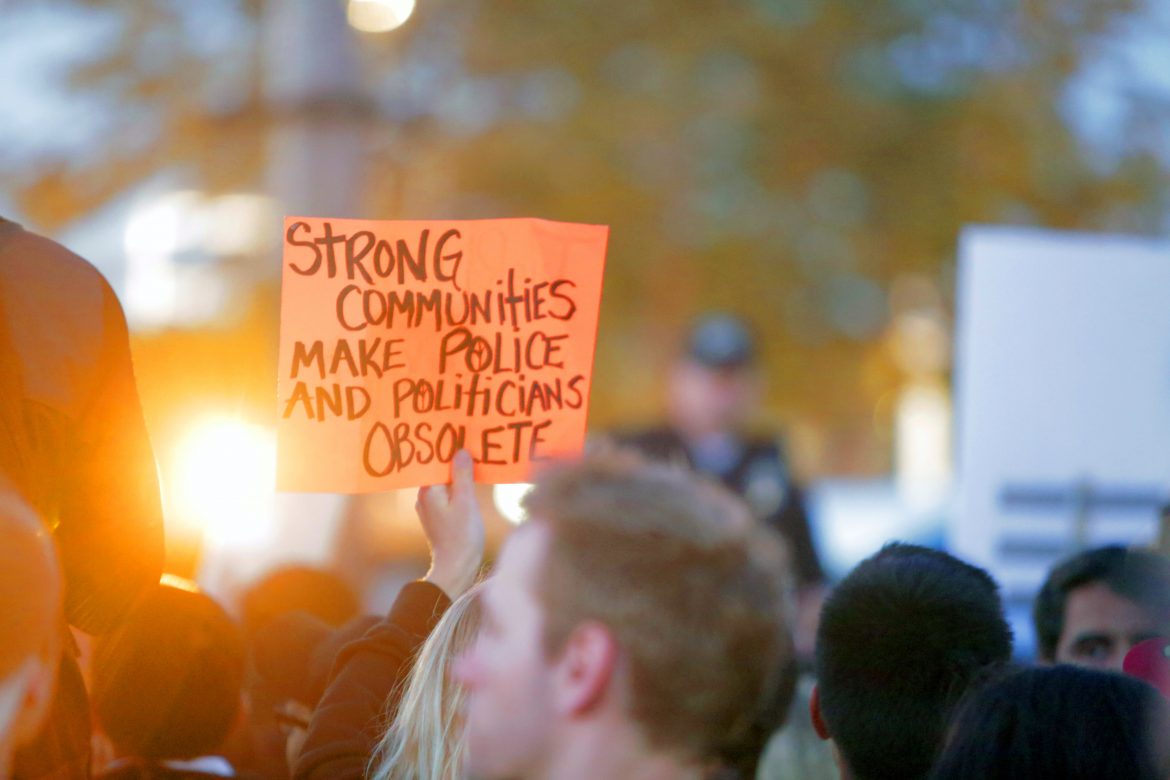 Photo by Steve Carrera on Unsplash.

The Pittsburgh synagogue shooting is believed to be the deadliest attack on Jews in American history, the ADL says.

There are also statistics for Black people towards end of this eye opening article. Meanwhile, Blacks attacked more than double the number of recently increasing attacks on Jews, and Arabs, and LGBTQ. Our suffering is US citizens as normative and a  measuring stick for all hate crimes in the USA.

Those stats don’t include state-sponsored terrorism against Black people in terms of racial profiling, driving while Black barbecuing while Black ,going to grad school while Black, selling lemonade while Black, riding with your white Grandma while Black minding your own business in your own home, while you’re Black xcetera.

Everything being done to the Arabs ,Jews, Hondurans, Guatemalans , Salvadorans Mexicans, LGBTQ was practiced on Black people first during slavery and the Jim Crow Era.  That’s no brag that’s just a tragic fact . Some much misery so much company.

We are not Spectators in history’s brutal Amphitheatre right now -we are down on The killing Floor with the Gladiators  the Lions, Jews, Christians and  barbarians; we must speak out as such. The emperor and all who support him have turned thumbs down on our on our an our existence. We must speak out because our lives depend on it.

These groups we are in now have new reasons to love themselves and each other and keep company. We can practice being humane and empathetic when the shit hits the proverbial fan soon. We will have to depend on each other to go beyond mere survival.

We could be divided and conquered by navel gazing at our own oppression while others are cstching hell. We are being ruled by a Divider in Chief.

It’s important that we speak out for each other particularly when the group that you are part of isn’t necessarily the group that is being targeted or under the guillotine at the moment because each of us will have our turn.

Rev. Daniel A. Buford is the Executive Director of Berkeley Organizing Congregations for Action  and  the Prophetic Justice Minister of Allen Temple Baptist Church.

One thought on “Rev. Buford presents an African American perspective on the massacre of Jews in Pittsburgh”