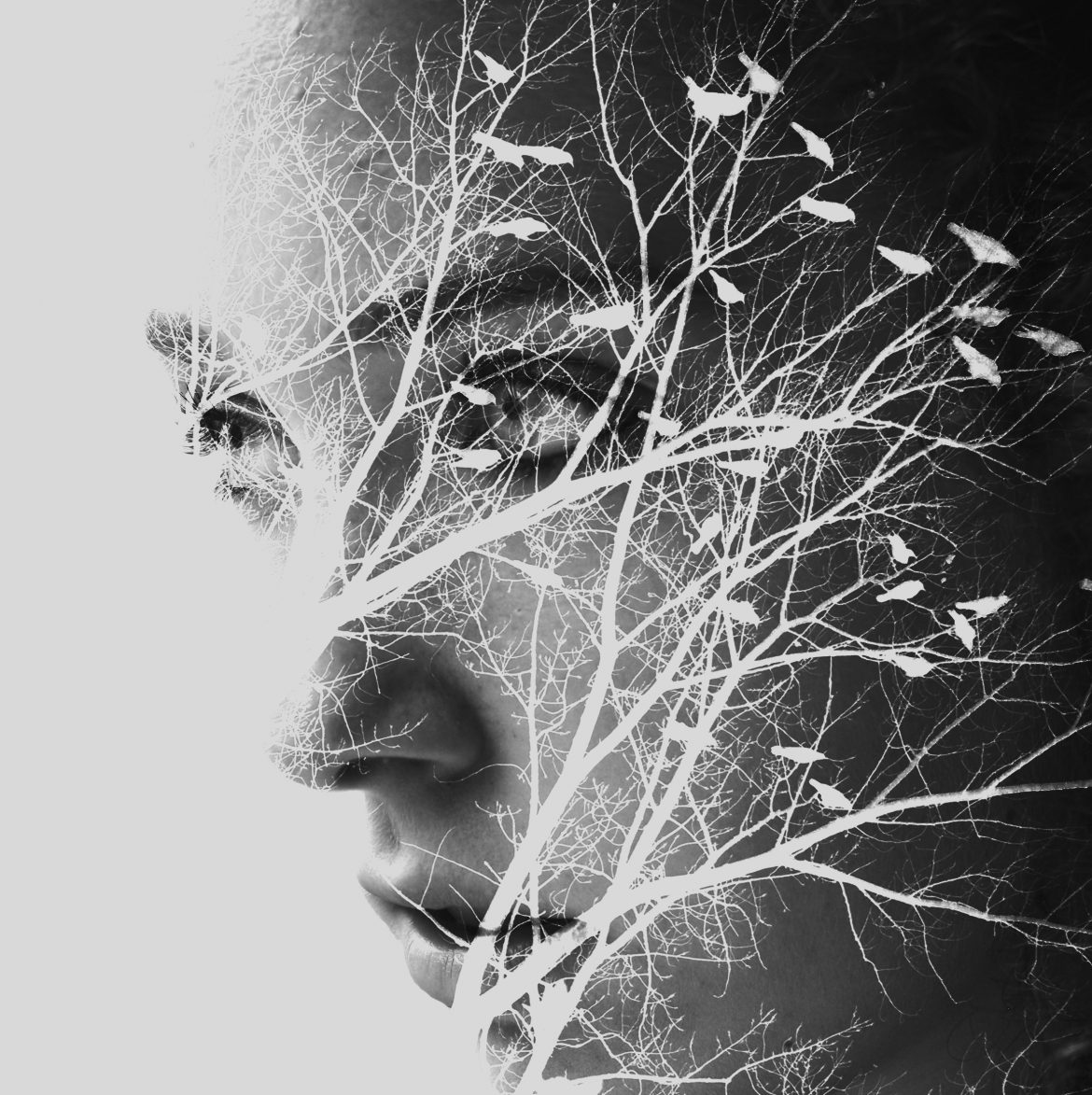 When asked if I would review Carol Christ and Judith Plaskow’s book Goddess and God in the World: Conversations in Embodied Theology, my first reason for agreeing to do so was one of gratitude.  Quite apart from their respective books, Plaskow’s classic article “The Right Question is Theological” (1983) and Christ’s “Why Women Need the Goddess” (1978) laid the foundations of my academic career and lent spiritual-political form to my otherwise abstract religious convictions.

I first came across these articles in 1990, close to a decade after I had finished my undergraduate studies.  I was probably the first Jewish woman to be awarded a degree in Christian theology at Oxford.  I had applied in the hope that life there would be imbued with some greater sense of the numinous than it had been my entirely secular Jewish home.  With a place at Trinity College, which had only begun to accept women a year before I arrived in 1980, I embarked on a course that required me to read books about an exclusively male God, written only by men, and  taught by exclusively male tutors.  Despite occasional delicate references to my ‘Jewish background’ as if it were some obscurity of character that would be a kindness to overlook, it must be said that I usually felt genuinely welcome in the Faculty of Theology as a Jew and a young woman.  But it was only years later, after I began reading books and articles like those of Plaskow and Christ, that I began to realise why, throughout my three years at Oxford, I had felt “spacey and slightly ill”, as Plaskow, in Goddess and God in the World, describes her own state of mind as a student of theology and religious studies.  It was because, intellectually speaking, I had spent day after day in the sepulchral basement library of the Radcliffe Camera, doing a fine job of being an honorary male student, in the unremitting absence of something for which I had no concept: my own female voice.

Unlike Plaskow, who had first challenged the masculinization of God as a child of about nine (36), I had at no stage of my undergraduate (or postgraduate) philosophical and religious studies even noticed that God was represented as exclusively male in character, that not one of my tutors was female, and not one of the texts I studied was written by a woman.  I was, of course, aware of secular feminist agitation for equal rights and had written at least one essay on Latin American liberation theology, conscious that my Oxford tutors had given the topic only the most scant and wary attention.  But at no point had I been introduced to the pioneering religious feminist turn that Plaskow, Christ, and others had initiated a year or so before I went up to Oxford.

Professor Melissa Raphael teaches at the University of Gloucestershire and Leo Baeck College, UK. Her books include The Female Face of God in Auschwitz: A Jewish Feminist Theology of the Holocaust (2003) and Judaism and the Visual Image: A Jewish Theology of Art (2009). She is currently working on Religion, Feminism and Idoloclasm: Being and Becoming in the Women's Liberation Movement (forthcoming 2018).