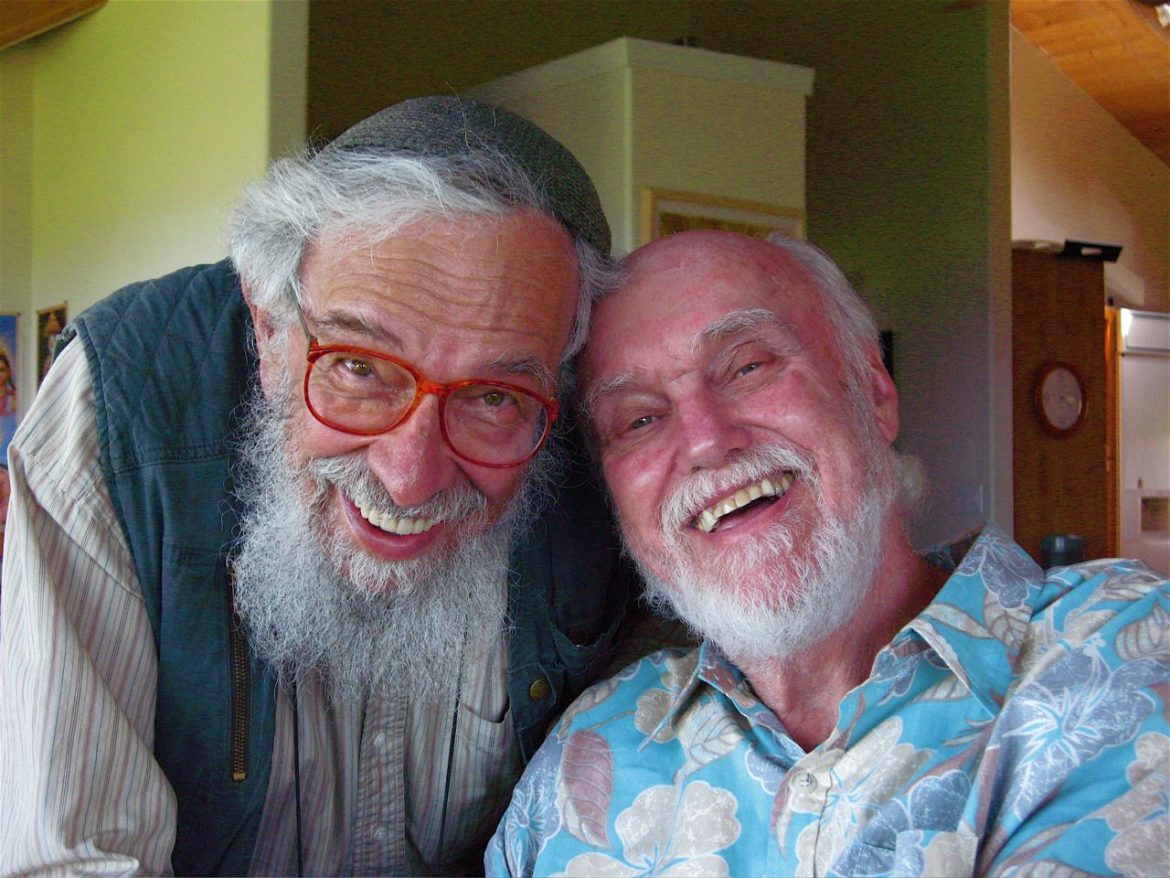 Rabbi Zalman Schachter-Shalomi, widely known as Reb Zalman, was one of the most creative and influential Jewish religious figures in recent decades, weaving together various strands of Eastern European Hasidism and American counter-culture to create the Jewish Renewal movement. Among the core elements of his Neo-Hasidic project was an innovative approach to interreligious cooperation. In his later years, he would come to describe this vision as “Deep Ecumenism.” Beginning in the late 1940’s, Reb Zalman began to participate in a series of personal and professional experiments in dialogue, shared ritual practice, and theological reflection. This included transformative experiences with such Christian luminaries as Howard Thurman and Thomas Merton. By the time of his death, Reb Zalman was widely recognized as one of the great ecumenists of our time by many, including his much-celebrated friendship with His Holiness, The Dalai Lama.

In this essay, I examine four key elements of Reb Zalman’s approach to interreligious engagement. I do so as a rabbi intensely involved in interreligious education and activism, and as a person for whom the teachings of Hasidism have been a key spiritual resource for much of my life. As a child raised in the nascent Jewish Renewal Movement in the 1970s and 80s and a longtime student of Reb Zalman’s, I regard him as a powerful model of a learned and innovative Jewish teacher whose expansive religious vision included an abiding commitment to interreligious engagement. Therefore, in this essay I pay specific attention to the dynamic interplay between his ecumenical efforts and his evolving relationship to Hasidism. I seek to understand how Reb Zalman drew on, revised, or departed from established Hasidic ideals and norms as he ventured into the inter-religious sphere, and how these border-crossing experiences impacted his view of Hasidism and, more broadly, of Judaism. Finally, in presenting these four foundational teachings on interreligious engagement, I articulate briefly what I find compelling about each of these ideas and how we might build upon them, carrying forth Reb Zalman’s legacy of renewal.

“Seek God’s Face Evermore”—Humility & Curiosity:
Reb Zalman often referred to himself mockingly as a “spiritual peeping tom.” I would describe his curiosity in much more positive terms. As a person ever searching for insight into life’s great mysteries, he was humble enough to recognize that no one person, community, or religion possesses ultimate truth. In his memoir, My Life in Jewish Renewal, he describes a critical moment in his spiritual development: After immigrating to the United States in 1941, he studied in the Habad-Lubavitch yeshiva in Brooklyn, New York for several years. Even before completing his ordination process, he was dispatched in 1946 by the sixth Lubavitcher Rebbe, Rabbi Yosef Yitzhak Schneersohn (d. 1950), to help establish a yeshiva in New Haven, Connecticut. As Reb Zalman writes, this was part of a broader effort to “restore traditional Jewish life” in the aftermath of the Shoah; an effort that this young emissary and many others in his community understood in eschatological terms: “I was sure that under the Rebbe’s impassioned directive, a resurgence of Jewish education would provide the necessary ‘tipping point’ to bringdown Moshiach” [Messiah].”

About Or N. Rose

Rabbi Or N. Rose is the founding director of the Miller Center for Interreligious Learning & Leadership of Hebrew College. He can be reached at orose@hebrewcollege.edu.