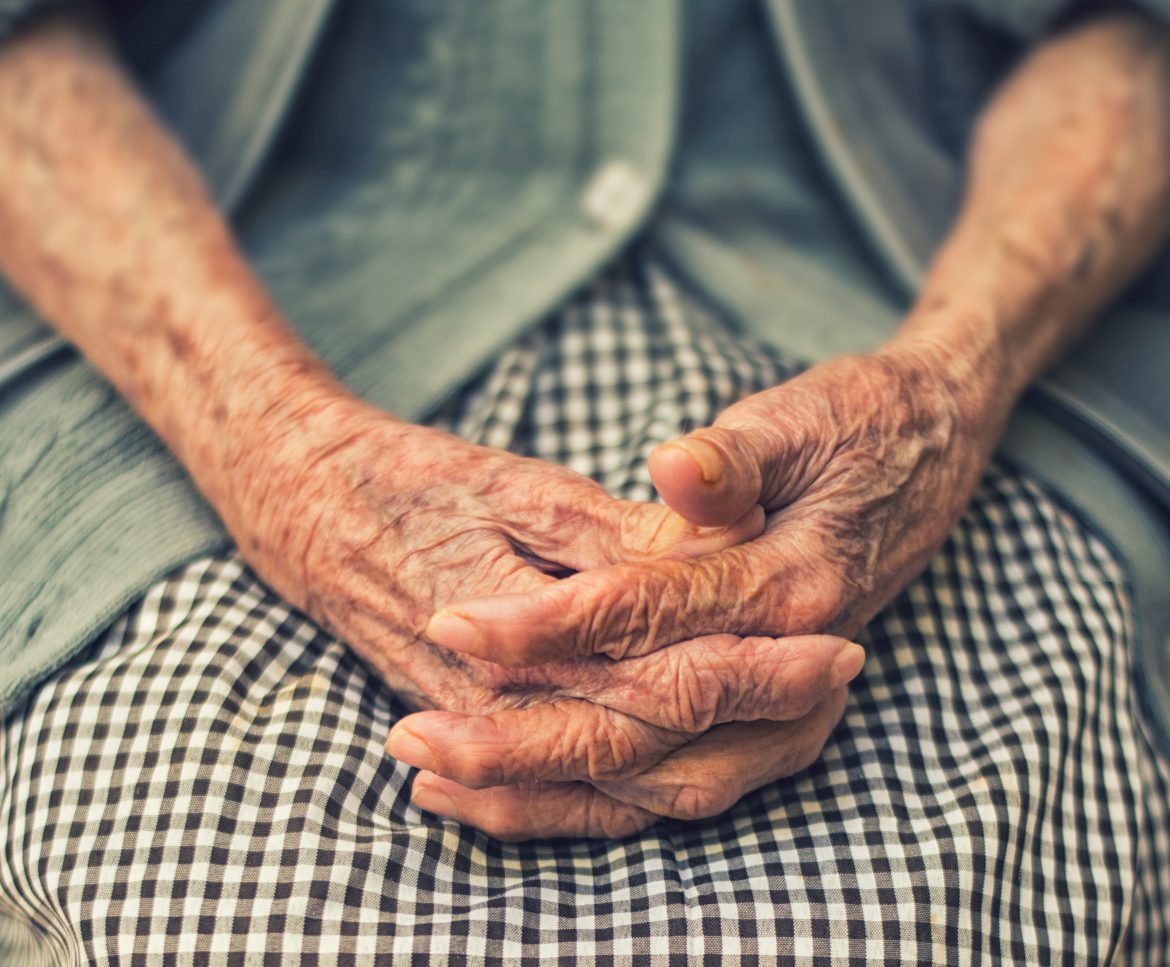 Editor’s note: It is an honor to be able to present to you a new voice in American literary fiction: Andrew Ridker. His first novel, The Altruists, has already received considerable acclaim, and its ability to capture some of the difficulties faced by people in twenties and thirties in contemporary America is striking and powerful. It should be in your local bookstores very soon!–Rabbi Michael Lerner, rabbilerner.tikkun@gmail.com

My grandmother is a Kraft foods heiress. She was the first Jewish woman to be married in Oslo after World War II. Her Westie is on barking terms with Bo, the Obamas’ Portuguese Water Dog.

If you take her at her word, that is.

My grandmother has a complicated relationship with the truth. It’s the foundation on which she builds her stories. No, her father didn’t invent cream cheese, but he did delivery dairy products in New Jersey. Yes, she was married in Oslo, but it was not a landmark historical event. As for President Obama’s dog—well, I don’t know where that one came from. She does live in Washington, D.C.

As a child, I thought of my grandmother as a character. Vivacious, opinionated, witty, frequently difficult, always loving, she never met a companionable silence she couldn’t fill with an embellishment. Her garbage man weighed four hundred pounds. She befriended Larry Bird on an airplane. She put two children through college selling handmade ceramic bowls.

Her stories captivated me, even as I knew they weren’t entirely true. I’d watch, riveted, as she fabricated a personal mythology, her eyes darting left and right, searching for outlandish details as though they were particulate matter floating through the air. I didn’t care about honesty. I cared about a good story. She made the world a more interesting place.

But as I grew into a sullen teenager with an overactive bullshit detector, I found her stories less amusing. Her actual life was plenty interesting. She had studied sociology and become an accomplished ceramicist. She had married twice and traveled all over the world. She’d lived in Norway and India. Why did she feel the need to lie?

Many of her stories, I realized, were self-serving. She often cast herself as blameless and put-upon, a decent woman who was only trying to do her best in a cruel and uncaring world. Her first husband had cheated on her—she’d walked in on him! She’d seen it with her own two eyes!—and left her with nothing but the clothes on her back, refusing to contribute in any material way to the upbringing of their children. (All other parties involved unequivocally deny this.) But she lied about other things, too. Benign, pointless exaggerations that served no apparent purpose. It was as though she lied not only to cast herself in a sympathetic light, but to satisfy a compulsive need.

Her stories were not entirely harmless. She reveled in suicide and sickness and bankruptcies. She told friends of her daughter’s Electra complex and her son’s scatological humiliations—fictions she’d invented from whole cloth. She reserved some of her least flattering judgments for her daughter-in-law, my mother. It wasn’t long before my sister and I began to hear from our cousins that we had become subjects of her fabrications—which made sense, because she’d been telling us stories about them.

She lied about her health. She complained of aches and pains that were impossible to verify, and diagnosed herself with unlikely maladies.

“I’ve got dysentery!” she told me one summer, before describing her bowel movements in detail. “You have to take me to the hospital!”

“You don’t have dysentery, Grandma. No one’s had dysentery since the Middle Ages.”

“I have it, I’m telling you! Get your father and take me to the hospital!”

What could we do? She was an old woman. On the off chance she was right—about her symptoms, if not the diagnosis—and became seriously ill, or worse, we would never be able to forgive ourselves. She knew it, too. She dangled her mortality over my father, demanding that he drive up to Cape Cod, where she spent the summer, to take her to the hospital. Invariably she was found to be in good health. She’d go from hospital to hospital until she saw a doctor who could be persuaded to find something wrong with her. It wasn’t about being sick. It was about finding an authority to sign off on her reality.

And yet, she taught me more about storytelling than any writing teacher. She taught me how to hold an audience’s attention. She taught me the persuasive power of an unexpectedly specific detail. I even inherited her preoccupations. My first novel, The Altruists, deals in all her preferred taboos: money, illness, infidelity. There is even a semi-scatological subplot.

The novel will be out in March, and its impending publication has given me cause to consider the difference between my grandmother and me. We are both compulsive storytellers; we take the truth and blow it out of proportion; we exaggerate and lie for attention. And if I’m being honest, my impulse to fictionalize is not all that different from hers. I write to impose a measure of control in my life. To shape my own reality. The difference is, I can distinguish between life and fiction. I close my laptop and return to the world. For my grandmother, that distinction does not exist.

She spent many years of her life making beautiful ceramic bowls and mugs. Now in her eighties, she has turned to printmaking, which is easier on her hands. She favors landscapes, and has a knack for capturing the sunsets on the Cape Cod Bay. Like her ceramic bowls, they are masterfully composed and betray a true understanding of craft. But curiously, they contain none of the wit or malice of her stories. Her worldview, which has so impacted mine, is nowhere to be found. “I just paint what I see,” she tells me, with a humble shrug.

Then something changes in her eyes. They go wide and brighten. She is no longer a character, but an author.

“Did I ever tell you about the time your grandfather and I were sent to prison in Japan?” she asks.

Andrew Ridker was born in 1991. His first novel, The Altruists, is forthcoming from Viking/Penguin in 2019