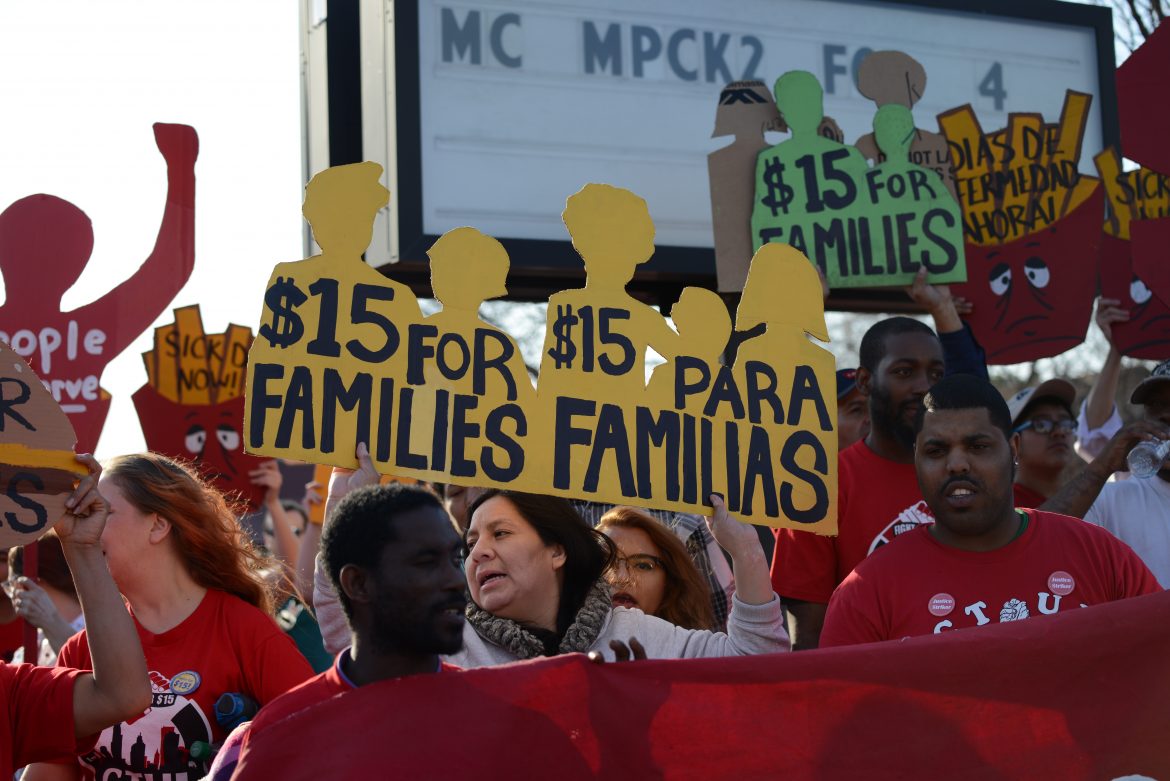 [Editor's Note: We at Tikkun and the Network of Spiritual Progressives have long argued that what is needed is not a minimum wage, but a "living wage." One that would make it possible for every worker to pay for absolutely necessary food, housing, clothes, child care, etc. (The Living Wage project at M.I.T. has created a calculation to determine this for cities throughout the country and is adjusted yearly.) The proposal below is an important step on the path to a truly living wage.]

The U.S. House of Representatives may well vote this week on the Raise the Wage Act, legislation that would give American workers the first federal minimum wage boost in more than a decade. A new analysis from the Congressional Budget Office says the bill would increase pay for 27 million people and reduce poverty and inequality.

The pitiful part of all this? That Congress has taken this long to act on raising the minimum wage. The encouraging part? The movement that’s forced lawmakers into action has been nothing short of monumental. Workers have spent years fighting for the $15 per-hour minimum this legislation will put in place over the next few years.

Restaurant workers, meanwhile, have been mobilizing against the current subminimum tipped wage that keeps millions of them in poverty. People with disabilities have been decrying the loophole that lets employers exploit them for pennies on the dollar. This legislation would plug these loopholes, over the fierce opposition of our executive class. If the House passes the Raise the Wage Act, we’ll all be a step closer to justice.

Thanks to Chuck Collins and the Institute for Policy Studies Inequality team for sharing this information with Tikkun.

Chuck Collins is the Director the Program on Inequality and the Common Good at the Institute for Policy Studies where he co-edits Inequality.org. He is author of the popular book, Born on Third Base: A One Percenter Makes the Case for Tackling Inequality. His new book, Is Inequality in America Irreversible? is published by the Oxford, UK-based Polity Press.

One thought on “Minimum Wage Vote in Congress”