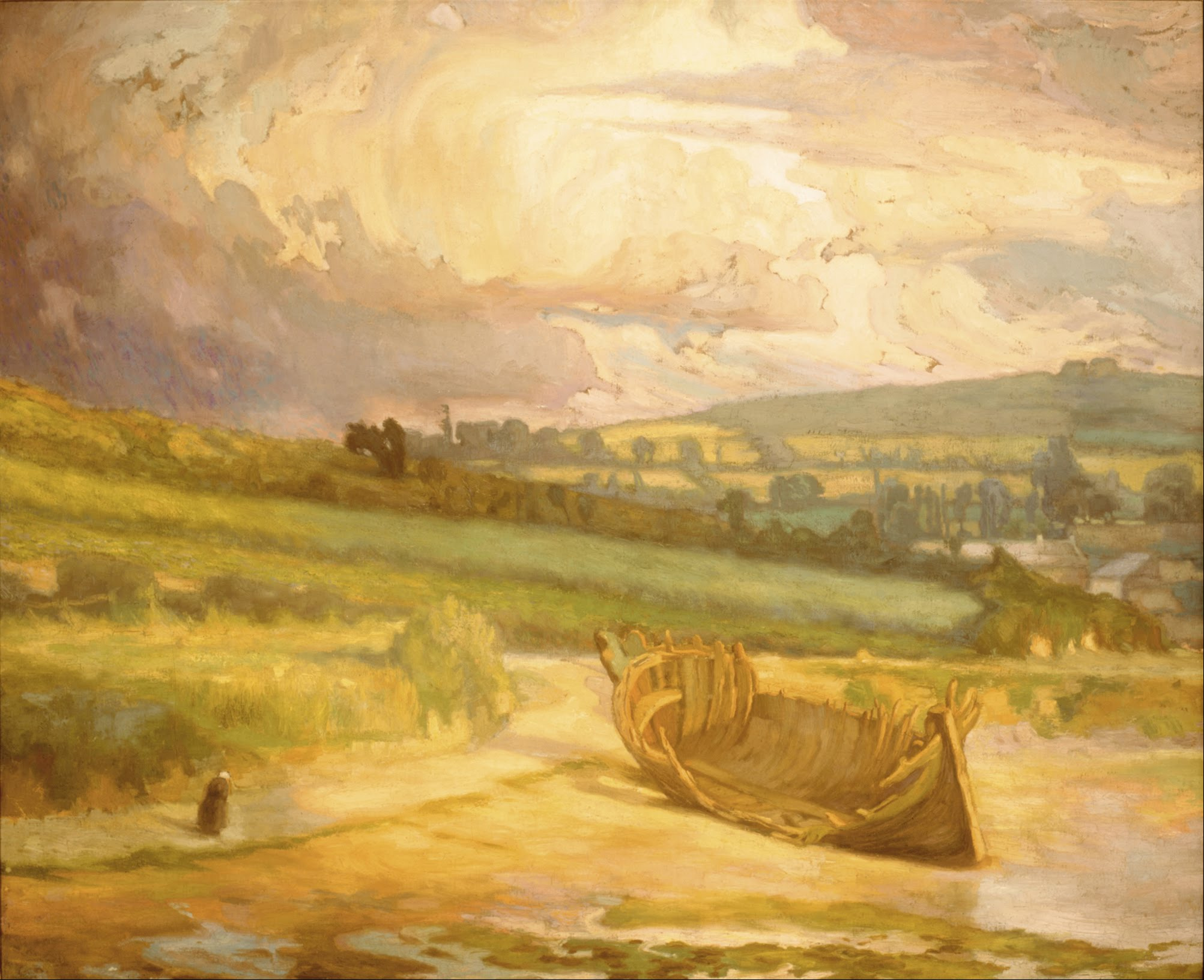 Frank had come to California from Arkansas when he was fifteen and done farming his whole life. He’d picked cotton and lemons and grapes and peaches and shook walnuts, irrigated and driven tractor and hoed weeds, and he couldn’t wait till he hit sixty-five in two more years.  The other guys were Jose and Mario. It was hard to tell their ages because their skin stayed so smooth. The sun didn’t faze them. They were like lizards without the wrinkles. They worked the same hours as Frank, nine hours a day Monday through Saturday. And then there was me, the kid, and I was in plain awe.

We pruned lemon trees all summer, their thorny limbs tearing into our skin and making long scratches across our arms. Sometimes the gangliest ones flicked back and got us in the eye.  That’s what had happened to Jose’s right eye a few years before, and he said it was like watching the world through a screen door. He only saw good things now, he liked to joke. The bad things had disappeared in the smudge. “You know, Jorge,” he told me one day. My real name’s George but he always translated it. “Used to work for County. Maintenance crew. Good job, Jorge.  Three-hundred-sixty dollars a week. I only work forty hours. Big money then.  Bad boss. Tells me, clean up highways. Take down Mary.”

He said County had gotten strict about highway monuments. No more wreaths and statues and candles and pictures at the side of the highway. Road hazards, they’d decided—they slow down traffic and people get in wrecks.

“Boss, he tell me clean up. He say, throw your fucking Mary in trash.”

He repeated the story of descansos many times, mostly in Spanish, but I got what he was talking about. He and Mario would prune the limbs tenderly and with a long sweep throw them in the middle of the row, always three or four trees ahead of me and Frank. Why any man would ever want to be an athlete of lemon groves I never understood, but they had a lot more sense than I did. By noon or one my gallon jug was always empty, and I’d have to drink from theirs the rest of the day.

“Ah, man. They can’t be picking on religion,” I’d tell Jose. “There’s separation between church and state here.” He’d shrug, not understanding a thing I said. I guess if he were a Constitutional lawyer, he wouldn’t have been pruning lemon trees, and I was only sixteen, so he must have figured me ignorant. I told my dad once, who worked manual labor himself on a state road crew. He just shook his head. “Well, them things, them roadside displays, people get distracted—“

“But then isn’t it the people’s fault?” I wanted to know. I was young, still believing in purpose and forward trajectory and all those things teenagers think are true—like smooth sailing.

But my dad knew better. And he wasn’t being mean when he said, “Yeah well. Easy to blame a Mexican. You just take care of yourself.”

Days passed and weeks and it was hot and getting hotter and I couldn’t get over Jose’s story, couldn’t figure out why a guy would lose a good job on account of roadside monuments. On cool days it was ninety and on hot ones a hundred-and-five. Frank was old so he had us break five minutes for every forty of work. He’d get out a roll-your-own while I smoked store-bought.

By the end of summer, things had gotten bad for Jose. His whole mood had changed. He didn’t laugh much anymore. He no longer saw only good stuff, he told us. One day he finally said, “Maria, she dead in a week. So I will go two days when happens.”

“That’s it? She might not be sick, Jose. You’re imagining things.” She sometimes brought us tamales for lunch, a big lady in long summer dresses who had a loud, encouraging laugh. “She’s a strong person.”

“Plus doctor say so.”

Then she died and he was gone for four days. Two of them were the weekend. Mario said he was a mess. Drunk all the time.  Staring at people like he didn’t know what we were.  I’d spent the Saturday night after work and all day Sunday up on a houseboat with my girlfriend Jenny and some friends of ours, talking about our future dream jobs.

When he got back on Tuesday he was sober. He told us all she’d died in the hospital from some cancer. He told us he was going to build monuments all over the roads. Statue after statue. He had a dozen photographs of her made. He’d bought five dozen candles. “If I go to jail,” he said, “I go honest.”

It was Friday after work when he showed me what he’d been doing. In the back seat of his gray Buick there was her picture in a 9 x 12 frame, a shroud of white around her face, her large, crooked teeth gleaming. There was another picture of her at their wedding. Two young boys in coffee-colored suits stood behind them, holding guitars way too big for their bodies, surrounded by a crowd of what must have been a hundred, their priest dressed in white toasting them with a big glass of red wine. All of them looked un-self-conscious in a way I couldn’t fathom possible. In one photo Maria was crying, her bosom crowding the top of her black dress, her eyes looking straight into the camera. It was after the death of their first daughter, Jose said. Someone had embroidered her face on his shirt sleeve. He held it up to me. “I wear her.” Then he drove me to the displays he’d made alongside country roads.

He’d filled a plastic chair with artificial flowers at one with a photo of her singing in the church choir, netting on her head anointed with black beads, a plastic statue of Mary beside it. At another he had placed the crucifix on the stump of a eucalyptus, a photo of her holding their now-dead daughter in her arms, smiling with closed lips.

The largest one was right outside their trailer nestled on a country highway, a large white cross made out of painted two-by-fours, with a wreath of roses at its center shaped into a heart. “I put more roses every day.” There was a black cooking pot beside it and her rosary beads and a coat of hers draped over a wood chair. “That her chair,” he said, his lips quivering. About a dozen Jesus and Mary and angels candles were flickering.

He never had to go to jail. He just kept working quietly for the rest of the summer. When I checked in on him about a year later, he was coming back to life. He’d bought a new trailer with the life insurance money, and everywhere inside I saw people, kids, babies, old women and men. “La familia—” he explained. Next to him was a woman who reminded me of his former wife. “I married again,” he told me. “Meet Juanita.” She wrapped her arms firmly around me and laughed. “Oh, you’re Jorge, huh? Mario said you prune okay.”

“For a white guy,” I said. They both laughed and nodded knowingly. Juanita moved to help a girl open her juice bottle, and Jose leaned close to my ear.

“She my old wife’s cousin,” he whispered. “So happy you here, Jorge. You know, it’s like I’ve two wives. I am lucky.” He released my hands and faced me, smiling. “Life so good,” he said. “Life so good and then you go to Heaven.”

Michael Guista is a professor of English at Allan Hancock College. His first collection, BRAIN WORK, was published by Houghton/Mariner. He is currently finishing a novel.