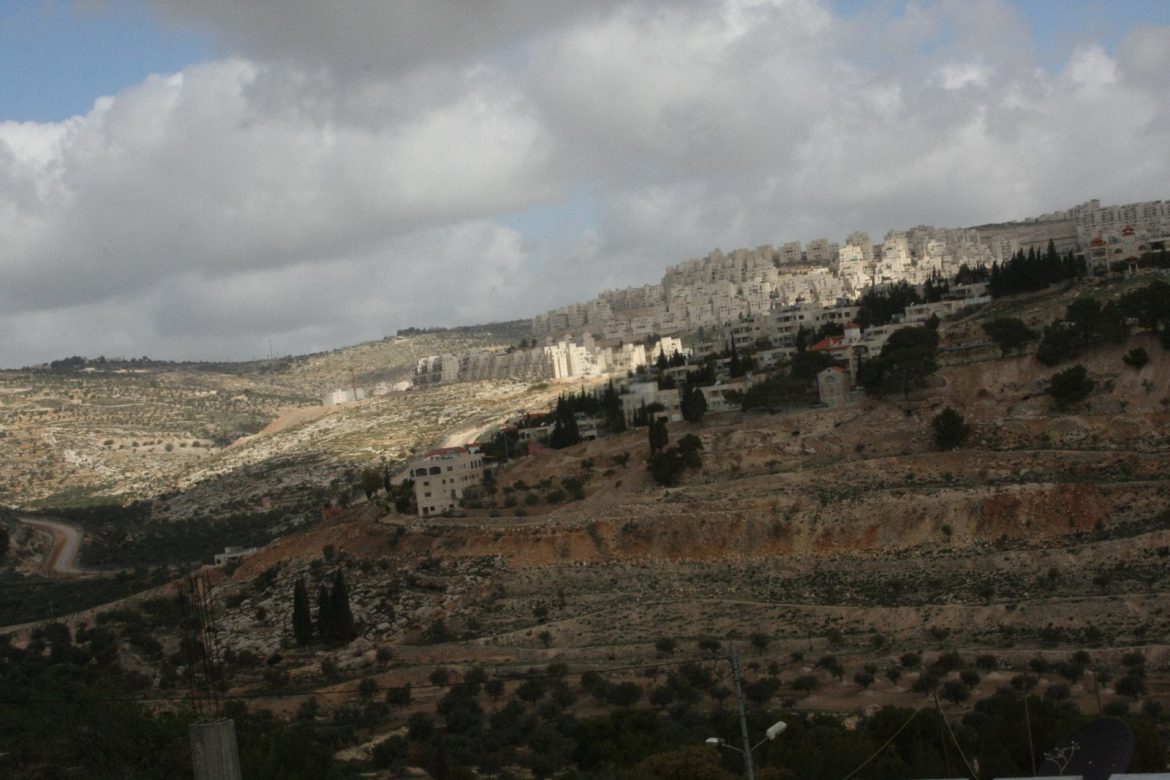 High Court of Justice paves way for cleansing of Palestinians from Silwan
Yesterday, Israeli High Court justices Barak-Erez, Baron and Elron rejected an appeal filed by 104 residents of Silwan to overturn a September 2002 decision by the Custodian of Absentee Property to "free" the land on which they have lived for decades. The land was "freed" by three people - all closely affiliated with Ateret Cohanim, a settler association that works to Judaize East Jerusalem. In the judgment, written by Justice Barak-Erez, the Court's role is narrowed down to examining several questions relating to administrative law. In choosing this avenue, the Court sent the residents back to fight, against all odds, the civil proceedings that Ateret Cohanim has undertaken in order to evict them from their homes. Justice Barak-Erez ruled that the appellants were unable to counter the "presumption of regularity" that applies to the Custodian, and that there is no room for discretion on the Custodian's part in exercising power on this matter. Acknowledging the implications, Justice Barak-Erez added that the decision "may give rise to real difficulty for those effectively in possession of the freed assets", yet her decision stands.
The judgment was written without addressing the context whatsoever: as though the land were not "freed" by an association whose goal is to drive Palestinians out of their homes; as though the body of law does not allow Jews alone to file ownership for land abandoned in 1948; as though the Court were not sanctioning the broadest move to dispossess Palestinians since 1967. The judgment proves, yet again, that the Israeli High Court gives its seal of approval to almost any infringement of Palestinians' rights by the Israeli authorities.
Link to HCJ's judgment (in Hebrew)
Background

In recent years, in addition to the housing shortage, poor or lacking infrastructure, services and government funding that affect all East Jerusalem residents, various government ministries and the Jerusalem Municipality have mobilized to help the settler organization Ateret Cohamin dispossess Palestinian families living in the neighborhood of Batan al-Hawa, and hand over their homes to Jewish settlers. This is the most extensive expulsion process in recent years in East Jerusalem. To date, eviction claims have been filed against dozens of Palestinian families that have been living in Batan al-Hawa for decades. According to the UN Office for the Coordination of Humanitarian Affairs, this number reflects 45% of all families under threat of dispossession on the basis ethnicity in the city.
The neighborhood is divided into about 50 parcels. Nine of them have been transferred to Ateret Cohanim, and settlers have moved into five of them. In addition to the hardships that come with the settlers – lawsuits, invasion of privacy, economic duress, daily harassment of residents and the resulting clashes between local youths and the settlers, often involving stone throwing – there is now an added presence of the Israel Police, the Border Police and private security guards paid for by the Ministry of Housing. They too use violence against Palestinian residents, threaten them, arrest minors and disrupt life. The stronger the hold settlers have in the neighborhood of Batan al-Hawa, the greater the number of Palestinians directly impacted by the settler security apparatus, even without being expelled from their homes.
Ever since Israel annexed East Jerusalem, Israeli authorities have employed discriminatory policies against the city’s Palestinian residents, and have worked in different ways toward decreasing their number while increasing the number of Jewish residents, with a view to achieving demographic and geographic conditions that would obstruct any future attempts to question Israeli sovereignty over East Jerusalem. As part of these efforts, Israeli authorities have confiscated hundreds of hectares of land from the Palestinian population and built 12 neighborhoods designed exclusively for the Jewish population in the occupied area that was annexed to Israel. In terms of international law, the status of these neighborhoods is no different than that of the settlements elsewhere in the West Bank.The settlement in Batan al-Hawa promoted by Ateret Cohanim is an integral part of efforts by the Israeli authorities and by settler organizations to Judaize to the Holy Basin - including the Old City's Muslim Quarter and the Palestinian neighborhoods surrounding it. At present, some 2,800 settlers are living in about 140 residences in the heart of Palestinian neighborhoods in the Old City and its environs - an area that is home to some 100,000 Palestinians.
For additional information: Amit Gilutz, +972-54-6841126, amit@btselem.org
Our mailing address isB'Tselem, The Israeli Information Center for Human Rights in the Occupied Territories
P.O. Box 53132, Jerusalem 9153002
ShareTweet Email More