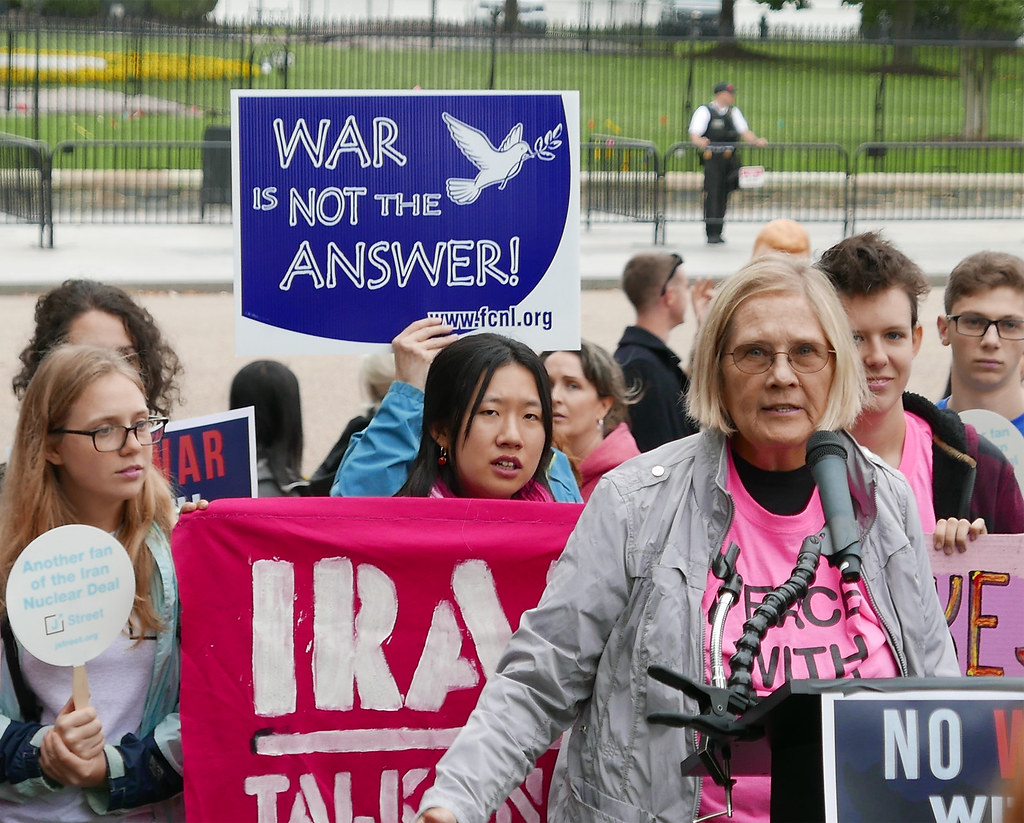 Editor's note: Amidst all the lies coming from the Trump Administration and amplified by many sectors of the media, that ridiculously believe that to be "fair" and "non-ideological" the media must report all these lies as though they are worthy of equal respect as the truth, we at Tikkun are happy to present a more accurate discussion of some of the aspects of American foreign policy which have contributed to the escalating conflict with Iran, written by Tikkun's Contributing Editor Stephen Zunes. We, at Tikkun, pray for a non-violent resolution of this conflict, and simultaneously invite our readers to participate in one of the many demonstrations against a war with Iran that will take place on Thursday, January 9th. We have repeatedly made clear that we have little sympathy for the totalitarian religious fanatics who run Iran and have repressed the human rights of many of its citizens and religious freedom for many, particularly the Baha'i, and its desire to see Israel destroyed. We hope to see a popular uprising of the Iranian people that will nonviolently topple the mullahs. But we know that military attacks like the one launched by the Trump administration a few days ago killing Iran's most powerful military leader have (and will likely continue to have) the effect of weakening domestic Iranian challenges to their repressive regime and strengthening the religious reactionaries just at the moment when demonstrations against the regime had been spreading around that country. They have now been silenced as Iranians rally around their country's rulers in order to show solidarity against American militarism and imperialism. In the last few hours (today is Jan. 8th), it appears that Trump is seeking to de-escalate the threat of immediate military action against Iran, but given his unpredictability, the dangers of slipping into war remain real.

In my latest article I note that, while the assassination of Gen. Soleimani and threats of war are wrong in any case and while he was indeed a nasty character, the charges that he and the Iranian government were responsible for “hundreds of American deaths” are highly questionable:

Here is a more detailed analysis, on which part of this new article is based,  I wrote when the Bush administration first made these charges back in 2007:  Iran in Iraq

This link is from a half-hour interview I did this morning, along with Juan Cole, on the escalating crisis: https://kpfa.org/player/?audio=326642

You can find additional articles of mine about Iran at: http://stephenzunes.org/category/topic/iran/

Below are links to some interviews I’ve done in recent weeks: