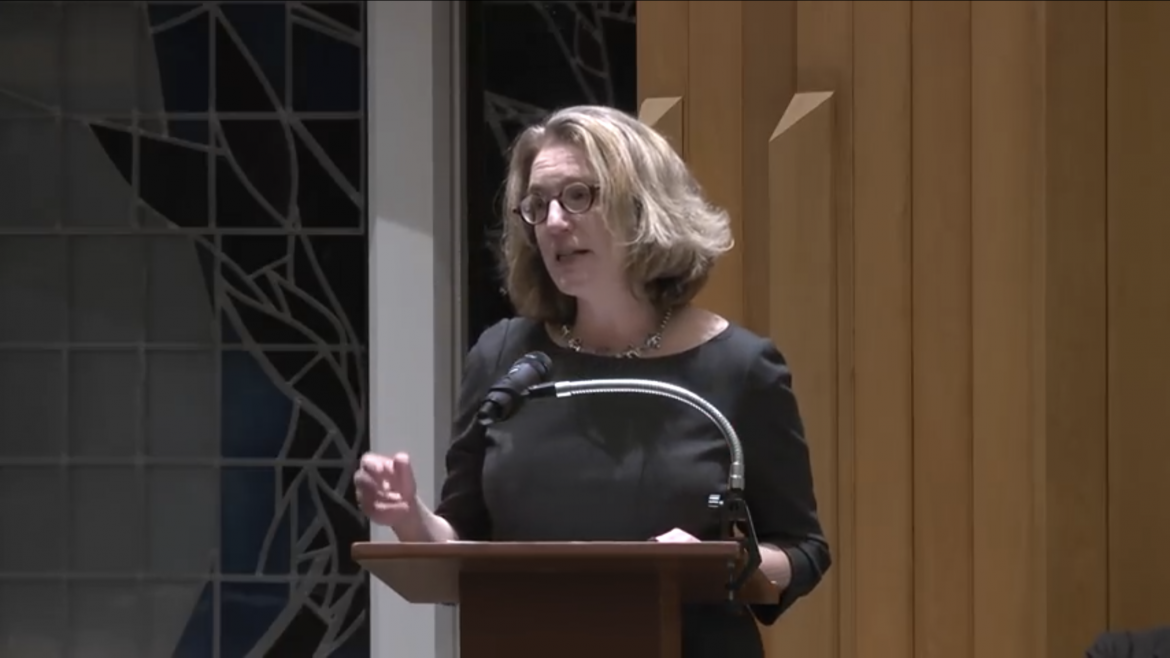 Zoharic literature endeavors to translate the infinite into language.  As Art Green notes, where contemporary medieval Christians tried to convey God’s majesty through painting, sculpture, stained glass, and monumental cathedrals, Jewish tradition limited the Zoharic authors to words.  BUT WHAT WORDS!  The Zohar creates a kaleidoscope of images in our minds eye as colorful as the stained glass in the Cathedral in Leon and they soar as high as the flying buttresses in the Cathedral of Burgos.  In The Art of Mystical Narrative: A Poetics of the Zohar, Eitan Fishbane provides us with a structural guide to what he correctly refers to as “a medieval Jewish epic.” He “seeks to better understand the artistic technique that underlies the artistic techniques that underlies the dramatic narrative and theological poetics of the Zohar—feature that may be viewed as nothing less than the beating heart of an immensely influential literature (9-10).” For, he explains, it is the poetry “that is able to access the dimension of wonder and mystery, to summon up the ineffable surge of feeling and awareness that the mystic locates in the heart and soul (20).

The multifaceted, Art of Mystical Narrative, demands attention.  Fishbane’s facility with language is truly astonishing. He not only writes about the artistry of the Zohar but also channels its poetics.  His writing is simply beautiful and remarkably jargon free.  Fishbane, a masterful teacher in the classroom, makes his arguments equally clear on the page making the book valuable to layperson and scholar alike.  The book will also be a wonderful teaching tool.   Fishbane offers his own poetic translations. side by side, the original Hebrew and Aramaic, thereby allowing students to practice their translation skills.

As you may have read, there has been a seismic shift in the study of the Zohar; a shift that Fishbane euphemistically refers to as the “destabilizing of recent Zohar studies.” Essentially, scholars now argue that the Zohar did not become a book until it was printed in Cremona and Mantua in the 16th century.  How then can scholars say anything definitive about teachings that may have developed over the course of three centuries?  Fishbane bravely urges that “we nevertheless productively read and interpret the narratives as they came to be inscribed in the cultural canon many generations after their fragmented composition in thirteenth and fourteenth century Castile.” In other words, though a “Sefer ha-Zohar” may have not existed until the sixteenth century, the Zoharic endeavor was shaped by medieval Iberian culture.

I am especially curious about how the Kabbalists’ experience of living in medieval Castile influenced Zoharic literature and am therefore most excited by the many examples in which Fishbane locates Zoharic poetics within the context of medieval Iberian culture.

Fishbane teaches us how the literary arts of the thirteenth and fourteenth centuries influenced the style and artistry of the Zohar. He argues that the structure of the main body of the Zohar itself–a frame narrative punctuated by a homily– likely reflects the popularity of the narrative frame genre in Jewish, Christian, and Muslim literature.  He compares the theatricality of the Zohar to the symbolic importance of gestures in medieval Christian liturgical drama and gives us the symbolic keys to the actions (i.e. standing, sitting, walking, weeping, lying prostrate, etc…) so that we can read a Zoharic frame narrative and anticipate what will come next. Just as we would know that the term  “detania” in a Talmudic pericope anticipates a beraita,  weeping indicates a dramatic turning point in the narrative where the mystics perspective changes.

Fishbane makes some astonishing discoveries in his final chapter.  He revisits what is likely the most famous Zoharic story, the Old Man and the Beautiful Maiden (Zohar 2:94b-95a) and finds a possible Jewish source in Yosef Ibn Zabarah’s twelfth-century Sefer Sha‘ashu‘im.  Most exciting, Fishbane finds a striking parallel between Juan de Ruiz’ Libro de Buen Amor and a Zoharic teaching, strongly suggesting that the authors of the Zohar were familiar with one of the “best sellers” of fourteenth century Castilian literature.

Fishbane devotes a chapter to the rarely studied subject of ethics in the Zohar.  He explains that though “the ethical ideas are sometimes part of Zoharic theology,” more often “the moral discourse is articulated without a clear connection to Kabbalistic symbolism.”  His exploration of the ways in which Zoharic encounters reinforce ethical and spiritual ideas similarly point to the Zohar’s roots in medieval Iberia.

He discusses the Zoharic convention of the wise fool (which he more eloquently describes as the “dialectics of disguise”) as an ethical warning to refrain from judging others too quickly.  He discusses the importance of forgiveness in the Zohar and demonstrates the ways in which the Zohar’s description of the biblical figure Joseph as a paragon of forgiveness was also popular among medieval Christians.  And he also remarks upon the idealization of poverty and charity in the Ra‘aya Meheimna. Baer had already suggested that the idealization of the poor in the RM was related to the Franciscan movement.  Fishbane enlarges upon Baer and suggests that poverty was also idealized in the Zohar because a poor person has fewer external trappings to imprison his soul and therefore must be closer to god.  The focus on ethics in the Zoharic literature may also be a Jewish response to the newly popular Christian Summa Confessorum manuals to help guide the newly reformed clergy in their pastoral work.   These became especially popular after Lateran 4 required all Christians to confess their sins to a priest annually.[1]

This book is an extraordinary accomplishment.  In The Art of Mystical Narrative, Eitan Fishbane makes important contributions to the study of Jewish mysticism, comparative literature, medieval history, and Jewish ethics.  But perhaps most importantly, he teaches his readers how to experience the Zohar’s religious and literary splendor.

[1] The dating of confessional manuals is the subject of scholarly debate.  Boyle argues that the guidebooks predated Lateran IV; Trinkaus posits that confessional manuals were written in response to Lateran IV. Tentler, “The Summa of Confessors as a Means of Social Control,” in The Pursuit of Holiness in Late Medieval and Early Renaissance Religion, 103-104. For a review of other relevant literature, see Elliot Spiritual Marriage, 141-142 n. 29.