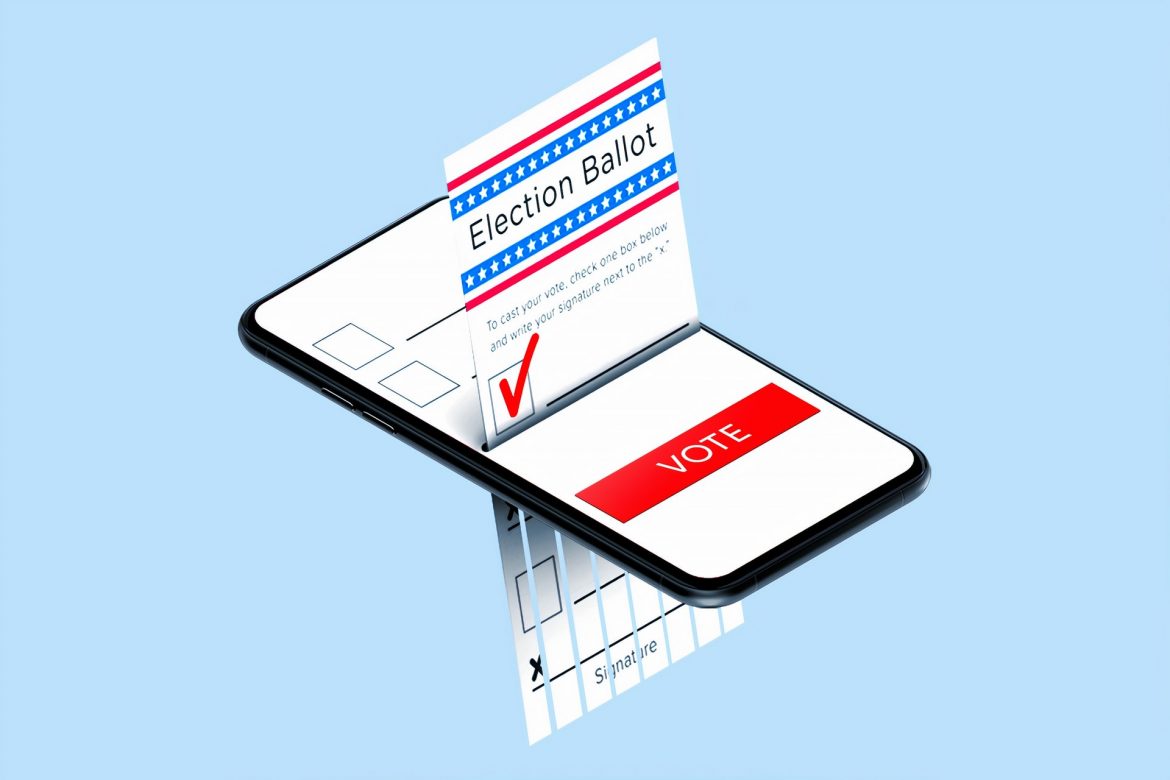 Photo by Morning Brew on Unsplash

Can you recognize this country?

In a momentous election, a narcissistic president—who has never won the popular vote—unleashes the full force of his executive powers in order to avoid defeat. At frenzied rallies, he accuses his democratic opponents of being puppets of dark foreign interests, captives of radical revolutionaries bent on spreading chaos and violence, a threat to Christian and Western civilization. He warns his turbulent partisans that if he does not carry the day, hordes of poor people will invade their neighborhoods and their women will not be safe. He derides those who protest against him and does nothing to stop well-equipped right-wing thugs from attacking them. He signals that if the vote goes against him, he will refuse to concede, that he will invoke his awesome authority as commander in chief to continue in office.

I am not describing the current U.S. election, but a plebiscite in Chile 32 years ago, which would determine whether General Augusto Pinochet, the country’s dictator since the coup of September 1973, would remain in power for another eight years. A “no” vote against Pinochet and his junta would initiate a transition to democratic elections. This was a chance to end the brutal repression and draconian censorship of his regime, which had closed both houses of Congress, executed thousands of opponents, and opened concentration camps across the land.

Pinochet’s attempts to triumph in that 1988 referendum, which he saw as a way to legitimize his rule, eerily presaged Donald Trump’s incendiary rhetoric and measures as he confronts the likelihood, if the polls are right, of losing to Joe Biden in November. That distant referendum in Chile offers the U.S. an example of how ordinary people can, through peaceful mobilization and decisive action, save their republic from an authoritarian figure.

Pinochet’s dictatorship had forced me into exile, but I watched from afar as a movement of trade unions, shantytown dwellers, and feminist collectives, as well as civic, student, and professional organizations, let go of their differences and came together against Pinochet. The men and women of Chile knew that the vote was their best opportunity to stop the country from continuing its long night of darkness. They accelerated and enhanced what had already been a large mobilization effort, and I and others helped gather outside recognition and celebrity support. The victory had to be unequivocal, of such magnitude that Pinochet and his allies could not dispute the results.

Many had predicted, at the time, that such an exploit was impossible, given the fanaticism of his followers, who believed that Pinochet had ushered in a strong economy; the fear the dictator’s regime had instilled in his subjects; and the real danger people faced for voting against him. But I was among those who believed that a day of reckoning awaited him. Whenever anyone asked me how Chile could achieve such a seemingly fantastical feat, my jocular answer was that the rabbits would do it. I was referring to La Rebelión de los Conejos Mágicos, a children’s story I had written while in exile, in which a megalomaniac wolf king is dethroned by a peaceful army of nibbling rabbits, the very creatures His Wolfiness had contended did not exist. I was convinced that the Chilean people, like the mischievous protagonists of my fable, would emerge from the shadows and humiliate the autocrat who believed himself invincible.

My wife and I returned to Chile and on October 5, 1988, joined an astonishing 90 percent of the electorate to cast a ballot in the plebiscite. The results were clear—56 percent of Chileans voted to oust Pinochet. Though the tyrant, cowering in the presidential palace, wanted to declare martial law and disregard the final tally, he found himself isolated when the air force, the national police, and prominent conservatives recognized the opposition’s obvious success.

The Chilean plebiscite was a formidable example of why voting matters: Just one tiny mark on a ballot, and then one more, and then yet another can forge a better, luminous collective future. If we had thought that one vote was inconsequential, or that showing up wasn’t worthwhile, because Pinochet would ignore his defeat, the outcome would have been very different.

Trump is a less fearsome figure than Pinochet and therefore should be easier to vanquish. No matter how much the current American president admires strongmen and totalitarians abroad, he has been constrained from imitating their worst tactics, unable to jail and torture dissidents, disappear and exile opponents, or silence the media, as the Chilean dictator did.

Yet Trump has still done great harm to the country and the Constitution. Despite his criminal and arrogant mishandling of COVID-19—a disease he now has—despite his vandalization of the environment, his war against science and decency, and his divisive white-supremacist jargon, he enjoys a degree of popularity similar to the 44 percent that Pinochet received in the referendum. That support might be enough to tempt Trump, if the results on Election Night are tardy or muddled, to declare a national emergency, invoke the Insurrection Act, and call on his well-armed followers to impose “law and order.”

To avoid such a terrifying scenario, Americans who believe in democracy must recognize, as so many of us did in Chile, that the election must be decided in an irrefutable landslide, an immediate and conclusive display of the popular will reflected in the vote margins and the Electoral College. Millions of voters should be ready to defend the verdict, with their bodies in the streets, if the election is in danger of being stolen.

Even though some may accuse me of excessive optimism, I am confident of the future. Witnessing the deployment of so many inspired Americans in favor of environmental advocacy, racial justice, and women’s and immigrants’ rights over the past several years, I believe that, like the rabbits battling the despot who denied their existence, like the fearless men and women of Chile who more than three decades ago confronted a dictator, a significant majority of the citizens of the United States will show the world that the most powerful man on earth must bow to the more powerful voice of a peaceful and mobilized people.

We want to hear what you think about this article. Submit a letter to the editor or write to rabbilerner.tikkun@gmail.com

[EDITOR'S NOTE: TIKKUN IS A NONPROFIT AND DOES NOT ENDORSE ANY CANDIDATE OR POLITICAL PARTY. BUT OUR READERS AND WRITERS MAY DO SO. OUR VIEW ARE ONLY EXPRESSED IN SIGNED EDITORIALS. ARIEL DORFMAN IS ONE OF OUR TERRIFIC WRITERS AND GAVE US PERMISSION TO REPRINT THIS ARTICLE IN TIKKUN--IT FIRST APPEARED IN THE ATLANTIC EARLIER TODAY. PLEASE SHARE WITH OTHERS]

Ariel Dorfman, a Tikkun regular, is the author of Death and the Maiden. His most recent books are Cautivos, a novel about Cervantes in jail, and The Rabbits Rebellion, a story for adults and children. He lives with his wife Angélica in Chile and in Durham, North Carolina, where he is a Distinguished Emeritus Professor of Literature at Duke University.