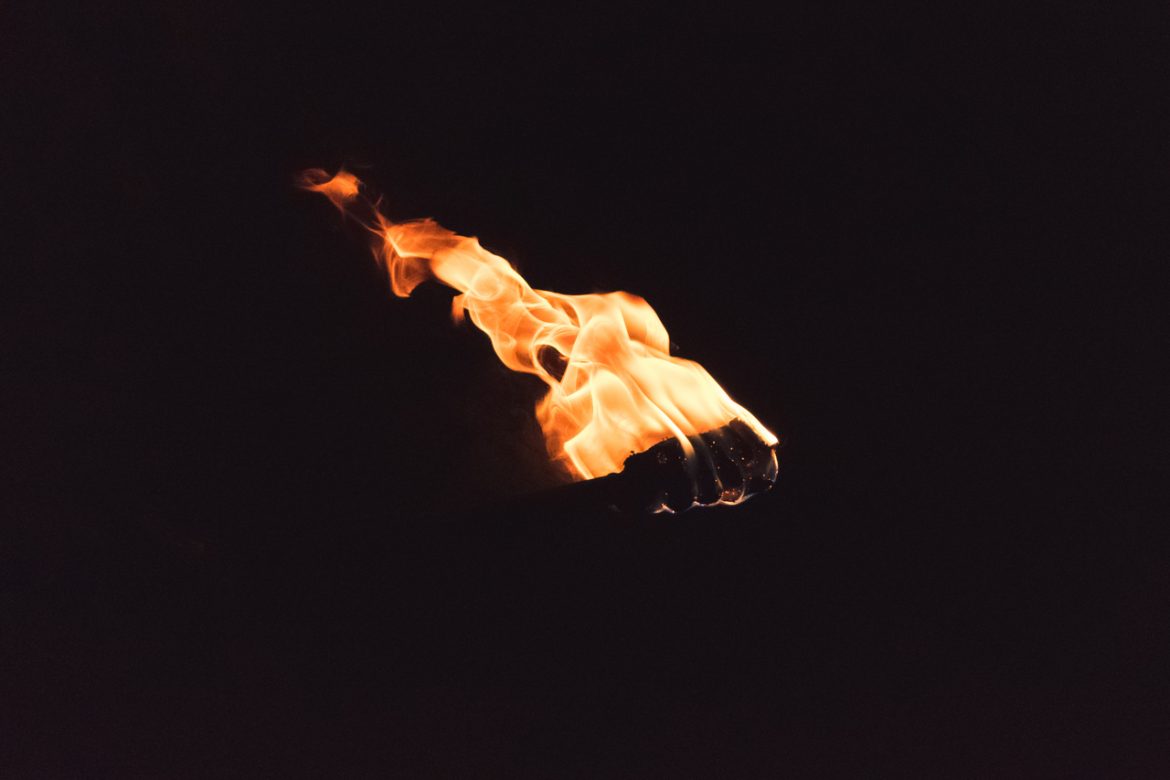 Editor’s Note: In the second night of the first Democratic presidential debates, one younger candidate shared a story in which Joe Biden said it was time to pass the torch. He then asked Biden if he was going to pass the torch to a younger generation. The moderators then asked Bernie the same question. This article is in response to that exchange. (As a non-profit, we cannot and do not endorse candidates.)

As a son of the African continent, I find it curious when the younger Democratic candidates of this country insist that the older ones "pass the torch" - as if passing torches and the decision about who holds them were singularly up to a few people dressed up in nice suits. Leaders do not pass torches to new leaders; people pass torches to their leaders. It is the community that enacts those sacred gestures and ordains their elders. The world literally folds in on itself, rattling in its pregnant pain, belching and spurting in spasms of transformation, to secrete a new moment, a new wrinkle, a new elder. There are rites of passage, rituals of learning, and coming of age ceremonies that produce new leaders. New directions. New possibilities. No one is entitled to a torch. That entitlement is the product of an individualistic culture that fetishizes "youth" and commodifies novelty in its addictions to progress - dismissing the 'old' to the reliquary of irrelevance.

If, in the next debates, Bernie Sanders is confronted with the vexed question of his age, I wish he would say: "You want a torch? Then go through the fires of the civil rights movement; stand at the picket lines; sit with no intelligible answers to offer in the feminist fires of social justice impasses; work through the pain of knowing that the best you can do may never be enough; look into the eyes of a member of the LGBTQ community, of an immigrant denied his humanity, of a woman denied the abundance of her own body, and know the discipline of sorrow; with-ness a child's suffering; experience the purging glance of many deaths; experience all of this - and then find the inexplicably potent call to keep on raising your voice to demand a place for the oppressed. When you do, you may not need to ask for a torch: you'd be glowing so bright that the people would have little choice but to light their fires from the heat you emit. Even then, it won't be your right to claim any mantle - it would be the people that carry you into eldership. You want a torch? Let it find you - because it is no one's to give, and certainly not mine to offer."

Bayo Akomolafe (Ph.D.) is an author, teacher and speaker. He is Chief Curator of The Emergence Network. www.bayoakomolafe.net; www.emergencenetwork.org.